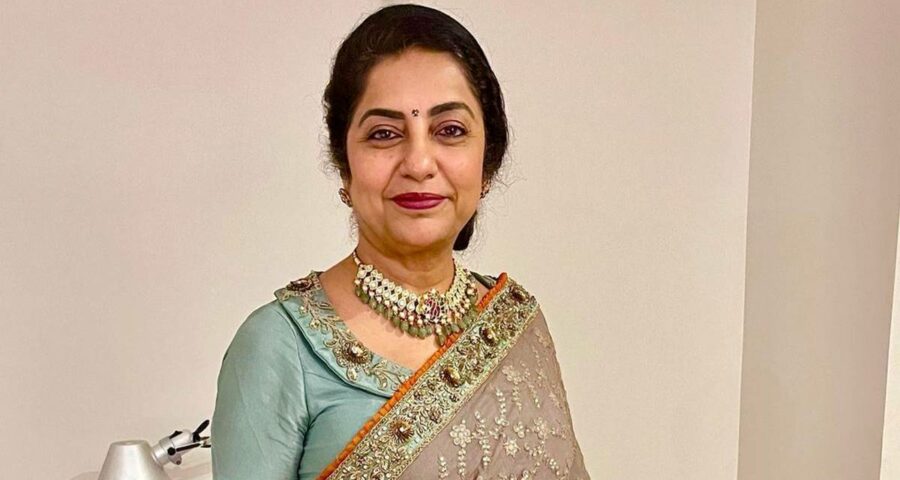 About 80 films, including four children's movies, have been submitted for Kerala State Film Awards 2020 in various categories. 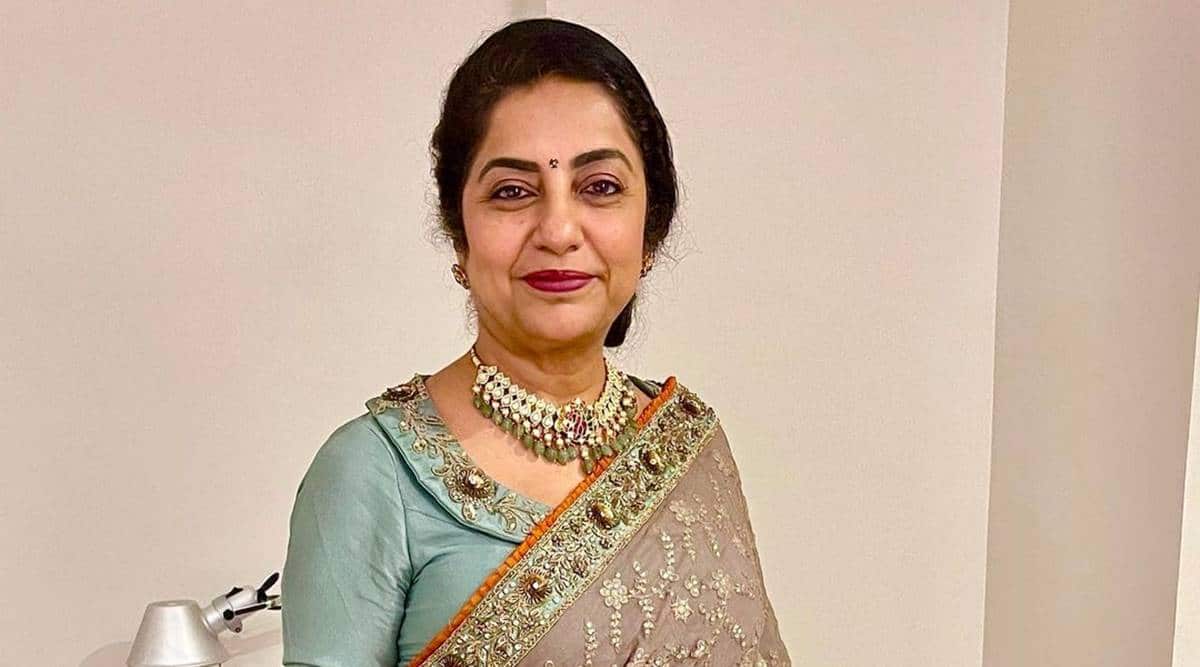 The Kerala government has roped in filmmaker-actor Suhasini Maniratnam to head the jury of the prestigious Kerala State Film Awards 2020. She will chair the jury that will select winners for various categories from as many as 80 entries.

The first round of selection started on Tuesday. The two sub-committees led by Kannada filmmakers P Sheshadri and Malayalam director Bhadran will supervise the preliminary screenings. The shortlisted films will be then watched by the main jury presided by Suhasini. Sheshadri and Bhadran will also be part of the final decision making.

About 80 films, including four children’s movies, have been submitted for the awards in various categories. Some of the strong contenders are The Great Indian Kitchen, Malik, CU Soon, Ayyappanum Koshiyum among others. Fahadh Faasil, Prithviraj, Suraj Venjaramoodu, Indrans, Jayasurya, Biju Menon, Anna Ben, Nimisha Sajayan, Shobana, Parvathy among others are competing for top honours in the best actor and actress category.