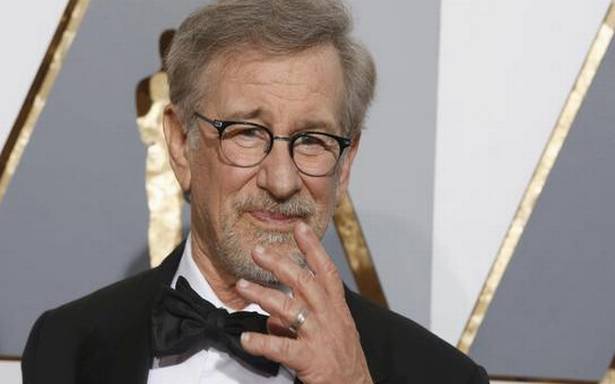 Veteran Hollywood filmmaker Steven Spielberg will next direct a movie that is loosely based on his childhood growing up in Arizona.

According to Variety, the new movie will be Spielberg’s follow-up project to his “West Side Story” remake, which is expected to release this year.

The filmmaker co-wrote the script with Tony Kushner, who previously worked with director on movies such as “Munich” and “Lincoln”.

Oscar-nominated actor Michelle Williams is in negotiations to star in the movie in a major role.

Though the plot details are scarce at the moment, the film will reportedly focus on the main character as a young child and teen.

The protagonist will be living in Phoenix, Arizona, which is where Spielberg lived in the late 1950s and early 1960s. The film will also examine the character’s relationship with his parents and be split across time periods.

The film will start shooting later this year with an expectation that it will be released sometime in 2022.

Williams will next star in director Todd Haynes’ MGM movie “Fever”, and she is also reteaming with Kelly Reichardt on the A24 project “Showing Up”.

The actor recently finished filming for “Venom: Let There Be Carnage”, a sequel to her 2018 hit “Venom”, co-starring Tom Hardy.