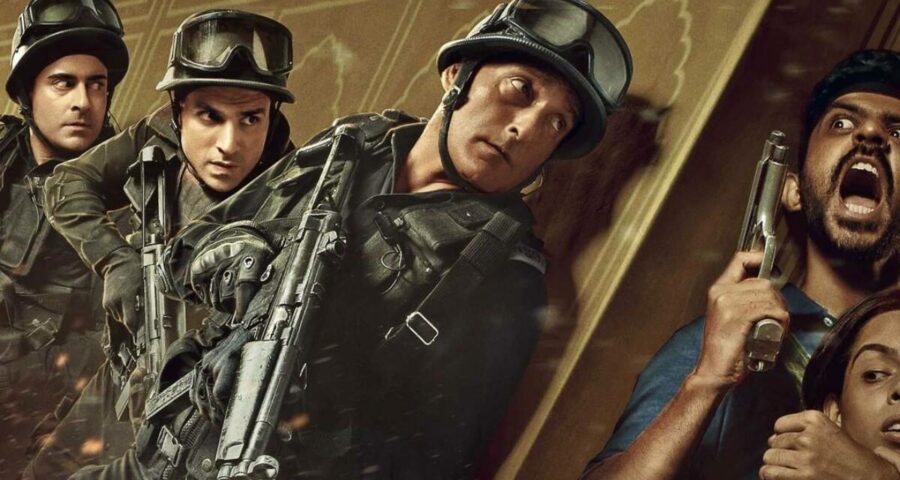 State of Siege Temple Attack review: The 110-minute-film, led by Akshaye Khanna, is for everyone who likes to see a cat-and-mouse chase between ghastly, heavily armed men and brave, 'can do anything for the nation' soldiers. A group of bearded, kohl-eyed terrorists with a peculiar accent, and a handler who gives them commands over the phone. Innocent, hapless people who are held hostage, with a few who will end up as collateral damage before uniformed men barge in to save lives. Pressure building up as politicians are forced to take a tough call — whether to barter dreaded terrorists in return for people’s lives. Do these scenarios sound familiar? Well, this is how most of the terror-attack thrillers shape up, and ZEE5’s latest offering State of Siege: Temple Attack is no different.

The 110-minute film, led by Akshaye Khanna, is for everyone who likes to see a cat-and-mouse chase between ghastly, heavily armed men and brave, ‘can do anything for the nation’ soldiers. But if you are looking for a nuanced treatment of a harrowing tale involving flesh-and-blood monsters killing many randomly, then you are in the wrong place.

The movie picks the 2002 terror attack on Akshardham Temple in Gandhinagar, Gujarat on September 24, 2002. Two armed men killed 33 people, including a National Security Guard (NSG) commando and two Gujarat police officers, and injured 80 people. The attack followed the Godhra riots. But, writers William Borthwick and Simon Fantauzzo have focussed only on the role of National Security Guard (NSG) commandos in gunning down the terrorists and saving the hostages. In doing so, they have stayed away from the facts of the attack, of course, to avoid any repercussions. The film opens with the disclaimer, “This film is inspired by true events and is creative visualisation and recreation of the context of those events”.

Before we reach the Krishna Dham temple (name used for Akshardham), makers familiarise us with the key player of the story, Commando Hanut Singh (Akshaye Khanna). In an effective opening scene, we see Hanut Singh leading a mission in Jammu and Kashmir, and it is the failure of this mission that gives him a purpose to prove himself and explains why he never shoots on point. We then meet another commando (Gautam Rode), a happily married man awaiting the birth of his first child. But he is torn between his duty for the nation and looking after his wife who is in the hospital.

Besides these two commandos, we do not get to know any of the characters that could have helped us in placing ourselves, mentally and emotionally, among the victims and survivors, and feel their pain. There’s no visitor to the temple whose death will move you because writers do not let them rise from being mere paper cutouts. This reminds me of Anthony Maras’ brilliantly made Hotel Mumbai, based on the infamous 26/11 attack in Mumbai. There, we got to feel the complexity of human nature through the hotel staff and guests who were the epitome of goodness and the terrorists who are brainwashed in the name of religion. 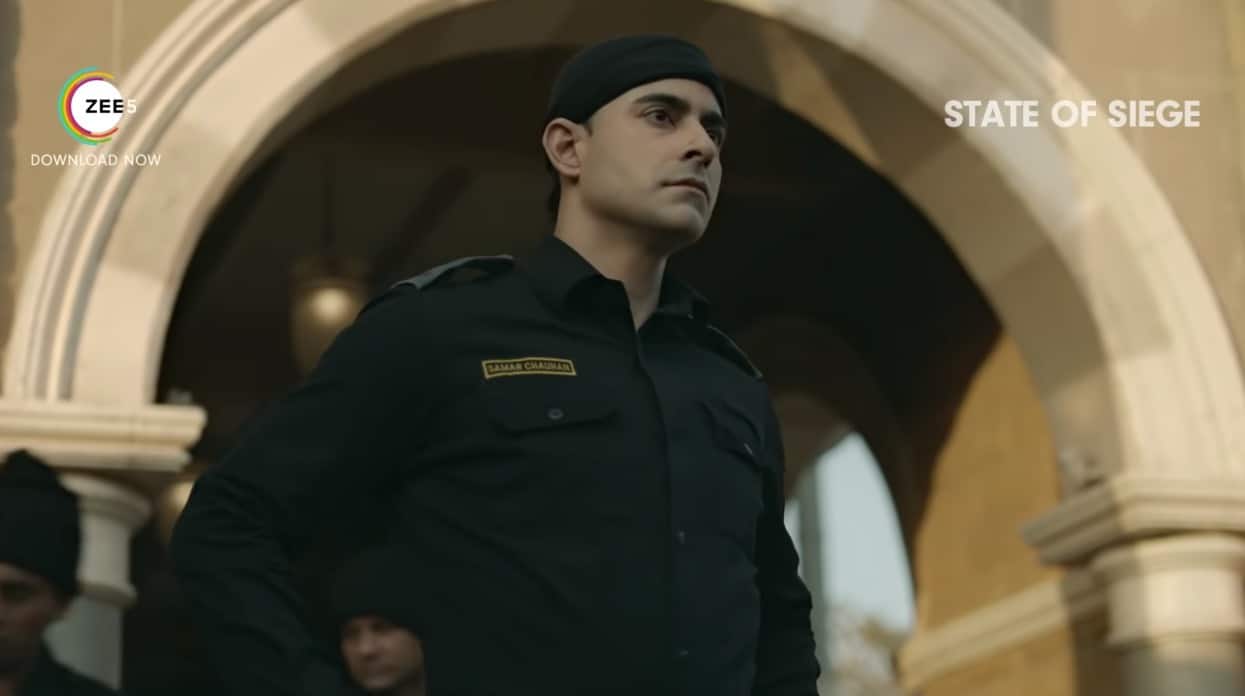 However, State of Siege: Temple Attack falls short of evoking any emotion. In the end, what comes out of the film is a thinly sketched, jingoistic battle between the good and the bad. It never gets you on the edge of your seat as you know all the tropes of this genre and makers never try anything different.

It is only in the well-choreographed action sequences and the scenes where NSG discusses its plan of action where director Ken Ghosh pulls us into the film. Also, Akshaye Khanna, with the maximum screentime, makes his security commander look believable. Gautam Rode and Vivek Dahiya do their job well too in whatever little time they are on the screen.

Had it not been promoted as a retelling of the Akshardham terror attack of 2002, State of Siege: Temple Attack could have been a decent thriller. But when you enter it expecting an insight into one of the historical crisis India faced, you come out disappointed.