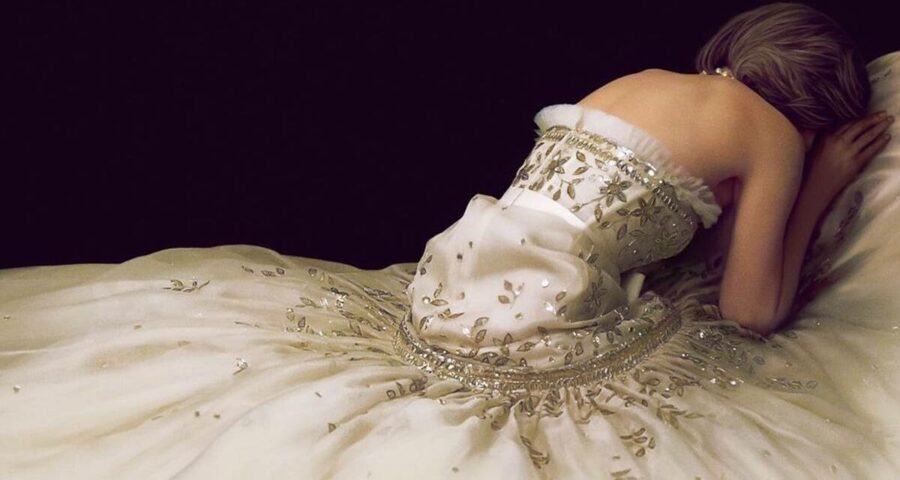 Spencer is set during a Christmas weekend at Sandringham when Princess Diana is struggling with the exaggerated media attention and marital troubles with Prince Charles. 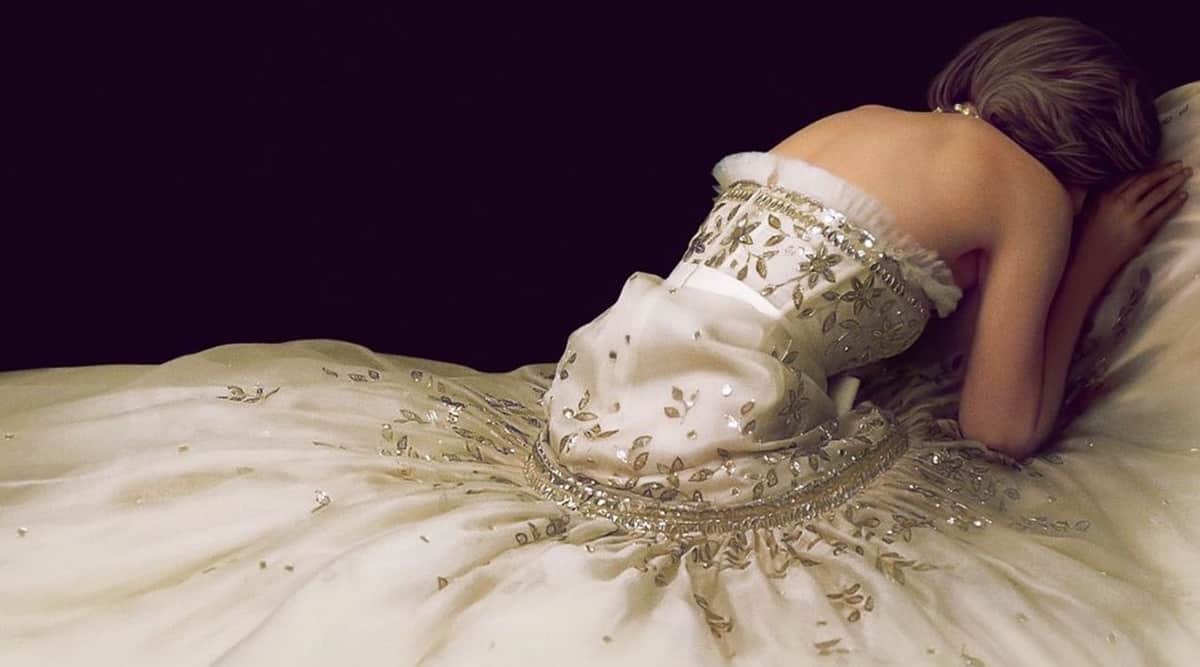 The first poster of Kristen Stewart-starrer Spencer is out, and it hints at the tragic life Princess Diana led after she married into the royal family. The poster does not show Diana’s face, but instead has her face hidden in the massive iconic gown she wore at her much-hyped wedding with Prince Charles.

The makers recently showed the trailer of Spencer at the Neon CinemaCon. As per Deadline, Kristen Stewart has nailed the accent of Lady Diana. Stewart previously told InStyle magazine, “The accent is intimidating as all hell because people know that voice, and it’s so, so distinct and particular. I’m working on it now and already have my dialect coach. In terms of research, I’ve gotten through two and a half biographies, and I’m finishing all the material before I actually go make the movie.”

Spencer is set during a Christmas weekend at Sandringham when Princess Diana is struggling with the exaggerated media attention and marital troubles with Prince Charles. Jack Farthing plays Charles in the film.

The movie has been directed by Pablo Larrain, who previously helmed Jackie. On casting Stewart, Pablo Larrain previously told Deadline, “Kristen can be many things, and she can be very mysterious and very fragile and ultimately very strong as well, which is what we need. The combination of those elements made me think of her. The way she responded to the script and how she is approaching the character, it’s very beautiful to see.”