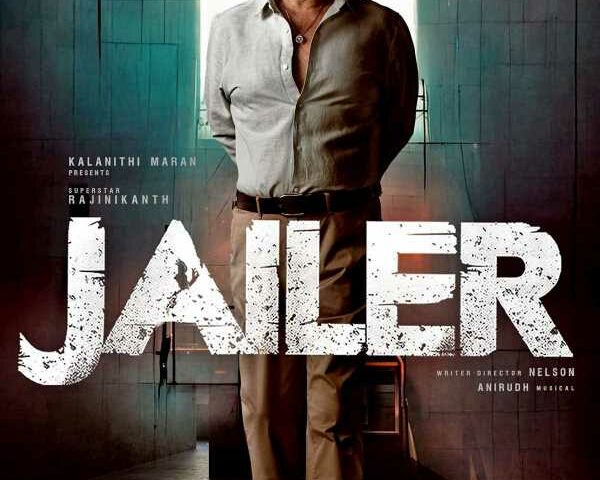 New year. New films. But the same giddy excitement of afresh calendar with a promise of new films.

From big tentpoles and hotly-anticipated sequels to promising little gems, the options are diverse.

2022 was a knockout year for the south Indian film industry as films like Kantara received national recognition and RRR became a worldwide phenomenon.

It was a solid year at the box office as KGF 2, Vikram, Ponniyin Selvan: I, Sita Ramam proved to be money-spinners and helped the film industry emerge from the pandemic slump.

On the other hand, the audiences’ positive response to high-on-content films like 777 Charlie, Hridayam, Thallumaala, Thiruchitrambalam and Love Today was also encouraging for film-makers.

Will 2023 continue the magic run? Mayur Sanap gives us the line-up.

If there’s one reason to be excited about Director Nelson Dilipkumar’s Jailer, it is to witness Rajinikanth and Mohanlal come together on screen for the first time.

After the debacle of the Vijay-starrer Beast last year, Dilipkumar desperately needs a hit and Jailer seems to have got all right ingredients in place. 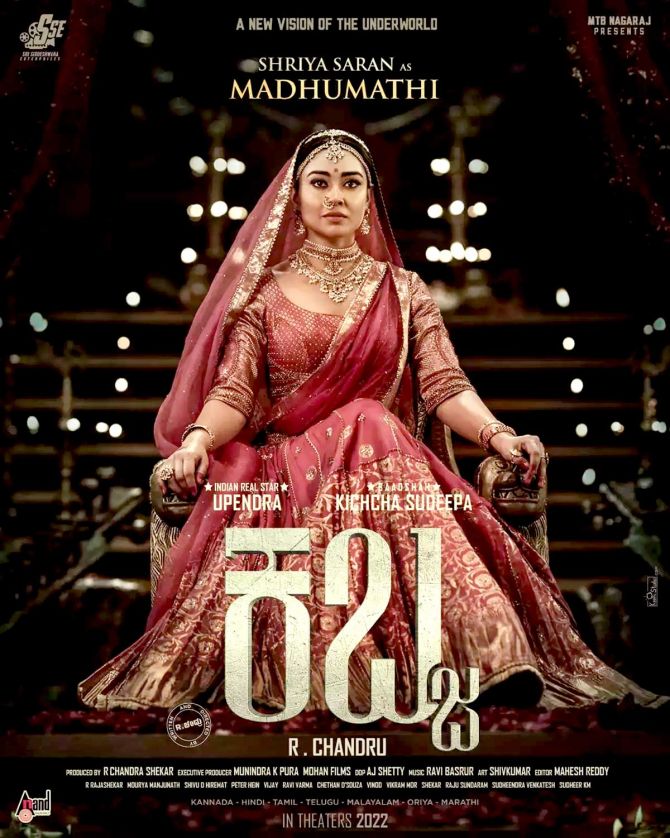 With the box office shining bright, Kannada film-makers have become bolder and better with their vision.

The next Kannada offering is a big-ticket retro crime thriller Kabzaa, which features Upendra, Sudeep and Shriya Saran.

Directed by R Chandru, Kabzaa aims to be a big scale, pan-India release. The Cholas are coming back!

Mani Ratnam’s epic saga about the Chola dynasty will expand in 2023 with more grandiose entertainment. Yes, Jawan is a Hindi film, but there are so many incredible talents from the south attached to the project.

Director Atlee is at the helm of Jawan with superstars Nayanthara and Vijay Sethupathi playing pivotal roles opposite Shah Rukh Khan.

The icing on the cake will be hit-maker Anirudh Ravichander’s intoxicating music, as he makes his foray into Bollywood.

Jawan will be dubbed and released in Tamil, Telugu, Malayalam and Kannada languages. 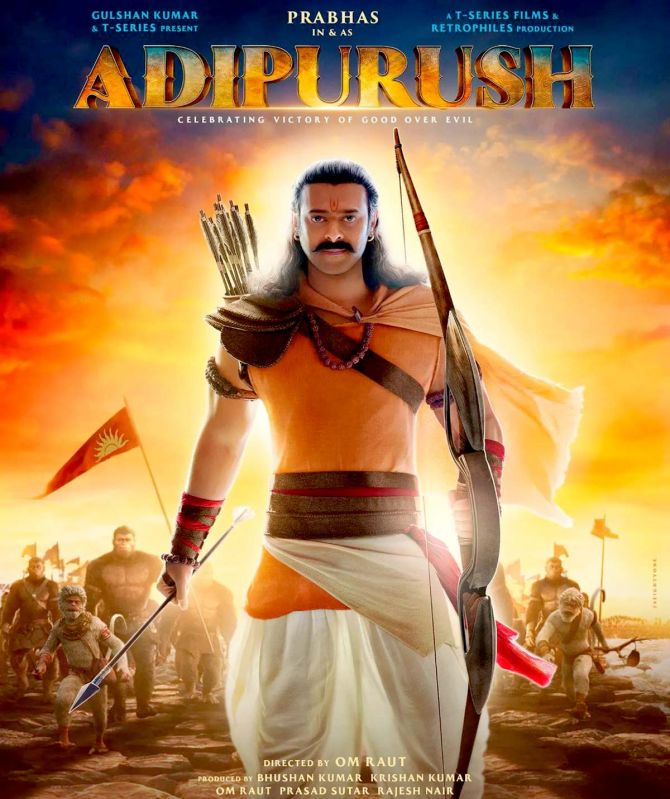 The last time Prabhas featured in an epic fantasy film, the Baahubali series created wonders at the box office and led his way to pan-India stardom.

In his coming bilingual film Adipurush, the star will be seen essaying Lord Ram.

The big-budget film is touted to be Director Om Raut’s ode to the Ramayana. The film also features Kriti Sanon as Sita and Saif Ali Khan as Ravan.

After the film’s teaser was panned, the makers delayed Adipurush by five months to fix the FX and other aspects that irked social media. After the stupendous success of KGF, Director Prashanth Neel has become a force to reckon with. And that’s exactly what Prabhas needs at the moment.

It would be exciting to see what P&P create in Salaar, which is reportedly a high-octane action thriller. His next with Thalapathy Vijay, which is tentatively titled Thalapathy 67, has already gathered huge excitement about how this film will be incorporated into Lokiverse. Allu Arjun’s wicked anti-hero is all set to return with the next instalment of the film, which promises an epic showdown between Bunny and film’s menacing antagonist, played by Fahadh Fazil.

Will there be a round two of Oo Antava? We hope so! Samantha and Vijay Deverakonda will be seen together in Shiva Nirvana’s romantic comedy, Kushi.

This is their second collaboration after Mahanati. A politically divisive film is always a tightrope to walk on, but trust the Malayalam cinema industry to call a spade a spade. Director Dijo Jose Antony’s Jana Gana Mana (available on Netflix) was a solid demonstration of that.

The Prithviraj Sukumaran starrer worked as a riveting thriller and thought-provoking political drama.

Jana Gana Mana 2 will reportedly serve as the film’s prequel. 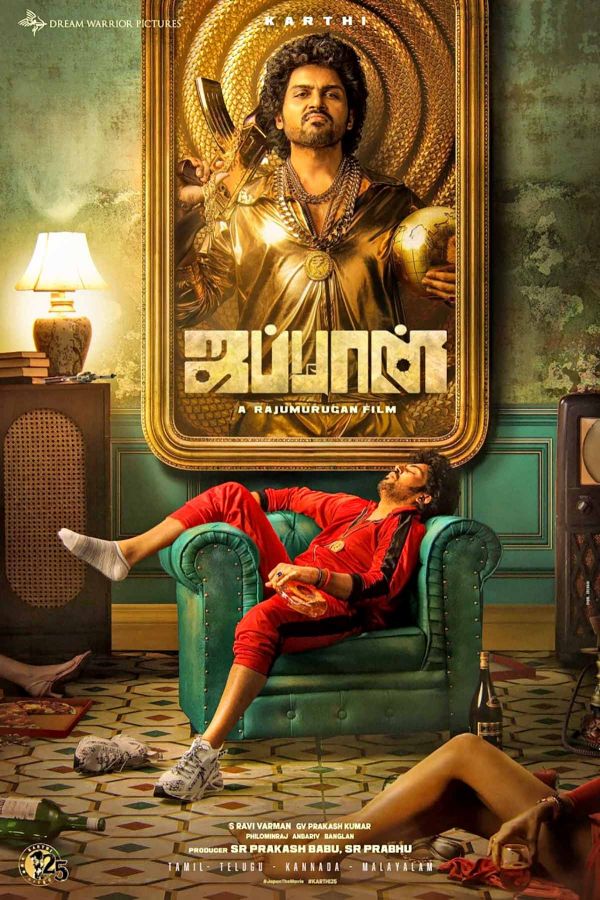 Karthi is enjoying the best phase of his career, with back-to-back hits.

He recently unveiled the poster of his next film, Raju Murugan’s Japan.

It is Karthi’s 25th film and marks an important milestone for him.

The gorgeous Anu Emmanuel will be his leading lady. 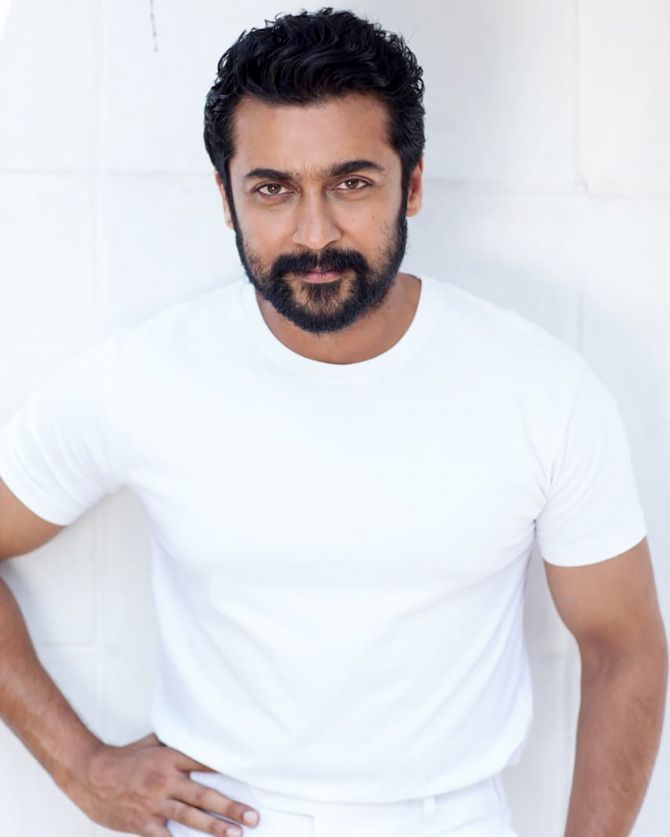 Based on C S Chellappa’s novel of the same name, Vaadivaasal is set against the backdrop of Jallikattu.

The project is reportedly being etched out on the most expensive budget and will be the costliest film in both Suriya and Vetri’s careers.