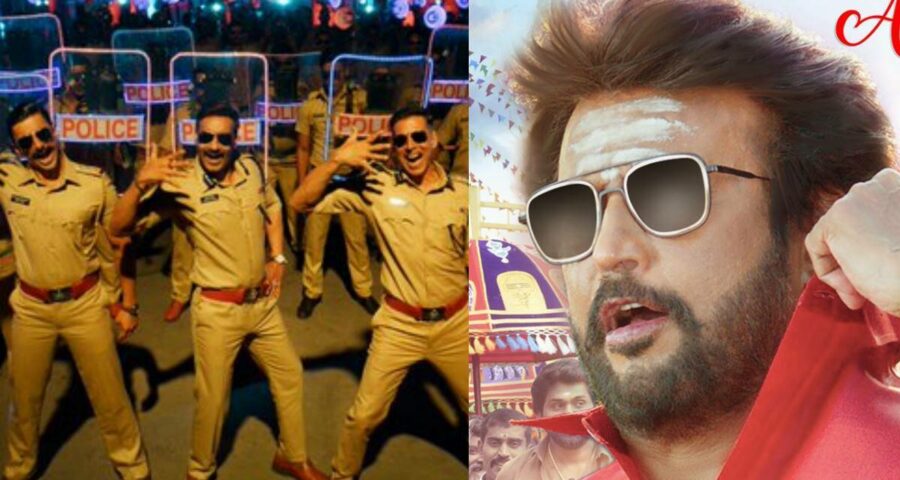 The two Diwali releases — Annaatthe and Sooryavanshi are minting money at the box office. While Rajinikanth's Annaatthe has entered Rs 200 crore club, Akshay Kumar's Sooryavanshi is also going strong at the ticket counters. 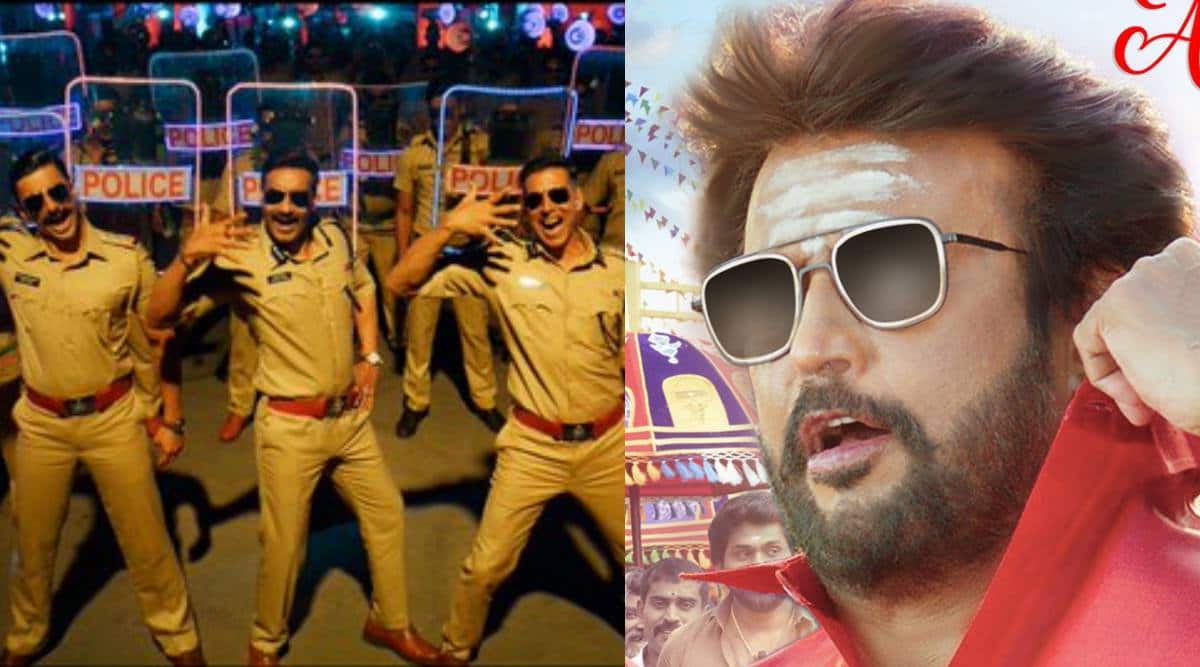 Akshay Kumar starrer Sooryavanshi is going steady at the box office. On Wednesday, the film added Rs 9.55 crore to its total collection, which now stands at Rs 112.36 crore. Since there is no other major Bollywood release this weekend in the cinema halls, the Rohit Shetty directorial is expected to mint some more moolah on the upcoming weekend.

Sooryavanshi, a masala entertainer, is the fourth iteration in Rohit Shetty’s cop universe. Apart from Akshay, the film also has cameos from Ajay Devgn’s Singham and Ranveer Singh’s Simmba. All three of them come together to save Mumbai from a terror attack.

Another film that is pulling people to cinema halls is Rajinikanth’s Annaatthe. Despite poor reviews by the critics, the film is holding its own at the ticket counters. The worldwide collection of the Siva directorial stands at Rs 202.47 crore currently.

Both Sooryavanshi and Annaatthe are the major box office releases that got delayed due to the outbreak of coronavirus in the country. Now, given their success at the ticket counters, the other filmmakers might also be confident to release their film on the big screens. Film trade analysts Girish Johar and Komal Nahta had earlier suggested that Sooryvanshi’s box office collection will determine the future of the other films that are waiting in the pipeline.

“Sooryavanshi’s opening box office is very critical in defining the future of the upcoming films,” said Johar. Nahta added, “Everyone is keeping their fingers crossed for Sooryavanshi because its collection will define what the trend would be.”