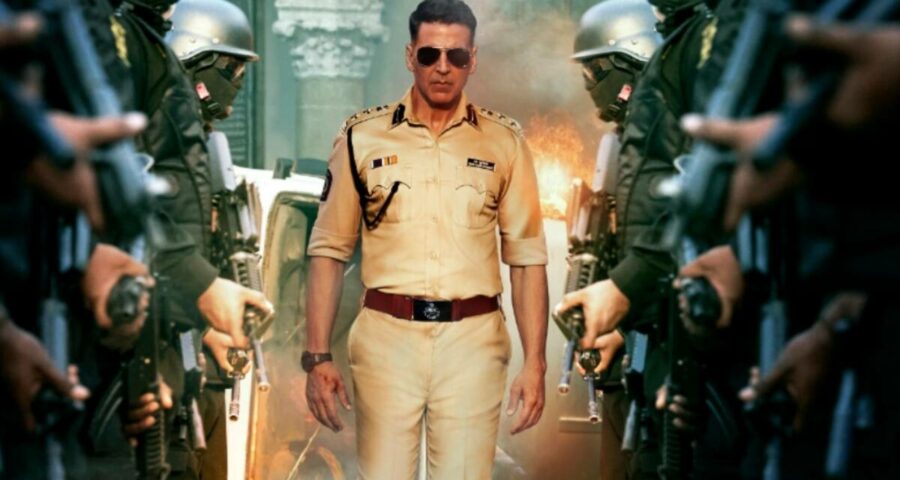 Sooryavanshi box office collection Day 3: Akshay Kumar-Katrina Kaif film has earned a massive total in the first weekend. The Rohit Shetty film has brought cheer back to the ticket windows as it matched the earnings of pre-Covid days. The first test that every film has to undergo is of the first weekend box office collection and it seems Akshay Kumar-Katrina Kaif’s Sooryavanshi has passed it with flying colours. The Rohit Shetty film, which released a day after Diwali on November 5, is expected to easily cross Rs 75 crore mark in the first three days, as per early estimates. This will make it the highest first weekend gross for an Akshay Kumar film.

Sharing Sooryavanshi’s first weekend box office collection, Box Office India shared the initial trends, “The film has notched up 50 crore nett in two days and its looking like a three day weekend of 77 crore nett. If the Sunday comes out higher than day one it would be huge achievement by the film as that first day is the highest collecting day at the box office.” Trade analyst Joginder Tuteja tweeted that the film will earn between Rs 77-80 crore in first weekend.

Directed by Shetty, Sooryavanshi is the fourth iteration in the cop universe. Other than Akshay playing a police officer, the film also had cameos from Ajay Devgn’s Singham and Ranveer Singh’s Simmba. The film was delayed multiple times due to Covid-19 related lockdowns. The makers steadfastly refused to take the OTT route, insisting that the film was essentially a big screen experience.