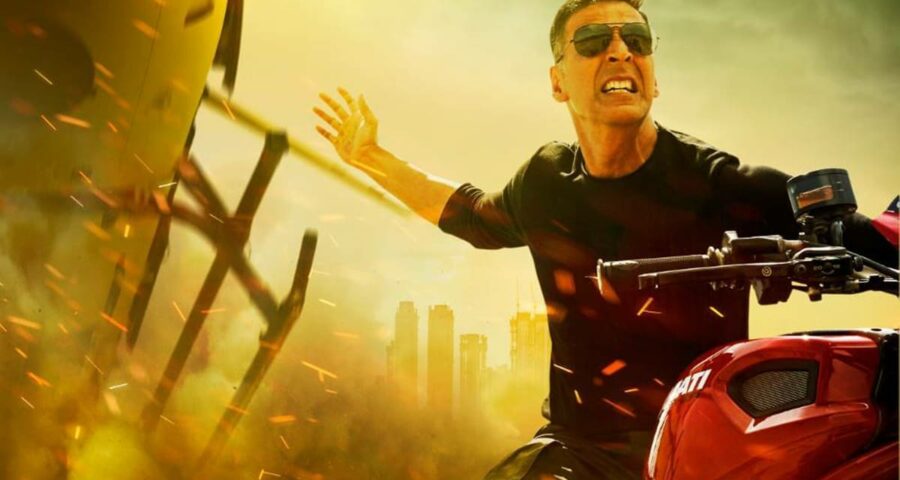 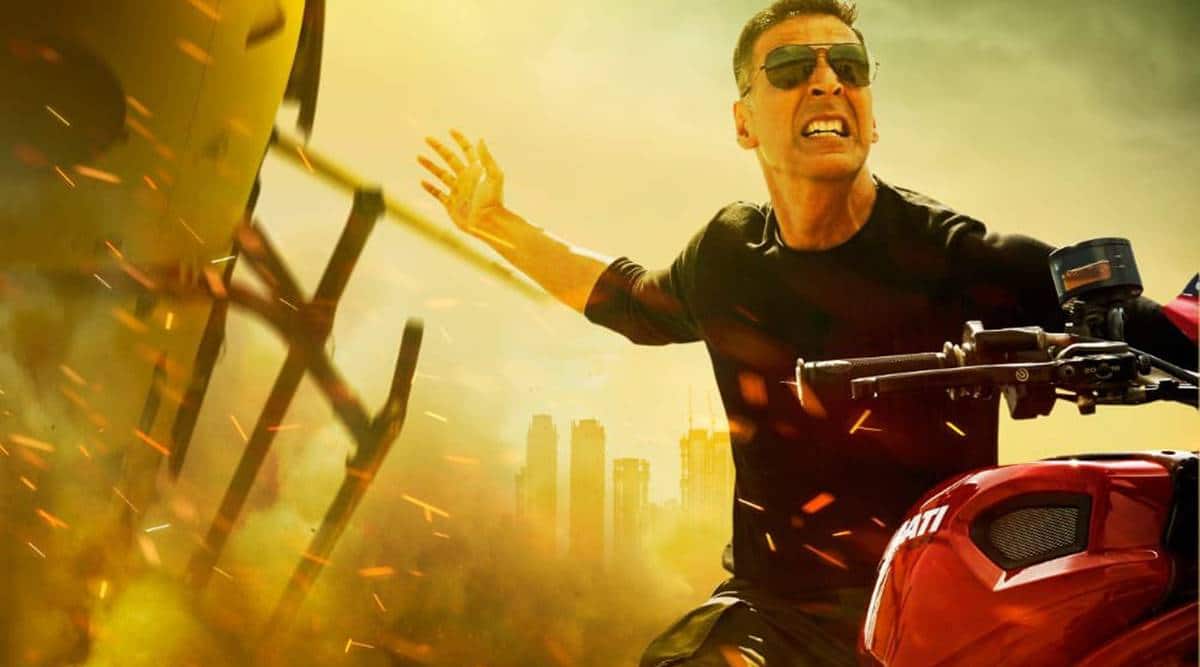 On Monday, trade analyst Taran Adarsh shared the Akshay Kumar-starrer’s box office performance. As per Adarsh, if Sooryavanshi maintains its momentum at the box office, it can go past Rs 200 crore.

“Is ‘Sooryavanshi’ worth getting into the movie halls for? I’m conflicted, good people, and here’s why: first off, there’s a bit too much clunky emotion shoved in between the action (terrorists also have families; tears are spilled when offspring are offed; mothers’ graves are to be visited, because after all, mothers are mothers, no?). And then, which is even more of a bummer, there’s too much Akshay, not enough Ajay and Ranveer,” she mentioned.

Meanwhile, Rohit Shetty, who is basking in the success of Sooryavanshi, had teased his audience about Singham 3. The climax of Sooryavanshi had led to some speculation that the filmmaker would set the movie in Kashmir, against the backdrop of the cancellation of Article 370.

When asked about the same thing, Rohit Shetty told PTI, “People are saying … but that happens in any big movie. It’s okay because people write their own stories.“ The director said the team has a “basic idea” about what the movie’s story will look like, but he hasn’t made a final draft yet.

At present, Rohit Shetty is looking forward to Cirkus, his next directorial with Ranveer Singh.