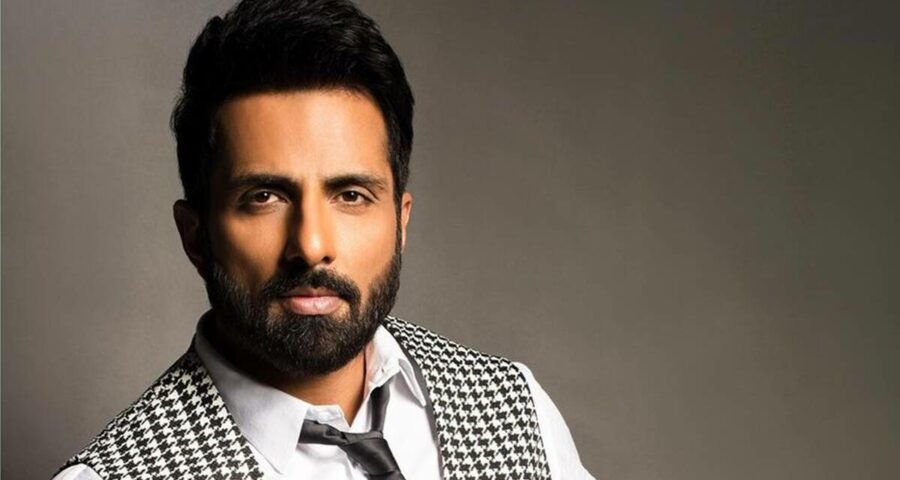 The hospitals where the plants will be set up are Kurnool Government Hospital and District Hospital. Sonu Sood has plans to set up plants in more states. 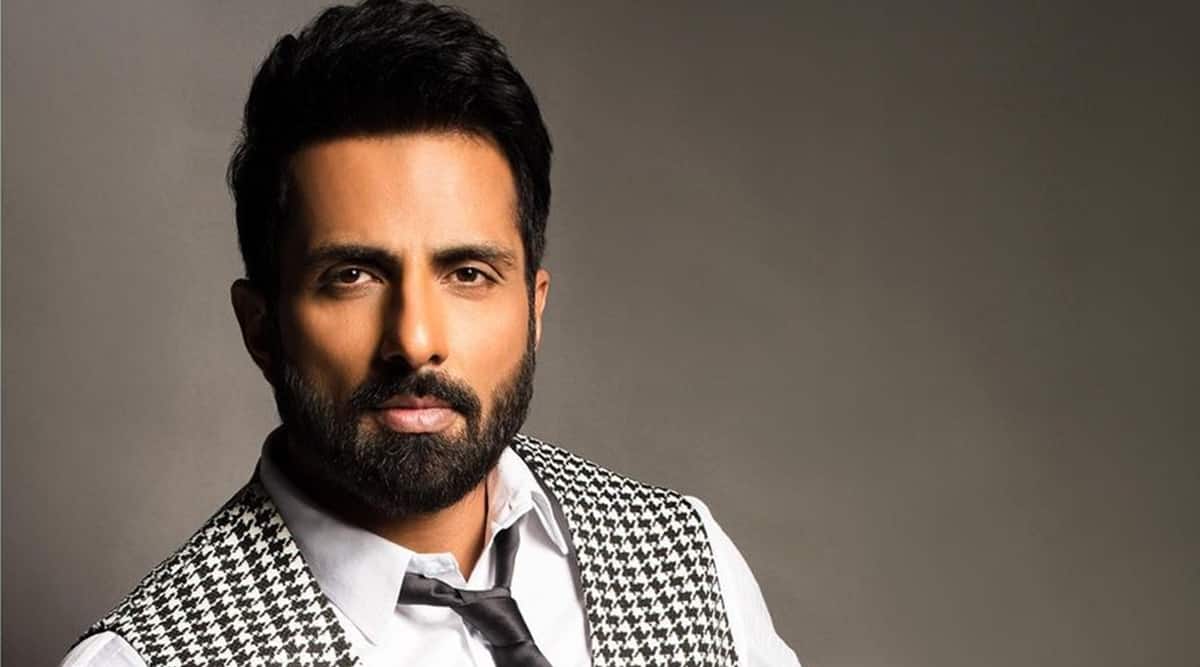 Sonu Sood has announced that the first set of oxygen plants funded by him will be established at two hospitals in Nellore, Andhra Pradesh.

Sood shared on Twitter, “Very happy to announce that the first set of my Oxygen Plants will be set up at Kurnool Government Hospital & one at District Hospital, Atmakur, Nellore, AP in the month of June! This would be followed by setting more plants in the other needy states! Time to support rural India.”

Ever since the pandemic hit, Sonu Sood has been a messiah for the needy. Sood gained fame for his philanthropy when he helped migrants working in big cities get home to their villages and towns after the government ordered a nationwide lockdown due to the coronavirus pandemic last year. He provided transport and succour to them.

The actor later mortgaged his own property in Mumbai to raise Rs 10 crore to help the needy. This year, too, he has been active in his humanitarian efforts.

Sonu Sood wrote about his life and experiences in his memoir I Am No Messiah, which was published in late 2020.