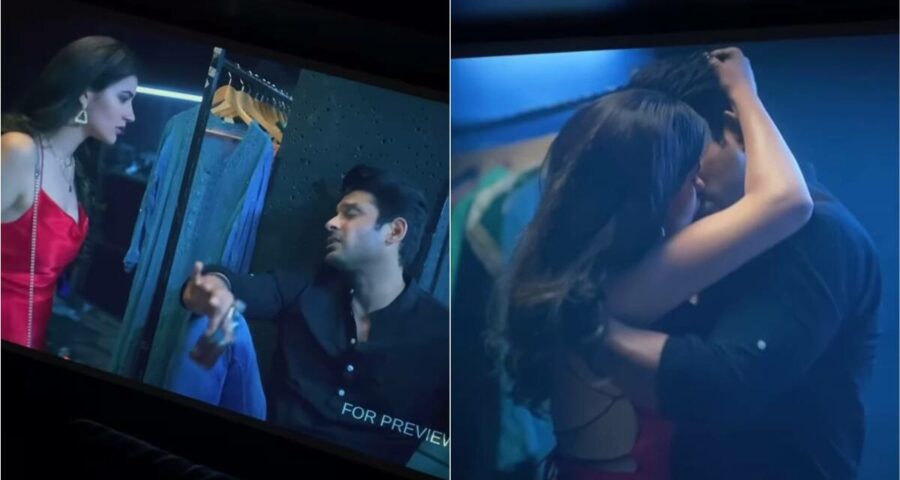 In the video shared by Ekta Kapoor, the audience gets a hint of the love-hate relationship between the leading couple Agastya and Rumi (Sidharth Shukla and Sonia Rathee) as they fight over drinks. 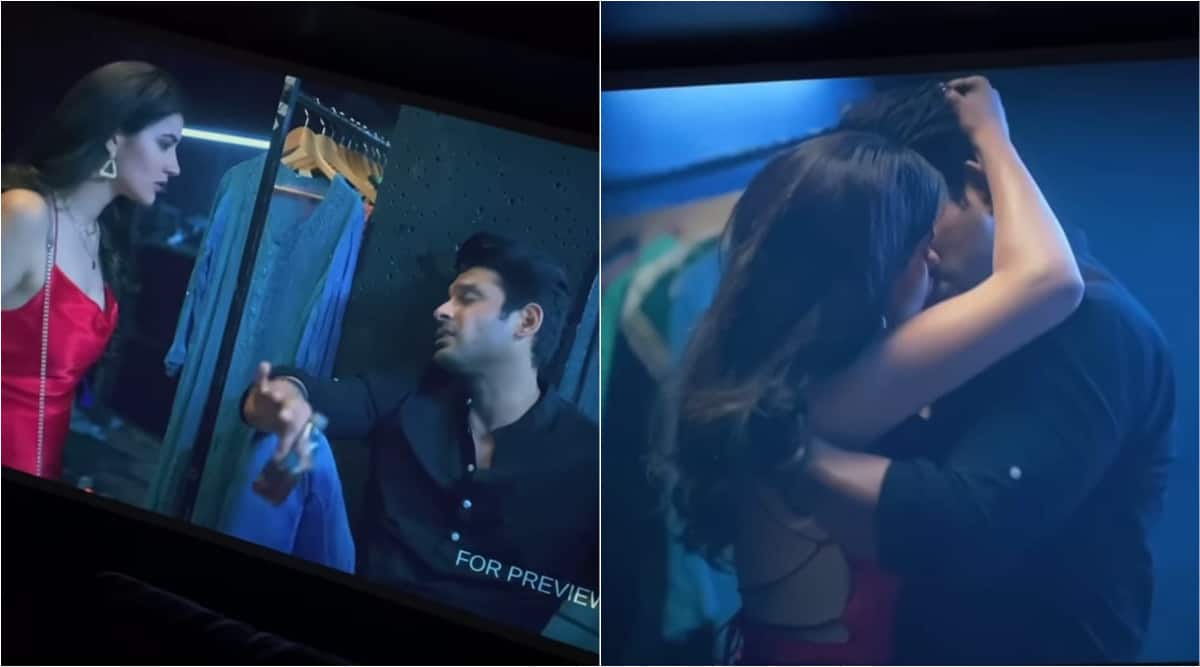 Ekta Kapoor shared a sneak peek into Broken But Beautiful 3 on her Instagram stories and the fandom of Sidharth Shukla is in a frenzy. As the producer watched a preview copy of the upcoming show, she shot a series of clips featuring the lead actors Sidharth and Sonia Rathee. In the last scene of the video, the actors are seen kissing, and Ekta posted the same with a number of heart emojis.

Broken But Beautiful 3 will mark the digital debut of Bigg Boss 13 winner Sidharth Shukla. The actor will be seen playing Agastya Rao opposite Sonia’s Rumi. The new season, said to be quite an intense one, will not only talk about romance but also falling out of love. In the video shared by Ekta Kapoor, the audience gets a hint of the love-hate relationship between the duo as they fight over drinks. As they kiss each other quite passionately, the chemistry between Sidharth and Sonia is also quite evident.

Broken But Beautiful launched in 2018 with Vikrant Massey and Harleen Sethi playing two broken hearts, who find solace in each other. The couple’s story ended on a happy note in the second season, which premiered a year later. Last year in April, Ekta Kapoor made an official announcement of the new season, and even asked her followers to suggest suitable actors. Fresh off the success of Bigg Boss 13, Sidharth Shukla’s name was recommended by most. In December 2020, Ekta revealed Sonia Rathee as the leading lady opposite Shukla. An Indian-American actor and dancer, Broken But Beautiful 3 will mark her big debut in the Hindi entertainment industry.

Expressing his excitement over bagging the lead role in the popular franchise, Sidharth Shukla had earlier said in a statement, “I am thrilled to announce my association with season three of Broken But Beautiful, a show which was hugely loved, admired, and appreciated by all. I have heard great things about the earlier two seasons, and I am excited to work with Ekta Kapoor for whom I have all the respect and admiration. I’m looking forward to this one.”

Echoing similar sentiments, Sonia Rathee added, “I was drawn to Rumi’s character because of what she stands for and who she is. This season, she goes through a tornado of emotions where we get to see her transform from a girl to a woman, struggling to find her place in the world. Getting the opportunity to tell Rumi’s story is more than I can ask for seeing as how I’m going through a similar transition in my own life. To top it all off, I’m getting to work with such incredible people! To say I’m excited is an understatement.”

Broken But Beautiful 3 has already completed filming and is said to launch soon on ALTBalaji and ZEE5.