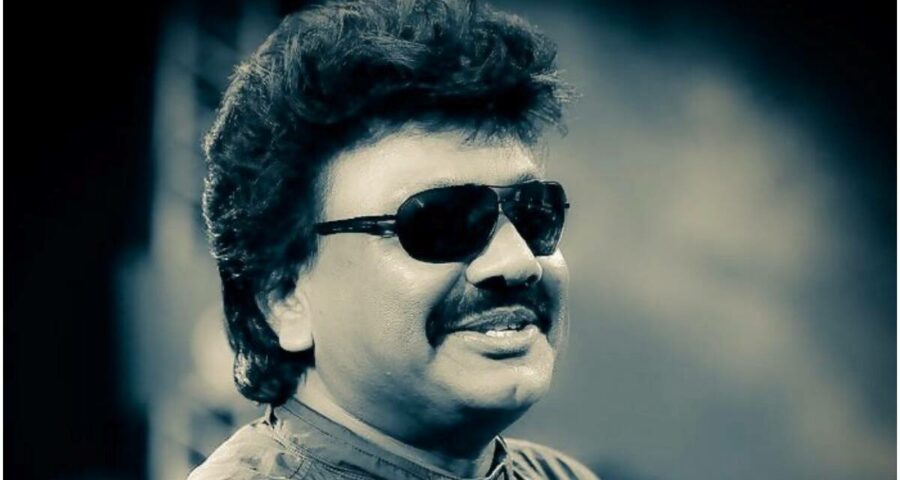 The death of composer Shravan Rathod, one half of Nadeem Shravan duo, has left fans and colleagues shocked. He died of Covid-related complications Thursday night at Mumbai’s SL Raheja hospital at the age of 66. Bollywood personalities took to their social media platforms to pay their tributes to the late music composer and remembered the timeless music by the duo.

Actor Akshay Kumar took to his Twitter and credited Shravan (the Nadeem Shravan duo) for creating magic for his film Dhadkan. He wrote, “Very sad to know about the passing of music composer Shravan. Nadeem-Shravan created magic for many films in 90s and later, including Dhadkan that has remained legendary in my career. Deepest Condolences to his family. (sic).” Ajay Devgn also remembered the late composer, “Shravan (and Nadeem) walked 30 years alongside me in my career with the evergreen album for Phool Aur Kaante. Very sad, very unfortunate to hear of his demise last night. Condolences to his family. #Shravan.”

Shreya Ghoshal took to Twitter and called his death a huge loss to in this pandemic.

Singer Adnan Sami shared how Shravan was “not just an incredible composer but also possessed an ever loving soul and a beautiful heart.”

As India keeps reporting an exponential number of Covid-19 cases per day, composer Pritam in his tribute to Shravan said, “When will this nightmare get over.”

Singer Harshdeep Kaur thanked the late music composer for making the music in 1990’s so special in her homage.

Filmmaker Anil Sharma remembered Shravan as a person who always gave great melodies as he remembered working with him in his film maharaja.

The demise of Shravan has come as a severe shock to the Hindi film industry. Shravan along with his partner Nadeem has been widely regarded as the musician duo who brought fresh and evergreen melodies in the early nineties with superhit tracks of films like Aashiqui, Saajan, Sadak, Phool Aur Kaante. However, the two Nadeem and Shravan split in mid 2000s, and then later reunited to compose music for David Dhawan’s Do Knot Disturb in 2009.