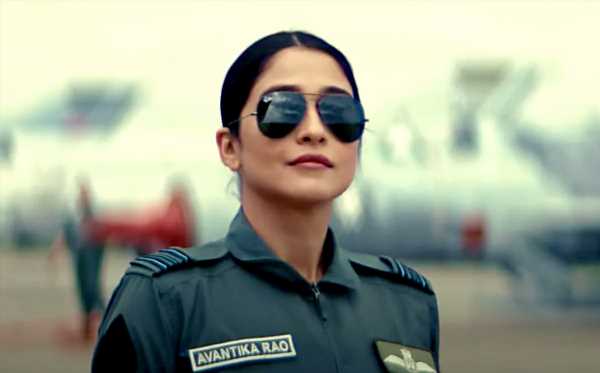 Shoorveer revolves around the done-to-death India-Pakistan rivalry, which is no longer engaging, observes Namrata Thakker.

The project is green-lit and Captain Rajan Malik (Manish Choudhari) is given the responsibility to lead the HAWKS.

The best officers from the army, navy and air force are brought under one roof and trained to handle threat situations.

Meanwhile, Pakistan has activated a sleeper agent to carry out an attack in India.

Like most military dramas, Shoorveer revolves around the done-to-death India-Pakistan rivalry, which is no longer engaging.

The concept of creating the HAWKS unit is interesting, but the makers fail to capitalise on it. You never get to see the HAWKS in action on the ground or on the high seas.

You do see them flying aircraft in every episode, making you wonder if it’s just a show about fighter pilots.

What’s bizarre is how easily the sleeper agent ends up working for the government as a scientist.

Shoorveer does not engage you, courtesy bad writing and poor execution.

Most of the characters lack depth and everything happens too fast. The officers who are chosen to be a part of the HAWKS initially don’t get along. After one incident, they become friends.

A lot of the characters have backstories and while you want to feel for them, their stories just don’t click.

The makers have added subplots to make that emotional connect with the audience, but it hardly works.

Some of the key characters have been miscast, and that is the biggest let down.

Makrand Deshpande is a terrific actor, but he ends up playing a one-dimensional character.

Manish Choudhari plays his part well and adds some value to the show.

Adil Khan as Flying Officer Salim Kamali is strictly okay. Though Viraj and Salim are rivals, their bond is very confusing as one moment you see them fighting and then everything is normal without any awkwardness.

Kashmira Irani and Arif Zakaria could have brought more to the table as the baddies, but their characters are badly written.

Directed by Kanishk Varma and created by Samar Khan, Shoorveer does not keep you glued to the screen. 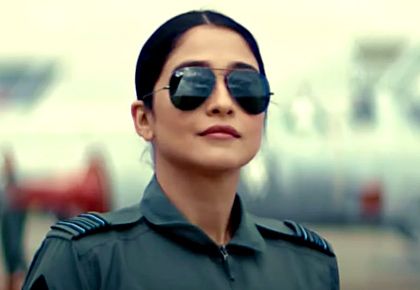