Sardar Udham director Shoojit Sircar said the horrific Jallianwala Bagh massacre should never be forgotten. He refused to comment on the recent beautification of the historic site. 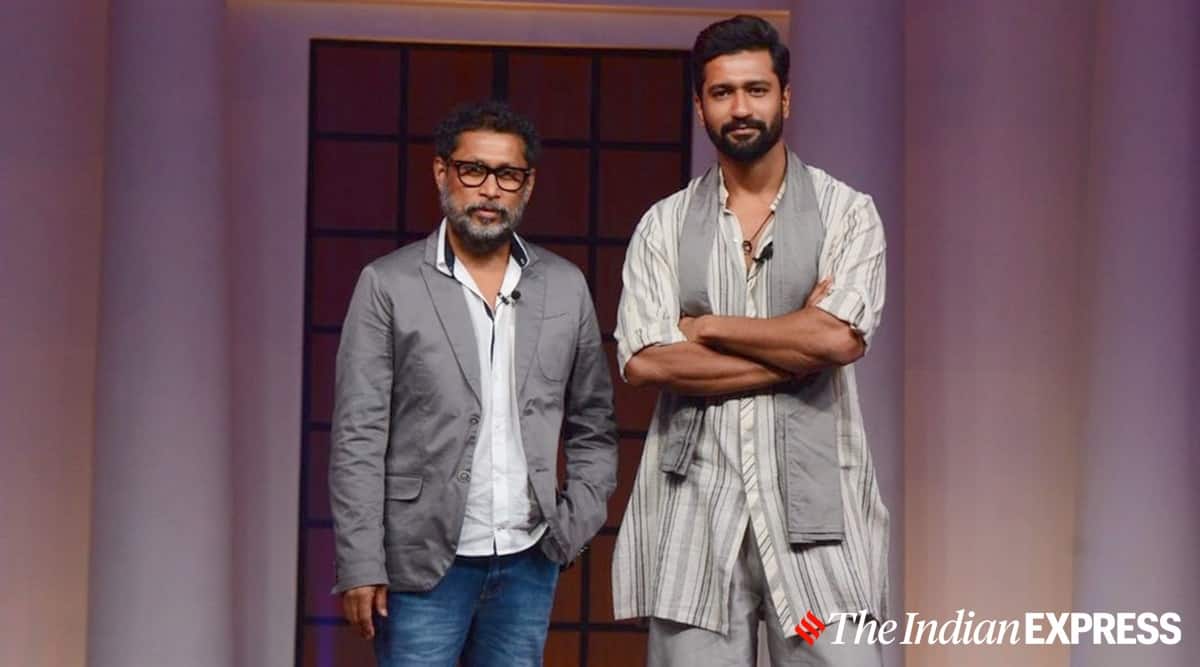 Director Shoojit Sircar called Sardar Udham, which addresses the 1919 Jallianwala Bagh massacre, a ‘personal journey’ for him while refusing to comment on the recent beautification of the historical site. On 13 April 1919, British forces led by Brigadier General Reginald Dyer fired on a gathering of peaceful protesters, killing over 1000 people and injuring hundreds.

Sardar Udham Singh had avenged the massacre by shooting dead Michael O’Dwyer, who was Punjab’s Lieutenant Governor at the time of the massacre. The renovated Jallianwala Bagh memorial was opened recently, with many criticising the new measures. They had claimed that the beautification was insensitive to the memory of martyrs and diluted the struggle.

Shoojit said at the trailer launch that his visits to Jallianwala Bagh earlier in his life inspired him to make the biopic. The director said, “I can only tell you that Sardar Udham was really a personal journey for me. I’ve visited Jallianwala Bagh several times and Amritsar is one of my favourite places. The most important factor for me in terms of Jallianwala Bagh is what we saw in the trailer. We should not forget it, and the world should not forget it. The beautification etc are not in my hand. What is in my hand is my expression, and that is cinema, and I have created that in my film.”

He added, “The beautification of Jallianwala Bagh is authorities’ decision. It’s their decision to do whatever they feel is right to keep it alive. I’ll not come in the way of what they want to do with Jallianwala Bagh.”