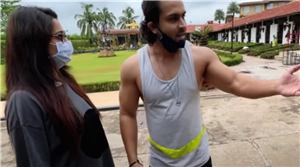 Shoaib Ibrahim and Dipikar Kakkar's sky cycling experience turned into a nightmare as they got stuck mid-air. 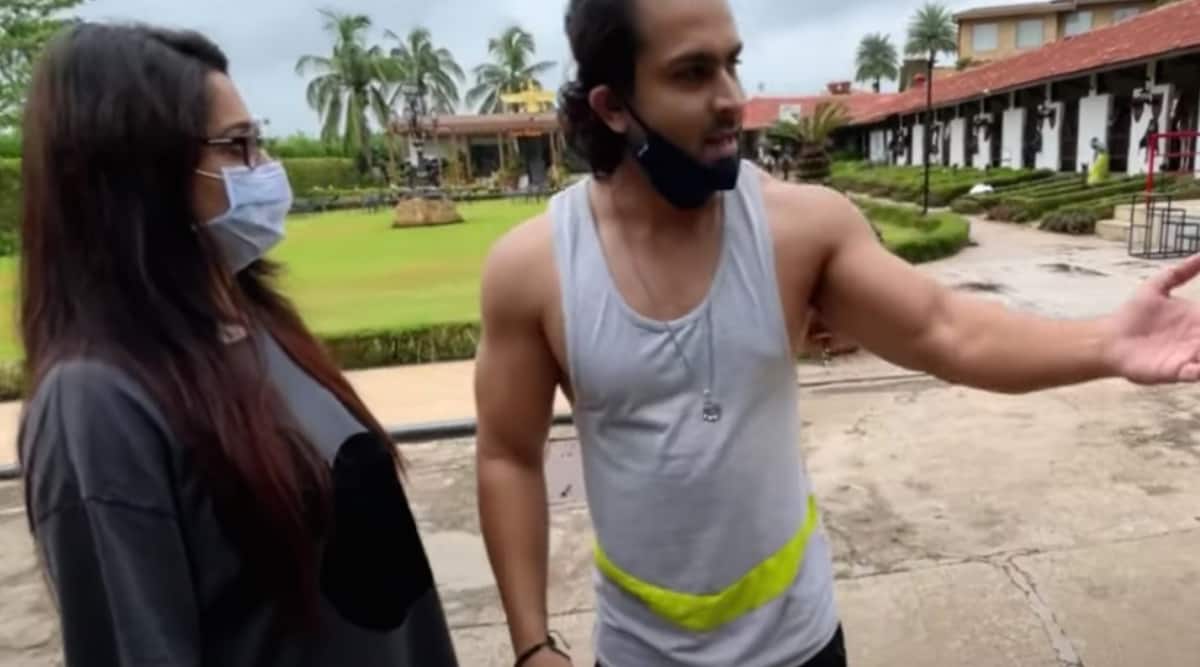 Dipika Kakkar and Shoaib Ibrahim had a rather nerve-wracking sky cycling experience, so much so that Kakkar doesn’t even want to be near a normal cycle again. On his YouTube channel, Ibrahim shared a video recalling the incident which occurred during a previous visit to the resort they were currently holidaying in. The couple got stuck mid-air, and the staff had to rescue them.

Even though Kakkar and Ibrahim were wearing harnesses, they were terrified when their cycle got stuck in the middle and was displaced from the wire it was on. Regarding Kakkar’s reaction, Ibrahim said, “Inki toh haalat aisi ho gayi thi ki chillane lagi thi, rone lagi thi. (She was terrified, and started crying and screaming.”

In the video, Dipika Kakkar mentioned that she kept saying she was scared. “Aur main bol bhi rahi thi uss din, pata hai, ki mujhe nahi karna hai, Shoaib, mujhe darr lag raha hai. ‘Arre, Dipi, kuch nahi hoga’ (I told Shoaib that day that I did not want to go on the ride and that I was scared but he dismissed it and said nothing would happen),” she said.