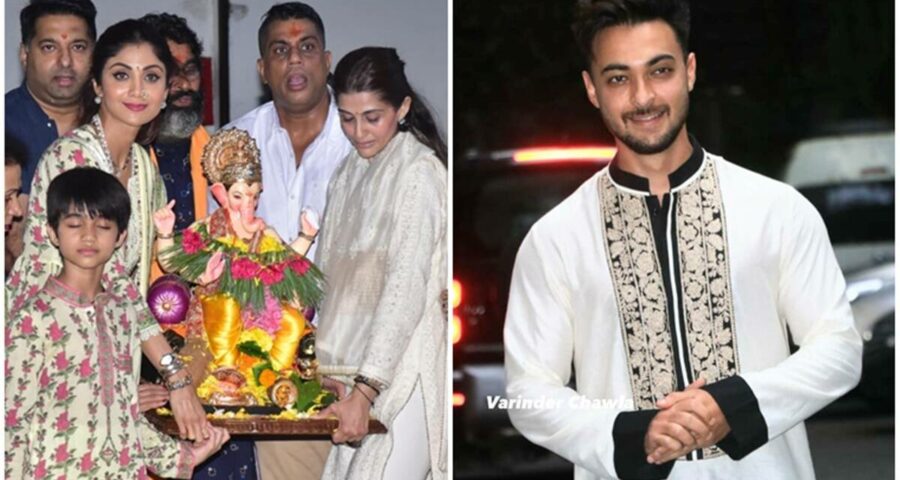 Shilpa Shetty was seen bidding adieu to Ganpati at Ganesh visarjan. She was seen with children Viaan and Samisha, her mother Sunanda and her parents-in-law. 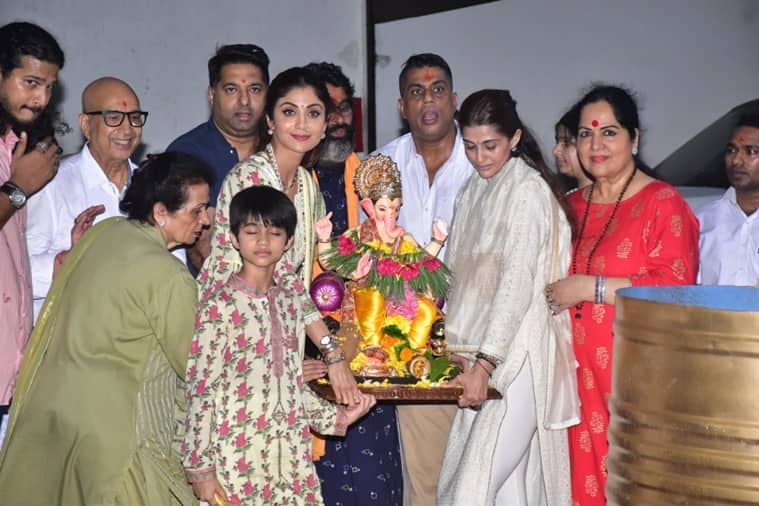 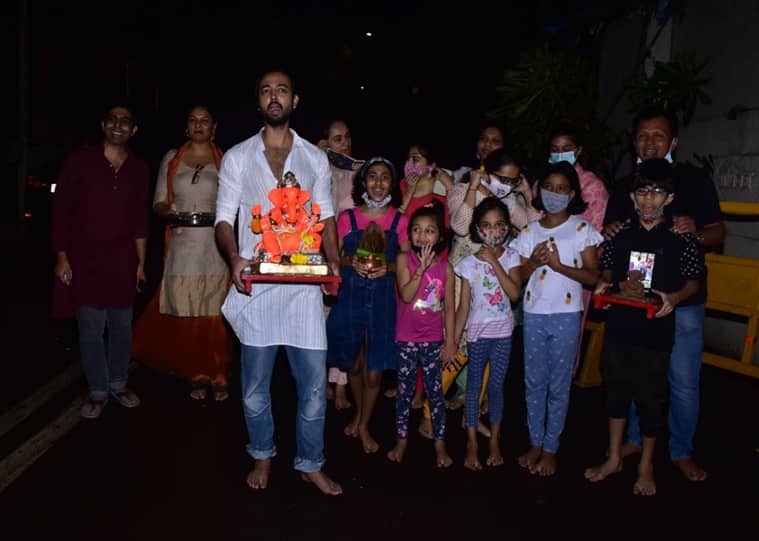 Salman Khan’s sister Arpita Sharma and actor husband Aayush Sharma were also snapped taking part in the ritual. Aayush, who will be next seen alongside Salman in actioner Antim: The Final Truth, was seen in a white Kurta and black pants.

While some stars have already immersed the Ganpati idol, there are many who are bringing Ganpati home and celebrating his arrival with family and friends. Like, actor and host Kapil Sharma celebrated Ganesh Chaturthi with his family and gave fans a peek into his home as it was all decked up to celebrate Ganpati. The big idol was flanked by flowers and tinsel as Kapil’s mother and his daughter, Anayra, bowed before it. Earlier, he also attended Ganpati celebrations at actor Kavita Kaushik’s home.