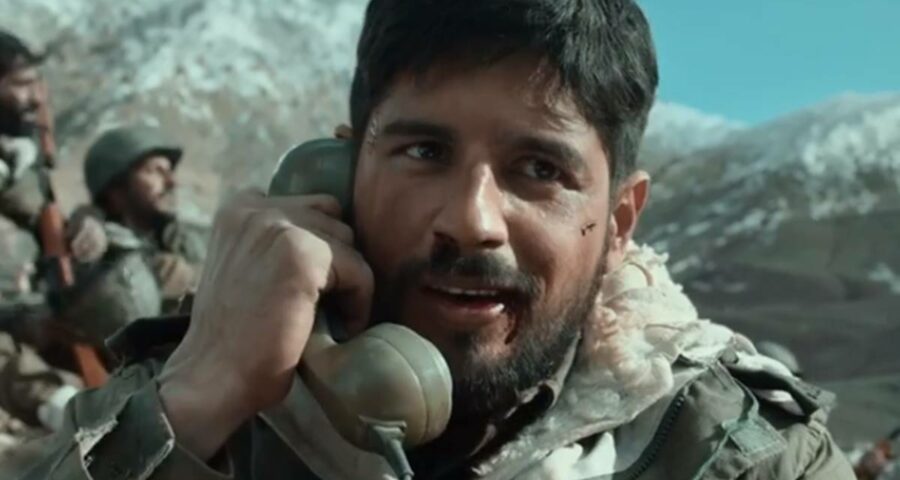 Shereshaah trailer was released from the icy heights of Kargil by its leads — Sidharth Malhotra and Kiara Advani — on Sunday evening. The setting was apt for the film based on the life of Param Vir Chakra awardee Captain Vikram Batra. The soldier, who famously said, “I’ll either come back after raising the Indian flag in victory or return wrapped in it, but I will come for sure”, before leaving for Kargil, was killed while fighting valiantly.

Shershaah trailer begins with the voice-over of Sidharth Malhotra, who plays Vikram Batra in the film. He talks about how the life of an armyman is the most respectable one and there is no religion for them beyond their love for the country. Soon, we meet Sidharth dressed in an army uniform, and see glimpses of beautiful Kargil, even as Sidharth and other characters reveal the danger the place embodies. We directly dive into the Kargil War, which was fought in 1999 between India and Pakistan between May and July as troops and terrorists from across the border infiltrated into India.

In Shershaah trailer, the focus is on young men like Vikram Batra who rose up to the challenge and defended their country in its hour of need. Full of life and courage, Vikram is seen leaving for Kargil and being at the forefront of the war. Sidharth strikes a chord as Vikram Batra who is ready to live and die for India.

Through the Shershaah trailer, we also get a glimpse of Vikram’s love story. The film stars Kiara Advani as Dimple Cheema. Dimple was Vikram’s fiancee and his biggest strength. She did not marry after his death and lives as his widow.

The team of Shershaah, including Karan Johar, Sidharth Malhotra and Kiara Advani, had flown to Kargil for the trailer launch. In a video, talking about his memory of Kargil, Sidharth shared, “I am really excited to be in Kargil where we shot for the action sequence of the film, second half, especially. It is sure a serene place to shoot. We shot tough action sequences in tough circumstances.” 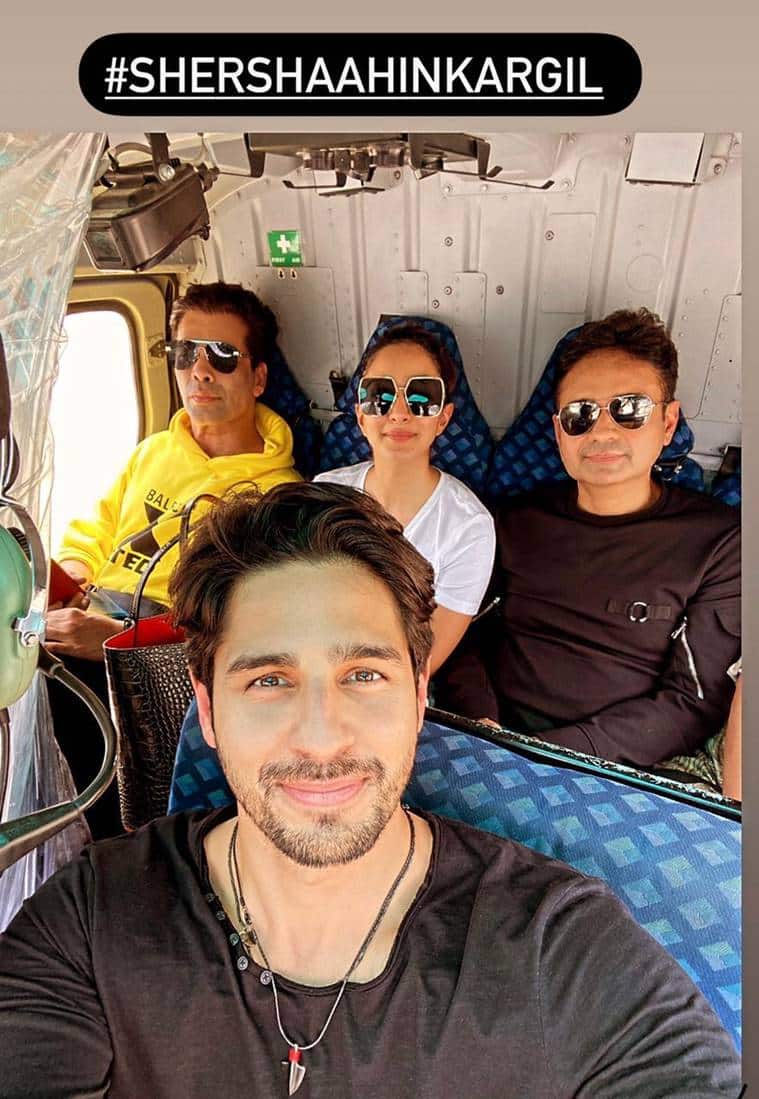 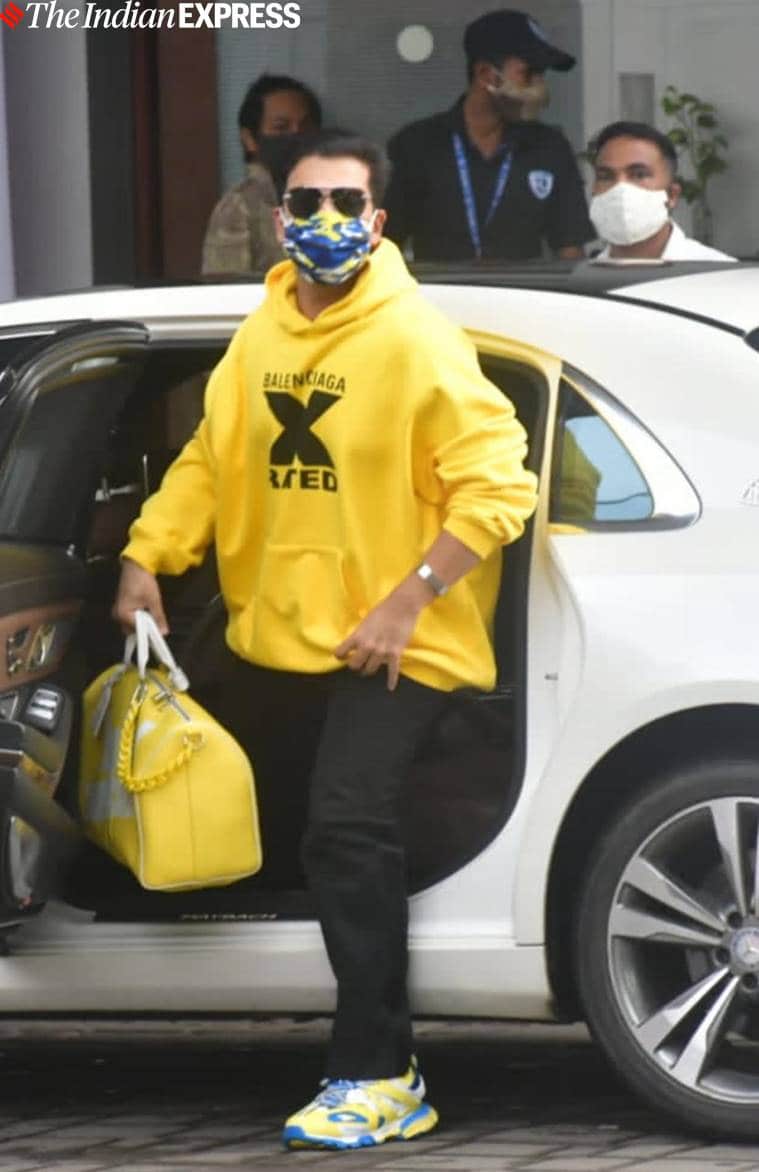 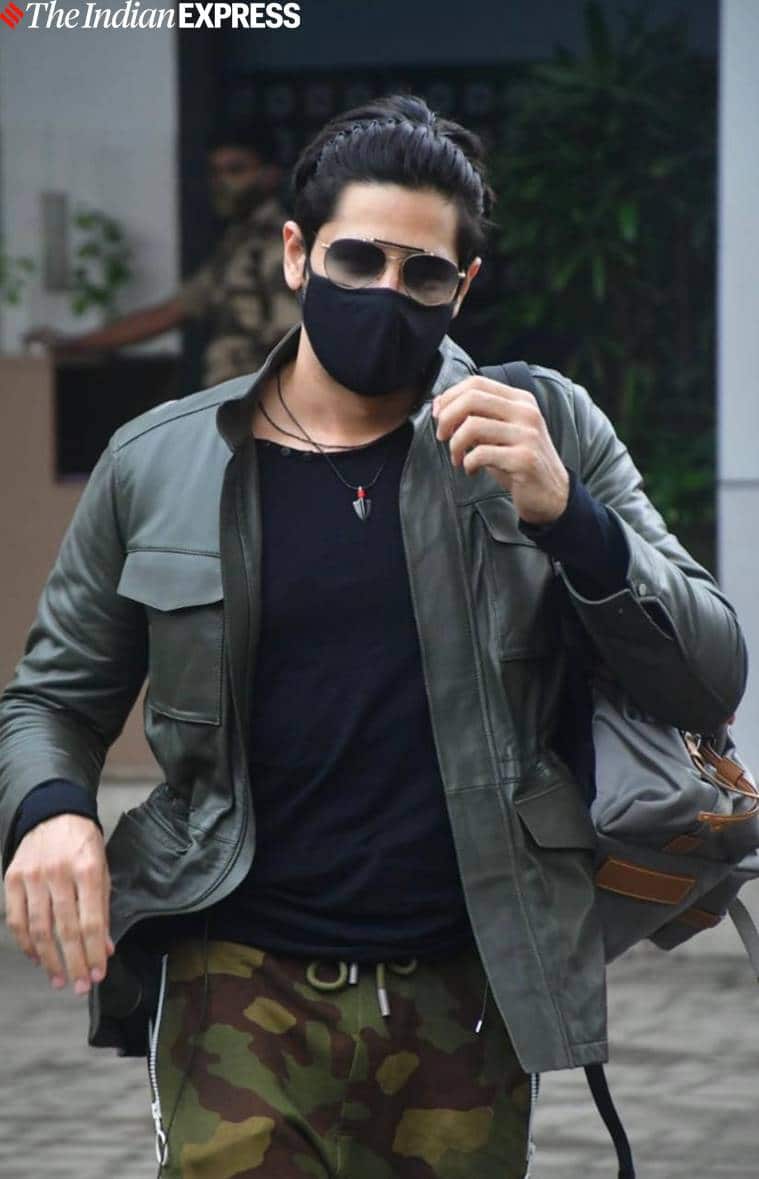 Shershaah is based on the life of Captain Batra, who killed by enemy fire as he tried to rescue a fellow officer. Vikram died on July 7, 1999. The Vishnu Varadhan directorial is an attempt to celebrate the valiant spirit of the soldier, and honour his invaluable sacrifice in the Kargil War of 1999.

The film, presented jointly by Karan Johar’s Dharma Productions and Amazon Prime Video India, will release on August 12, ahead of the country’s Independence Day.