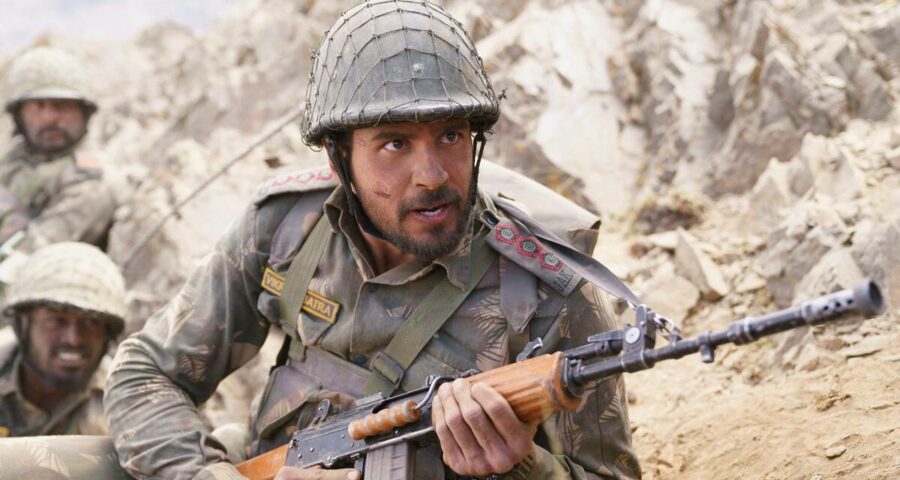 Shershaah, the cinematic retelling of the courage of Kargil war hero Captain Vikram Batra, is set to release on August 12 on Amazon Prime Video.

Shershaah was supposed to release last year in theatres, but the coronavirus-induced lockdown forced cinema halls to shut, delaying the film’s arrival. Shershaah was further pushed in the beginning of 2021 and it was finally announced that the film would stream on Amazon Prime Video.

Shershaah has been produced by Karan Johar’s Dharma Productions and Kaash Entertainment. Captain Vikram Batra’s family has been involved in the film’s making. Vikram’s twin brother Vishal Batra had spoken about the “dream of making a biopic on Vikram” at Shershaah trailer launch in Dras, Kargil, where the 1999 war took place. The launch, attended by Sidharth, Kiara, Vishnu and Karan among others, was a part of the 22nd Kargil Vijay Diwas celebration to mark India’s victory in the Kargil war against Pakistan.

In an interview to indianexpress.com, Sidharth Malhotra spoke about the pressure of doing a biopic. The actor said the team couldn’t afford to look at Shershaah as a “commercial” film because it was someone’s lived experience.

Follow all the latest updates about Sidharth Malhotra starrer Shershaah.

Actor Jaey Gajera saud that Shershaah is “brilliant” and “thrilling.” On Twitter, he wrote, “Cinematography is amazing with promising performances. Shershaaah is a blend of action, thrill and romance.”

Katrina Kaif is all praise for Shershaah. She took to her Instagram stories and wrote, “Love the film – such a beautiful story so well told. Sidharth Malhotra, you just hold the screen. Such a heartfelt performance. Kiara Advani is absolutely stunning and pitch perfect.”

Producer Amar Bhutala posted on Twitter, “Finally watched a movie on the BIG screen and it was well worth the wait! #shershaah is fantastic!The story of #vikrambatra is told with grit and valour! @SidMalhotra you are FANTASTIC! Congratulations @karanjohar @apoorvamehta18! @advani_kiara you’re amazing, again!”

Filmmakers Raj and DK called Shershaah an exciting theatrical watch. “Theatrical experience after a looong time! And this is one film that was exciting to watch on the big screen. #Shershaah — An honest, thrilling, touching story of a braveheart #VikramBatra who made all Indians proud!! Congratulations. Kudos @DharmaMovies and @karanjohar for bringing this great experience. @advani_kiara you were treat to watch! Director @vishnu_dir take a bow! Superb action, cinematography and production design,” their tweet read.

Mukesh Chhabra is all praise for Shershaah actor Sidharth Malhotra. The casting director tweeted, “Outstanding performance by  @sidmalhotra you deserve this, you have outdone yourself in this film. Everyone has a stellar performance and this is yours.”

Vicky Kaushal wrote an emotional post on Instagram after watching Shershaah. “Loved the film. The valour and sacrifice of Capt Batra had me in tears. Salute to all the bravehearts. Kudos to the entire team of Shershaah. Sidharth, you have had a long journey with the film, and it’s all so wroth it. You are absolutely smashing brother. And Kiara, tum toh yaar rula kar hi manogi. So so good. Must watch… kyunki – Yeh Dil Maange More,” he wrote.