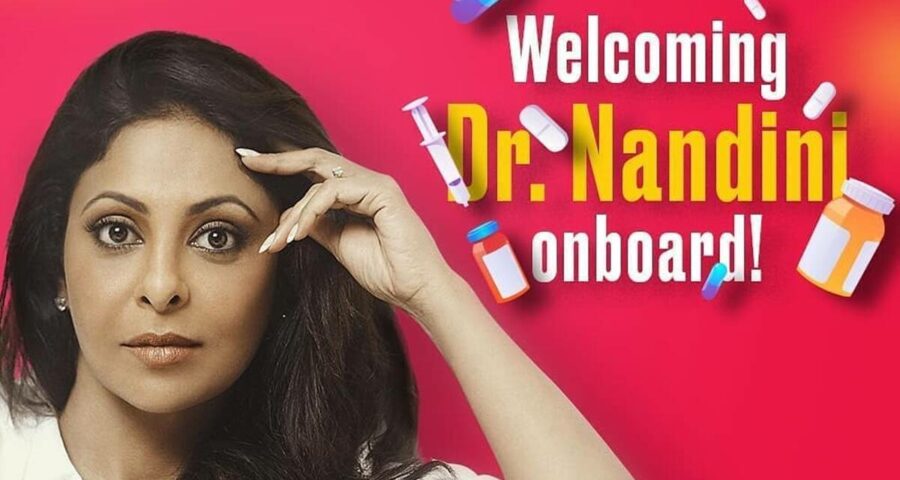 Shefali Shah lauded the film's script, written by Sumit Saxena, Vishal Wagh, Saurabh Bharat along with Kashyap, and said she is excited to be a part of Doctor G. 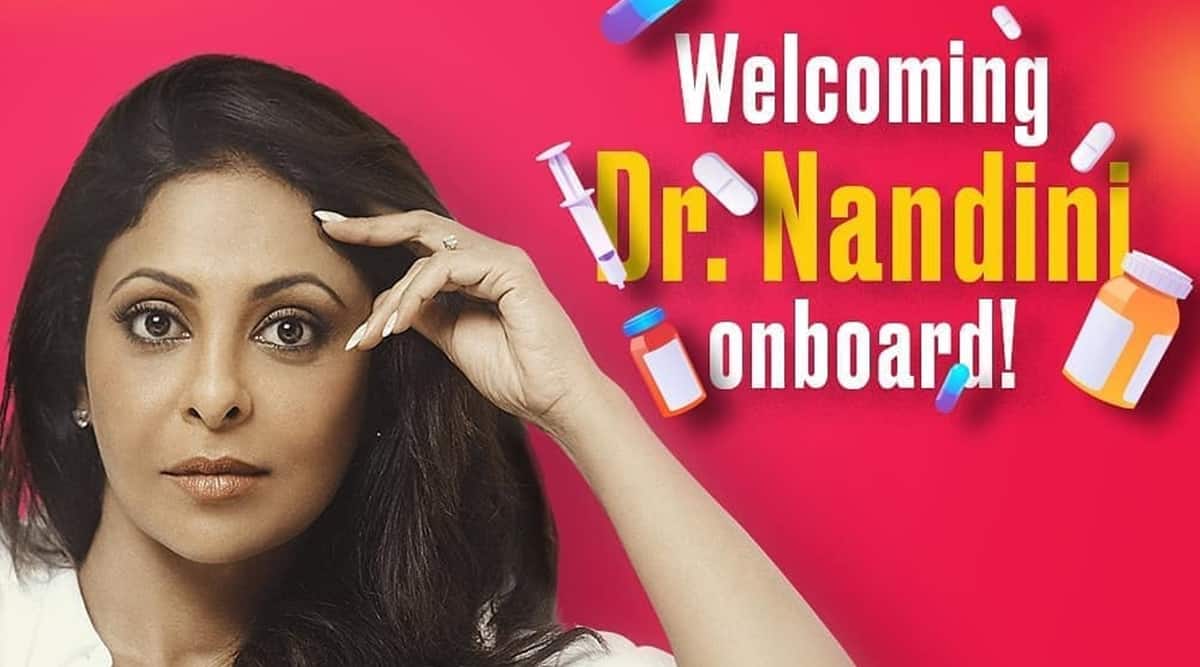 Actor Shefali Shah will feature alongside Ayushmann Khurrana and Rakul Preet Singh in director Anubhuti Kashyap’s upcoming campus comedy-drama Doctor G. In the Junglee Pictures-backed film, Shah will play the role of a senior doctor, Nandini. Both, Khurrana and Singh will also feature as doctors.

The Delhi Crime actor lauded the film’s script, written by Sumit Saxena, Vishal Wagh, Saurabh Bharat along with Kashyap, and said she is excited to be a part of Doctor G.

“The writers including Sumit, Saurabh, Vishal along with Anubhuti have written a fantastic script. I am really looking forward to collaborating with Anubhuti, Ayushmann, Junglee Pictures and the amazing team,” Shah said in a statement.

Kashyap, who makes her feature directorial debut with Doctor G, said the 48-year-old actor was the perfect for the part she will play in the film. The director previously helmed Gulshan Devaiah-led Amazon Prime Video web series Afsos.

“I am thrilled to have Shefali join the team, she plays all her roles with so much ease and nuance, I’m a fan! This being my first film, I’m really looking forward to working with such powerhouses of talent,” Kashyap said.

Amrita Pandey, CEO of Junglee Pictures, said that the team could only think of Shah when they started casting for the role.

“We believe she brings gravitas and great energy to this role. We cannot wait to have her on set and make this movie even more special,” Pandey said.

Shah will be next seen alongside Manav Kaul in a short directed by Kayoze Irani in one of the segments of Netflix’s anthology Ajeeb Daastaans.