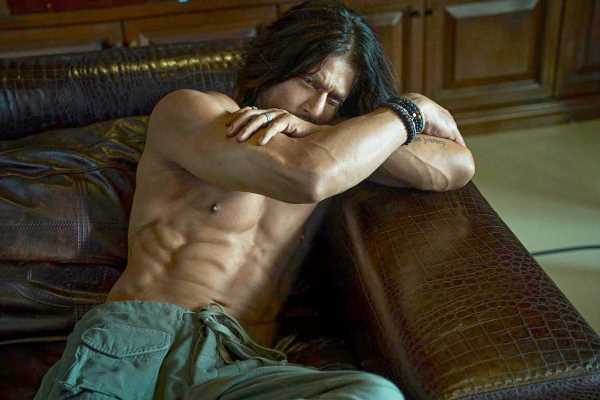 The Badshah of Bollywood, the Raja of Romance, the Star Who Shines Brighter than any Hollywood star, is 57 today, November 2.

Namrata Thakker gazes at SRK’s universe via his Instagram feed.

With that chiselled body and grunge look, it’s hard to believe he will be 60 on this day, 2025.

That’s his look from Pathaan, his first film since 2018, co-starring Deepika Padukone. ‘Thank u all for celebrating my 30 yrs with cakes & edits and all things nice. For me the best way to celebrate is to work round the clock today to create more entertainment. Love you all.’ That was him in June 2022. That signature pose, copied by his zillion fans a zillion times over. 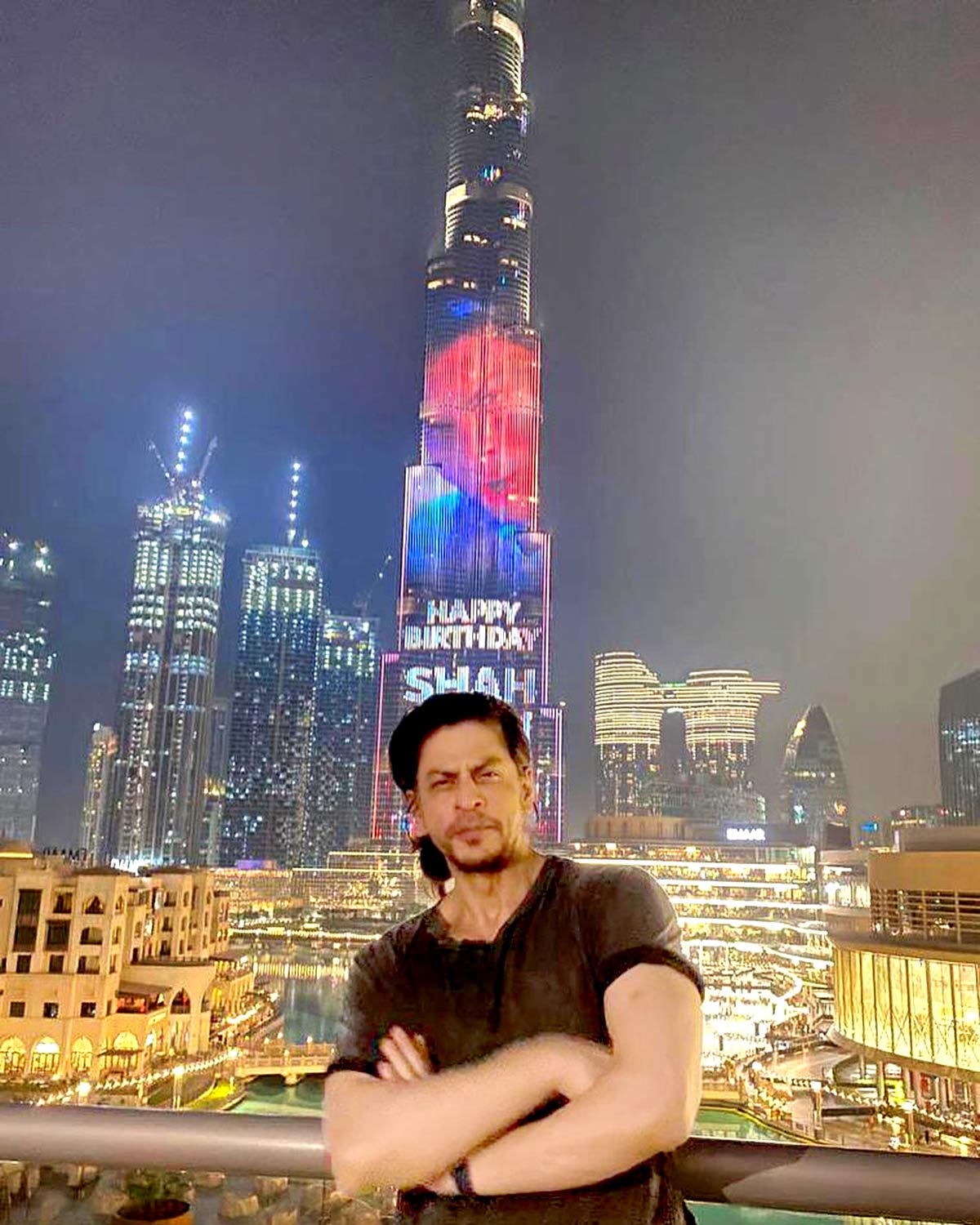 The Burj Khalifa in Dubai lights up on his birthday. ‘All the late nights… the early mornings… hard pace & problems. Worked out fine because of the gorgeous Madhuri Dixit Nene. The stunning Aishwarya Rai Bachchan. ever cheerful Jackie dada, full of life Kirron Kher… and the whole team slogging it under the masterful and patient Sanjay Leela Bhansali. Only issue… the dhoti kept falling off!! Thx for the love everyone.’ An SRK memory from Devdas. 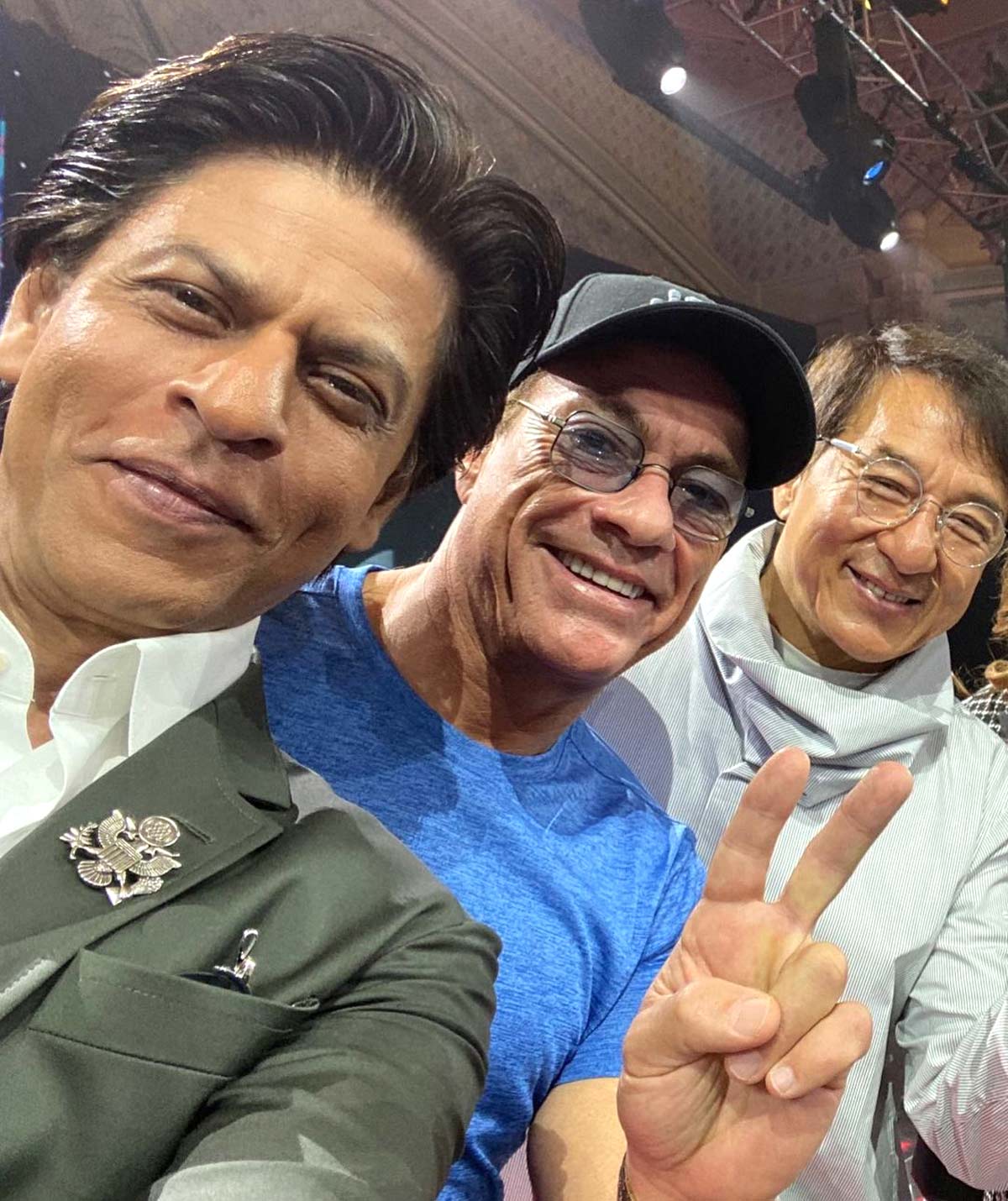 A selfie with Jackie Chan and Jean-Claude Van Damme. 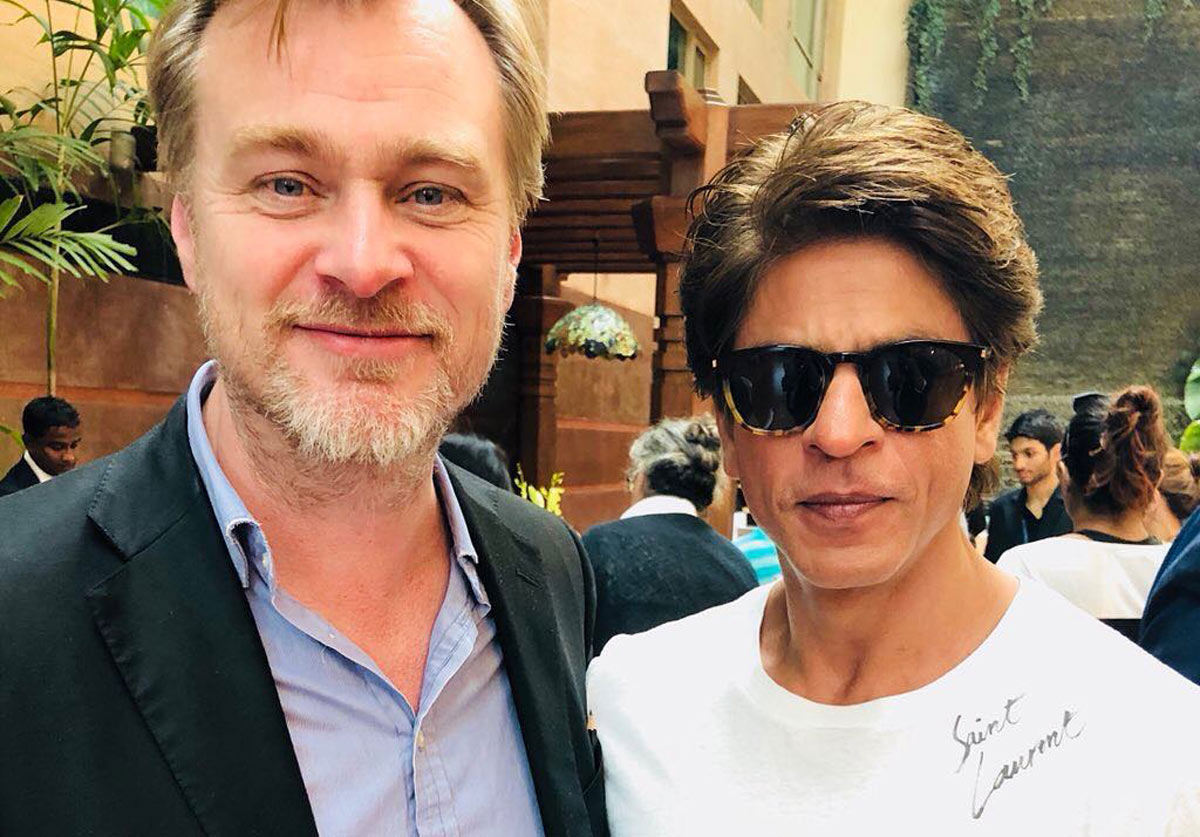 Will Christopher Nolan cast him someday? 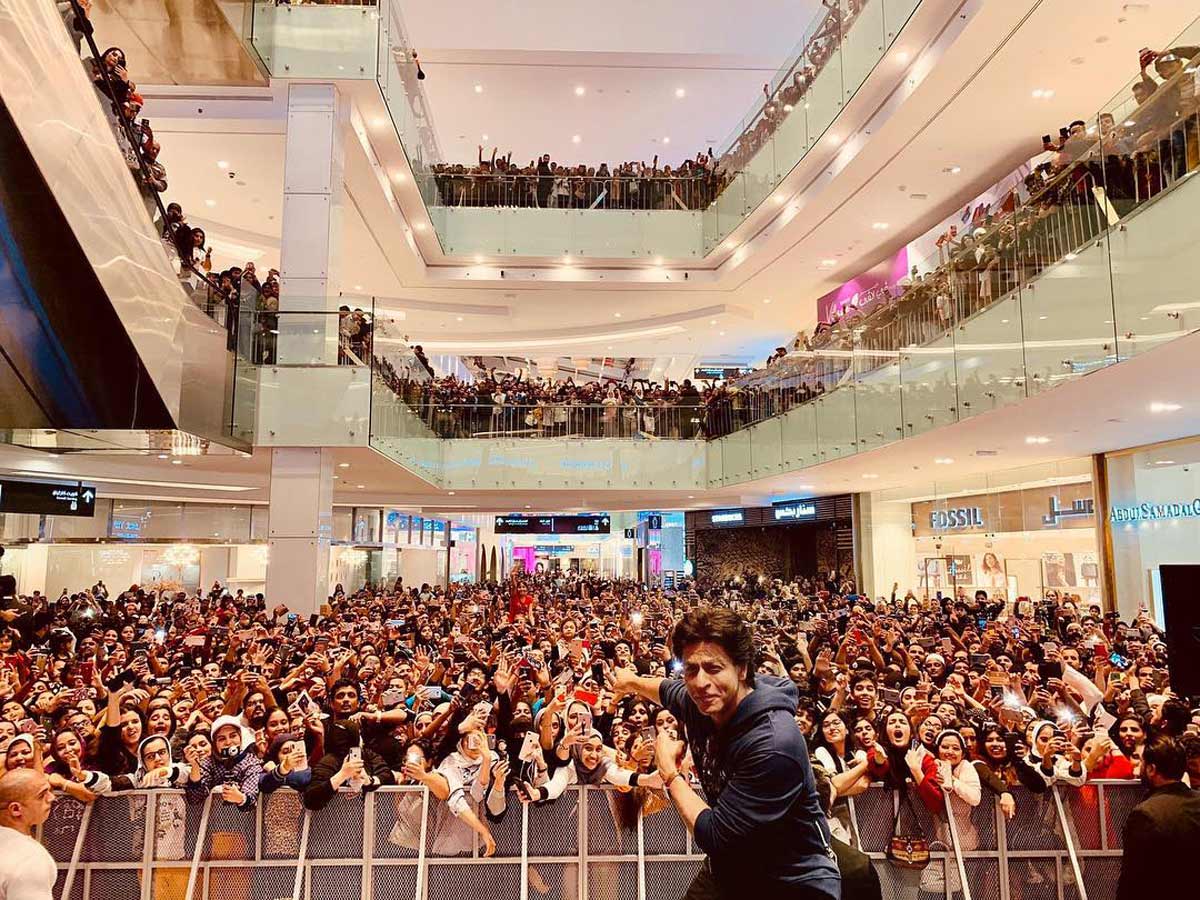 That’s what happens every time he steps out to greet fans, in India or abroad. 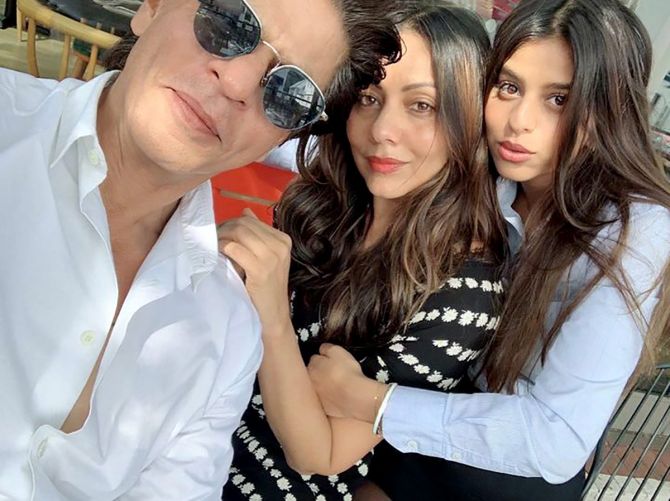 Wife Gauri and daughter Suhana, who he is most protective about. With youngest child AbRam: ‘Weekend Research: A survey has found One in Three men are just as lazy as the other Two. We r the other two and we don’t agree mom!’