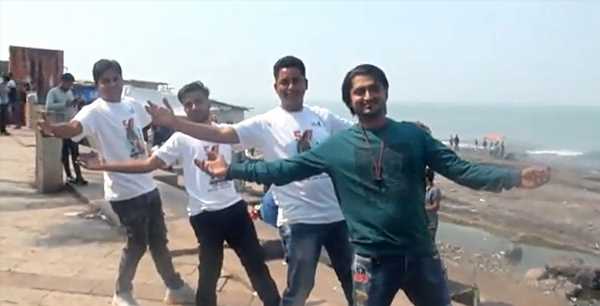 Every year, his fans gather outside his home on his birthday, November 2, to wish their favourite star.

This year was no different.

A massive gathering of people waited outside Shah Rukh’s famous residence, Mannat, for a glimpse of the star, singing his songs and calling out his name.

Their wait was not in vain.

He came out to greet them, wave at them and send them flying kisses. He even took a selfie with his live audience.

Mohammed Rafiq was among the fans who made the trip; the Aurangabad local represents an SRK fan club called SRK Warriors.

He’s had the privilege of meeting his favourite star thrice and recounts his experience here. 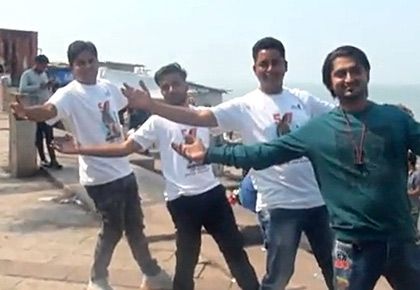