Vibha Bhagat shared that there were days when she would just have a fruit or a packet of biscuits to eat as she dealt with a professional low during the last two years. 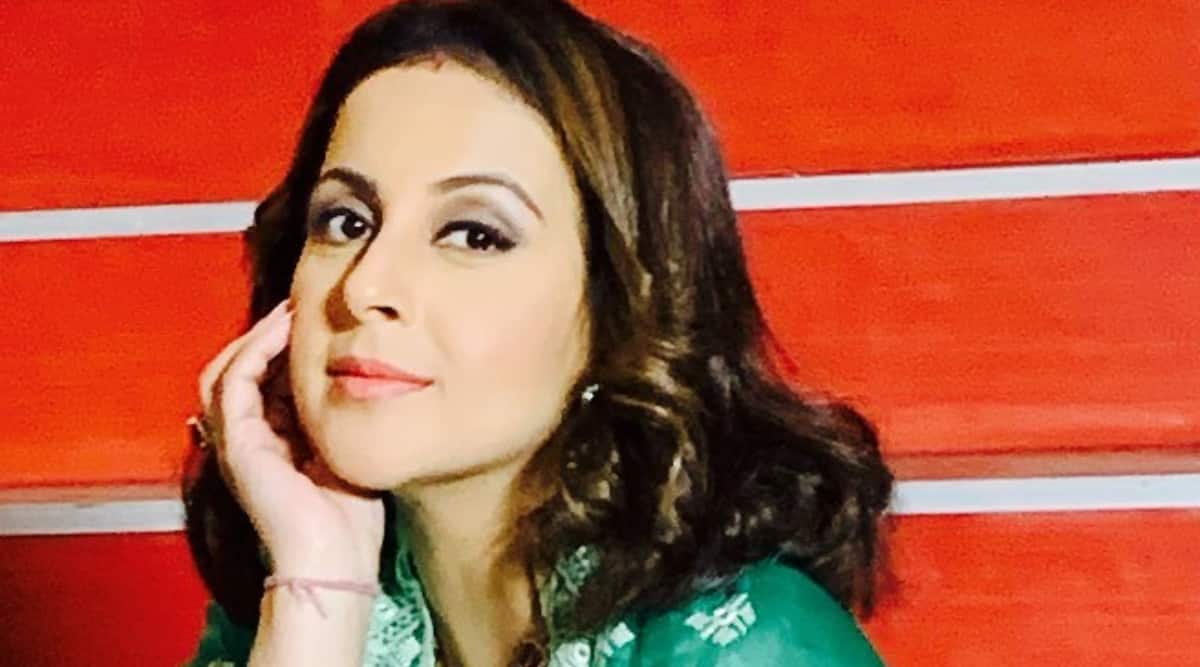 Sasural Simak Ka 2 actor Vibha Bhagat has opened up about the difficult phase in her life, when she did not have much work. The last two years have been all about struggles for her professionally and personally, as she even lost her father.

In an interview, the actor opened up about her tough times and said that there was a time when she could afford only one meal a day, sometimes even a fruit or just a packet of biscuits. Vibha said that actors don’t speak about these things as they chose a life like this.

“The last two years have been the toughest for me, both professionally and personally. I lost my father and I wasn’t getting work too. Due to which not only I was financially broke but emotionally too was shattered. A time came when I could only afford one meal a day maybe a fruit or a packet of biscuits. But we actors never talk about things like these because we chose a life like this. But finally, after two years, Sasural Simar Ka happened,” she told ETimes.

Vibha further shared that the tough times came as a learning experience for her, and she focused her energy on grooming herself. She also thanked her friends for motivating her continuously. Sharing more about what kept her going through, the actor said, “I cannot ignore the fact that I used to get anxiety attacks but somehow I rose through all that. My friends play a very big role in motivating me because it is a long time period and anyone can break down in a tough time like this.”

Having started her career with stand-ups, and theatre, Vibha Bhagat entered the Punjabi television industry before moving to Hindi TV shows. The actor, however, shared that she had to ‘fight a lot of to carve my own niche’.