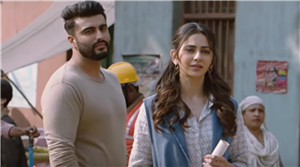 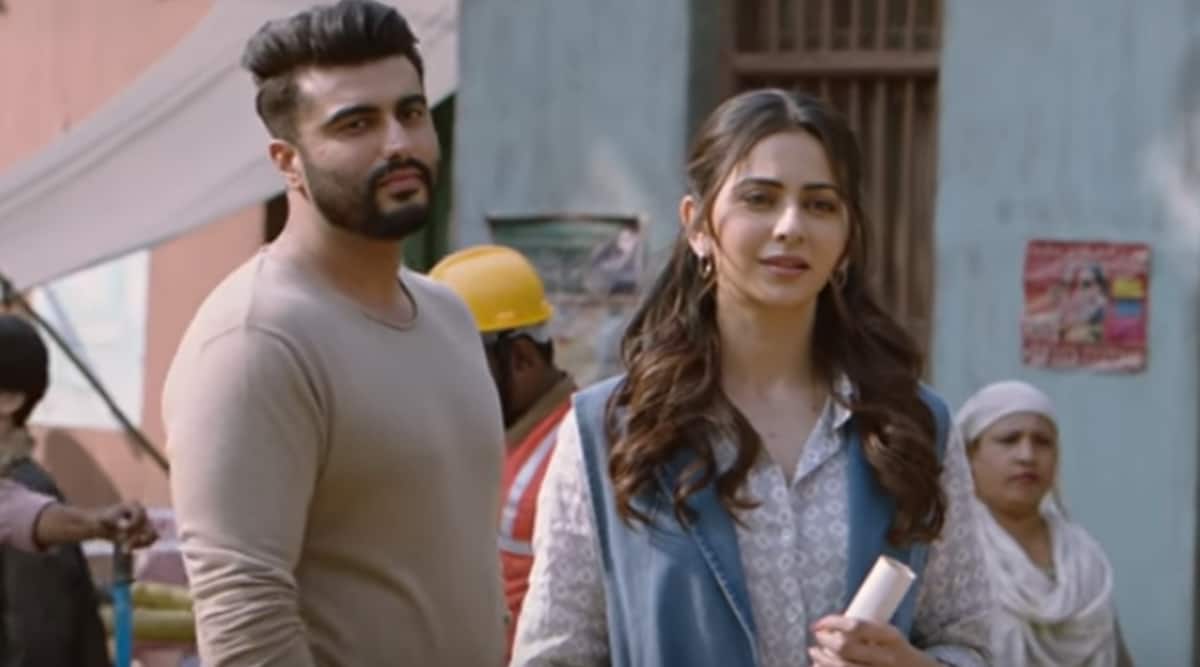 In yet another attempt to cash in on the popularity of a popular Punjabi number, Bhushan Kumar’s T-Series has recreated Millind Gaba’s 2017 romantic song “Main Teri Ho Gayi” for Arjun Kapoor and Rakul Preet Singh-starrer Sardar ka Grandson. The song, originally composed by Millind Gaba, has been unsurprisingly recreated by Tanishk Bagchi. While the original track has Punjabi lyrics, the remix has a mix of Hindi and Punjabi lyrics to make it palatable for the Hindi audience.

Arjun Kapoor and Rakul Preet Singh on Tuesday took to their respective social media pages to unveil the song, which also features John Abraham and Aditi Rao Hydari. The two will be seen playing pivotal characters in the film that follows the journey of a US-return grandson (Arjun), who will go to any length to fulfill his grandmother’s last wish.

Tanishk Bagchi, who is often at the receiving end of criticism for remixes, has not made any drastic departures from the original “Main Teri Ho Gayi”, except lowering the tempo of the track – especially the dhol sound. Hence, like the original, the recreated version is also pleasing to the ears. The video juxtaposes two love stories set in two different timelines – John and Aditi romancing each other during the pre-partition period and Arjun and Rakul as modern-day lovers. While the former duo has a striking chemistry, nothing seems to work for Arjun and Rakul. Not only do they project lethargy on screen – slow motion scenes adding to it – but even as a pair, there is hardly any spark.

“Main Teri Ho Gayi” has been sung by Millind Gaba and Pallavi Gaba.