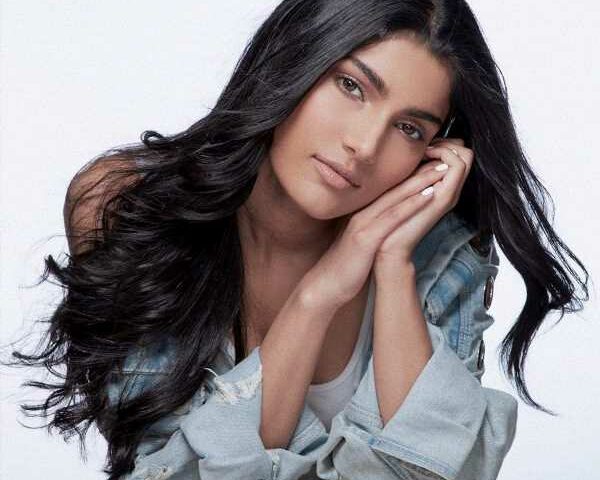 Alizeh Agnihotri, daughter of Salman Khan’s elder sister Alvira and her husband Atul Agnihotri, is all set to be launched in the remake of the Oscar-winning film CODA.

Apparently, plans to launch the pretty teenager in another project has been put on hold for the CODA remake, as this is being seen as the better launch pad.

CODA, a remake of the 2016 French-Belgian film La Famille Belier, tells the story of a 17-year-old aspiring singer, who is the only hearing member of a deaf family. All the deaf actors in CODA, and its original La Famille Belier, were played by actors who are hearing impaired.

Director Vikas Bahl’s Hindi remake is unlikely to aspire to the original’s level of authenticity. 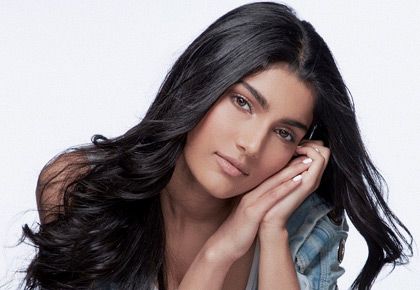