On the 27th anniversary of Hum Aapke Hain Houn, here's looking at the one factor that changed the fate of Salman Khan and Madhuri Dixit starrer. From a 'doomed venture', it went on to become one of Bollywood's most iconic films. 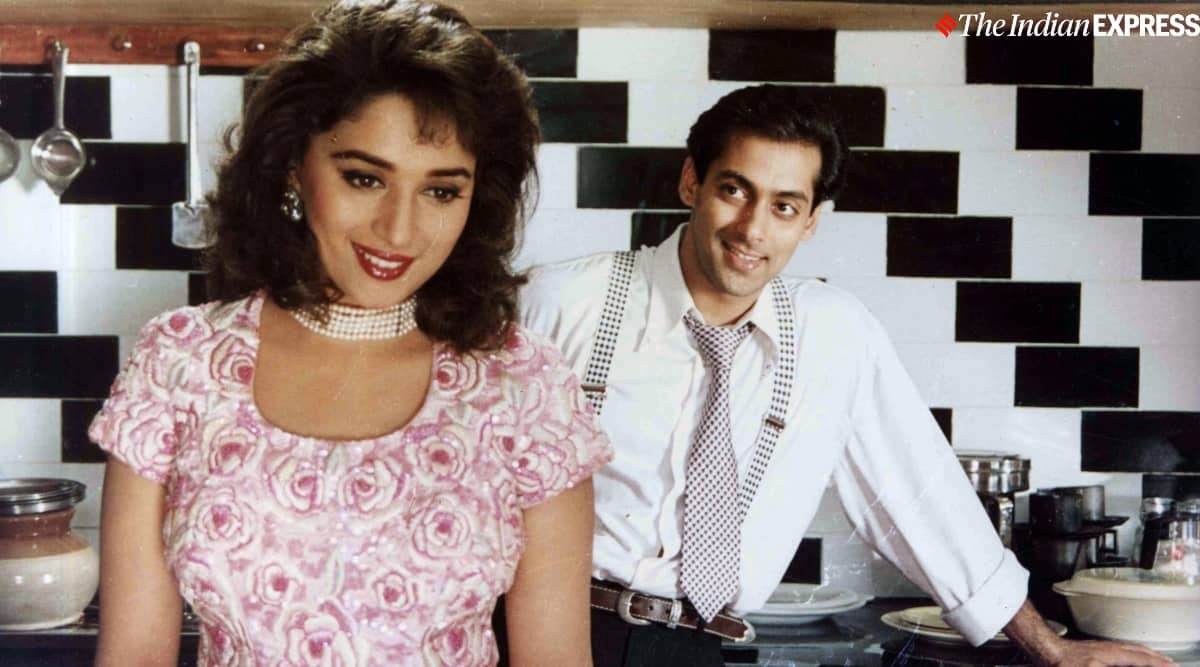 Millennials remember Hum Aapke Hain Koun as the film that’s drenched in song and dance routines and despite the film’s album having 14 songs, not all of them made it to the final cut. The runtime of Hum Aapke Hain Koun was of over three hours when the film was first shown to industry insiders and not many had the patience to sit through the Salman Khan-Madhuri Dixit starrer.

In a 2014 video uploaded by Rajshri that had director Sooraj Barjatya and lead star Salman Khan recalling the film’s making on its 20 year-anniversary, Barjatya shared that only two people from the industry genuinely liked the film – Salman Khan’s father veteran writer Salim Khan and YRF’s Aditya Chopra.

Sooraj recalled that at the time of the making of the film, it had 14 songs. “We had so many trials, 50-70 trials. Two people really loved it, one was Salim uncle, the other was Aditya Chopra. I had this big trial at Liberty cinema and the entire industry was there,” he recalled. It was at this show that Sooraj saw people get up and leave during the songs. When he came out after the screening, he had trade people walk up to him and offer him some kind of condolence, “They said, ‘Yeh sabke saath hota hai (this happens with every filmmaker), you start working on your next’. I knew this film was doomed.” 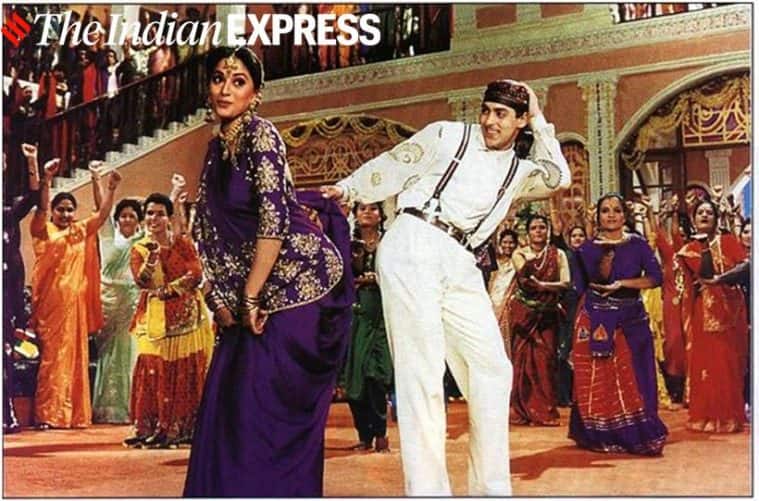 Sooraj recalled that soon after Salim Khan called him up and asked him to remove two songs – Chocolate Lime Juice and Mujhse Juda Hokar. Through the many reruns on satellite television, both these songs have aired on television multiple times but not all theatrical audiences at the time got a chance to see these songs on screen.

What happened next changed the fate of Hum Aapke Hain Koun. Sooraj recalled, “I cut off (those songs) on third day and that’s when the collections rose.”

At the time, Hum Aapke Hain Koun became the highest-grossing film of all time. As per Bollywood Hungama, the film earned over Rs 72 crore at the domestic box office (without adjusting for inflation), and was a huge success in the overseas market as well.