Salman Khan speaks about Antim, whether the era of superstars is on the decline and working hard at the age of 55 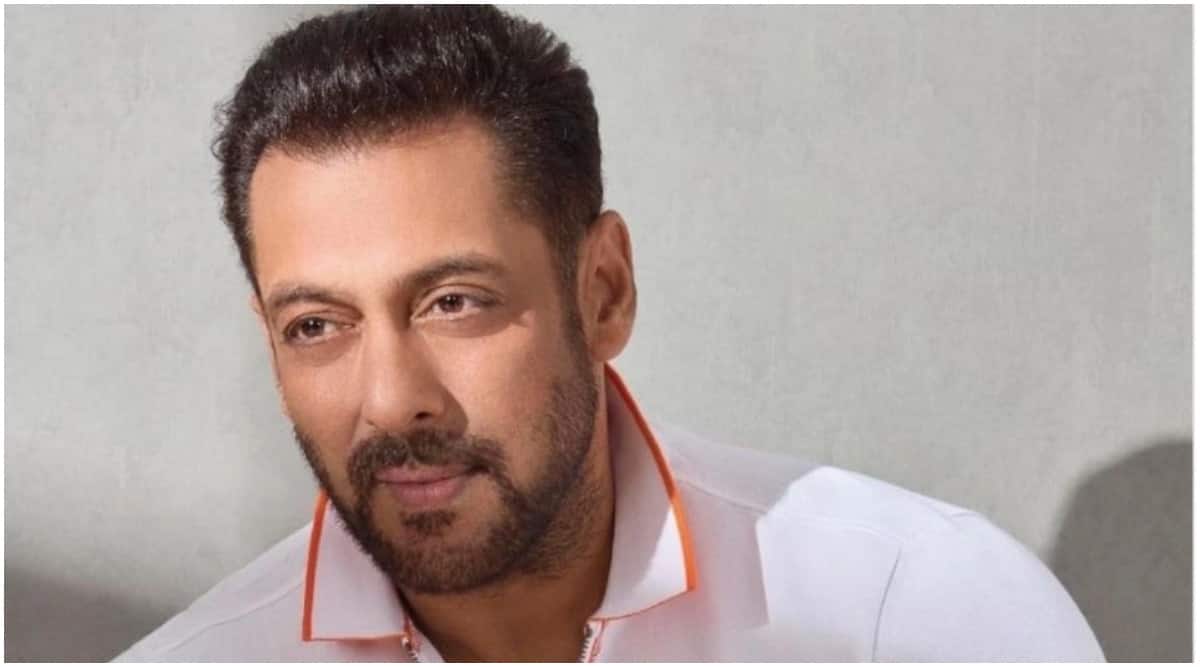 Salman Khan is in no mood to be charitable. The actor who has been one of Bollywood’s top stars for almost three decades now is aiming for a long sojourn at the same spot. If the younger generation wants to replace him, they better be prepared to work very, very hard for it.

In a media interaction ahead of his next film Antim that also stars brother-in-law Aayush Sharma, the actor plays down on the theory that the advent of OTT heralds the end of era of superstars. Laughing at the notion, the actor said, “We will go, somebody else will come up. I don’t think that era of stars will go. It will never go. It will always be there. It now depends on a lot of things, selection of movies, what you are in real life, and more. It’s a whole package of things. This younger generation will have their superstardom. I have been hearing this for the last four generations, ‘ki yeh last generation hain (this is the last generation of stars).’”

Having said that, he is in no mood to hand over the title to the next generation. “We will not leave it for the younger generation to take it easy. We will not hand it over to them. ‘Mehnat karo bhai, pachas plus me mehnat kar hi rahe hain, toh aap bhi mehnat karo (work hard, we are working hard at the age of 50+, you should also work hard),” Salman said.

The actor also spoke about the film directed by Mahesh Manjrekar and how the character is not a typical Bhai one. The actor agreed that Mahesh stripped off his superstardom to some extent. “Yes, he did that because you couldn’t make this character like Dabangg. If I wanted to do that, I would have made Dabangg 4. This character has a seriousness that is similar to my character in Garv and he has also got a lot of nobility. He is very Hindustani. He is rugged and not shouting or yelling. He is focused on what he wants to do. He will take orders and get humiliated, but will do what he wants to at the right time. He will show his emotions but will also sacrifice someone for what is right. In the Marathi film the cop had only four or five scenes. I didn’t want to remake Mulshi Pattern. So, like I said, I just took the plot and made a different film.”

Talking about his Rajvir Singh in the film, Salman added, “I knew what the character is. If one adds more to the character, then the character gets diluted. Mahesh was also very clear about that. So, my character is there, he is smiling, jovial and nice, he is not khadoos. He has a different way of handling things; he gets humiliated by the MLA as well. He is someone who is highly tolerant and he is deep.”

But won’t the audience miss Salman’s larger-than-life characters, the ones they adore on the big screen? “This role is larger than life but at the same time it is realistic. There is action and all the other ingredients. It is just that this character looks best alone so we did not have a heroine with him and the only place where he dances in the film is in Bhai Ka Birthday and that too because he sees his junior officers behind him shaking a leg,” Salman said.