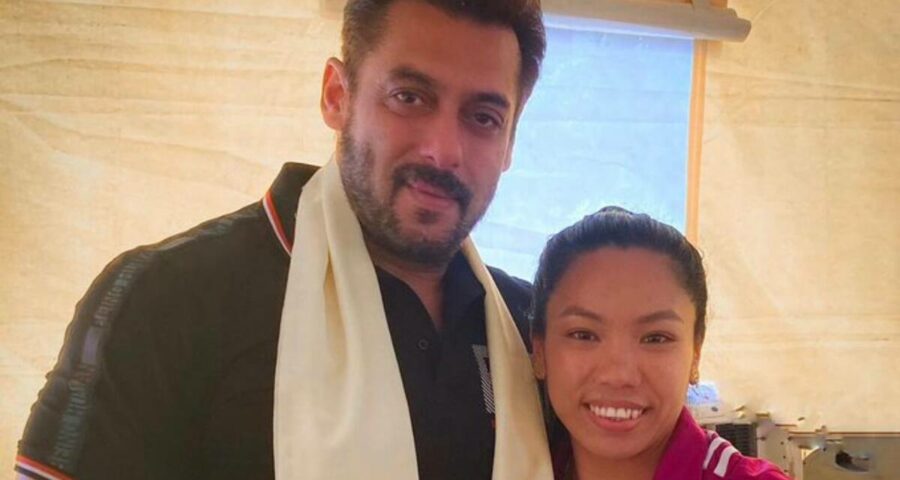 In a photo shared on Twitter, Olympics silver medalist Mirabai Chanu is all smiles as she poses with Bollywood superstar Salman Khan. 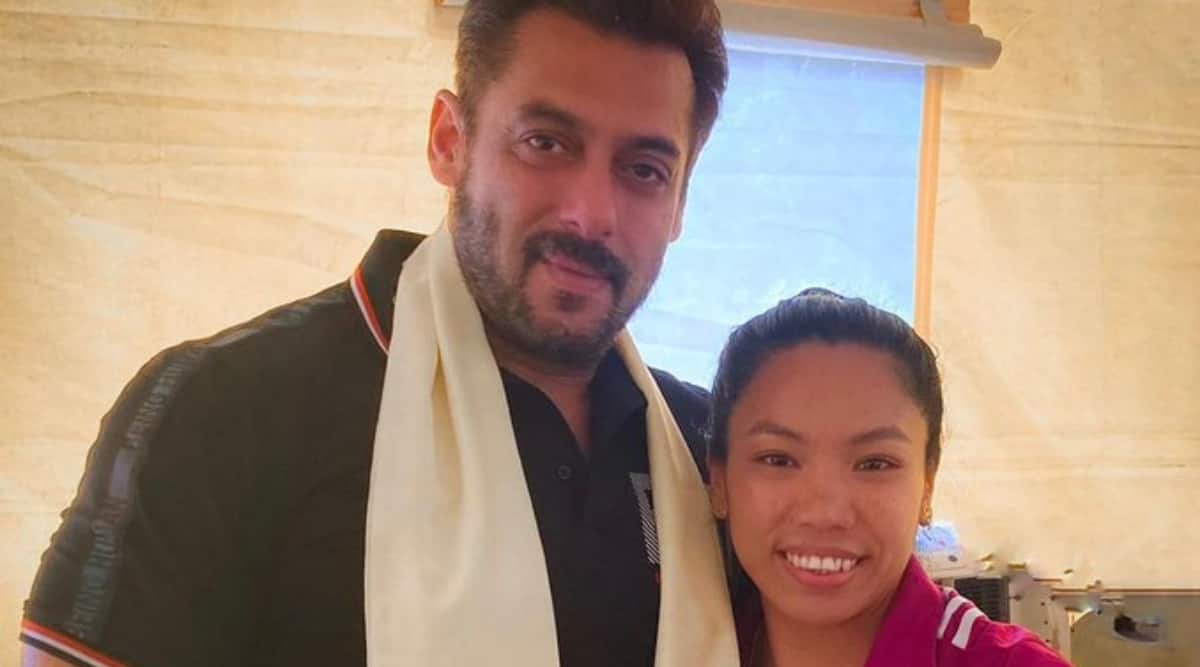 The actor shared the photo with the caption, “Happy for u silver medalist @mirabai_chanu .. lovely meeting with u … best wishes always!”

In the photo, the 27-year-old Olympian is all smiles as she poses with the film star.

At the 2020 Tokyo Olympics, Mirabai Chanu won the silver medal in Women’s 49 kg weightlifting category. She was the first Indian to win an Olympic medal at the Tokyo Games.

Salman Khan will soon be seen hosting the next season of Bigg Boss on Colors TV.

On the film front, Salman has Tiger 3 and Antim in his kitty. He will also be seen in cameo appearances in Shah Rukh Khan starrer Pathan and Aamir Khan starrer Laal Singh Chadhha.