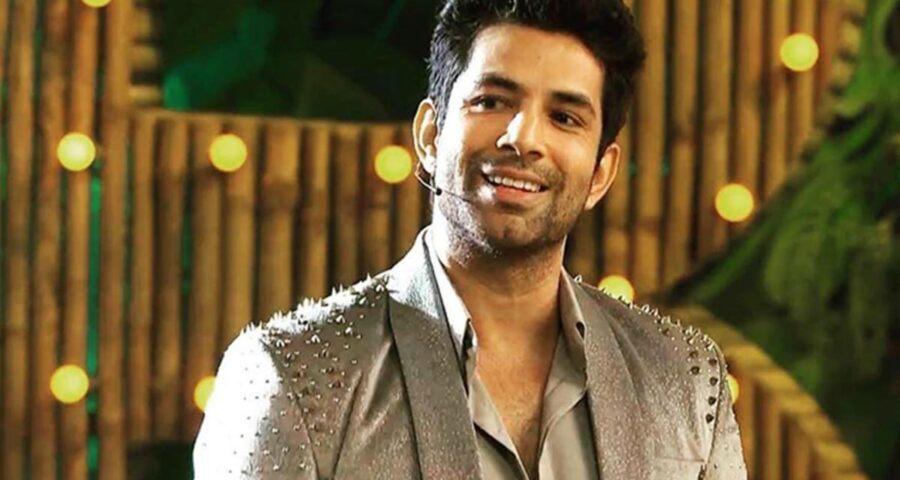 While Sahil Shroff entered like a rockstar making big promises on stage in front of Salman Khan, the actor was hardly seen during the show. 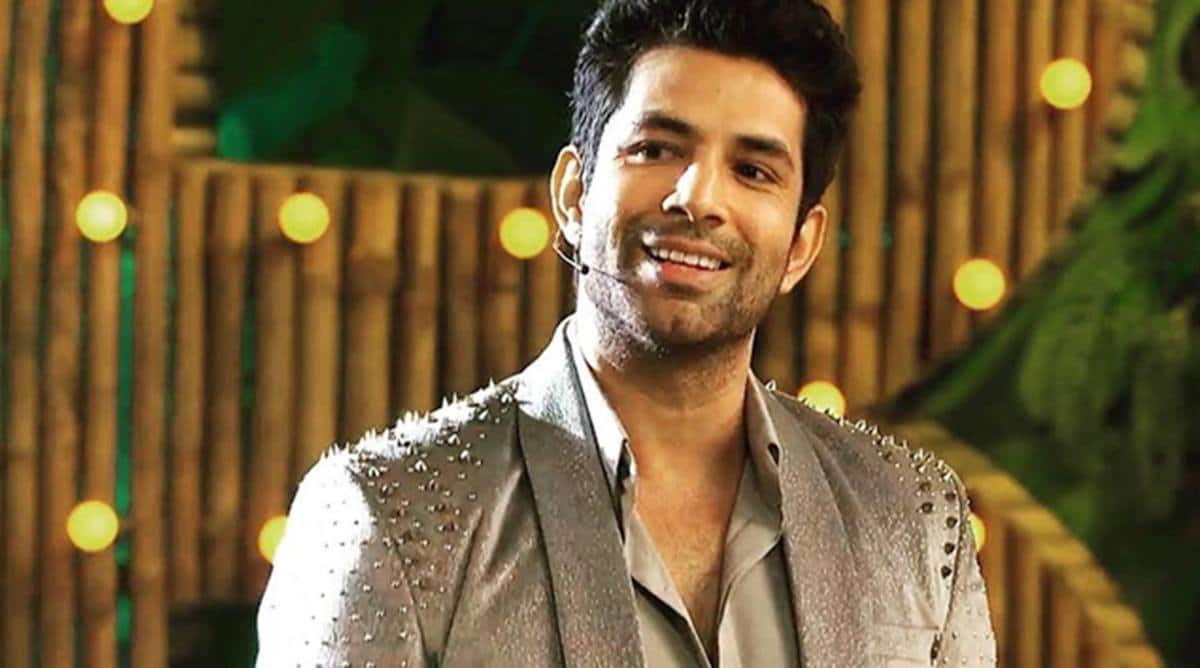 Don 2 actor Sahil Shroff became the first contestant to get evicted from Bigg Boss 15. On Sunday, Salman Khan announced that the Don 2 actor received the least number of votes this week.

Coming back to Sahil Shroff, while he entered like a rockstar making big promises on stage in front of Salman Khan, the actor was hardly seen during the show. Even Rakhi Sawant, who visited Bigg Boss 15 over the weekend as a guest, seemed surprised at his inactivity. She even pulled him up for taking the show so lightly.

Before entering the entertainment industry, Sahil Shroff got a master’s degree in information technology, pursued management studies in Australia, and worked as a bouncer in nightclubs there. Then, he moved to Mumbai and worked as a full-time model.

The 38-year-old got his big break in 2011 in Shah Rukh Khan starrer Don 2. He essayed the role of a police inspector who helps Priyanka Chopra’s character in catching the antagonist. He then went on to star in films like Shaadi Ke Side Effects and Dear Maya. Recently, he was seen playing a negative role in the ALTBalaji web series Baarish, also starring Sharman Joshi and Asha Negi.