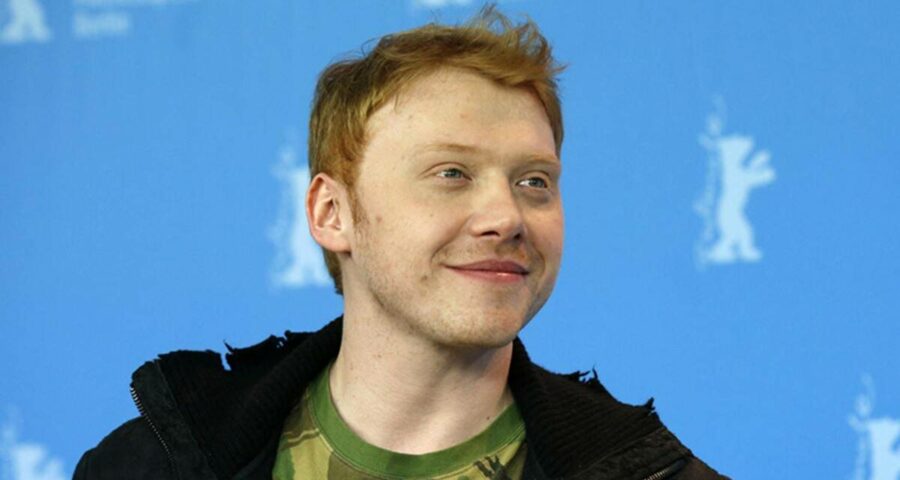 Rupert Grint says he would find it weird if HBO Max's Harry Potter series continued the story of Harry, Ron and Hermione. 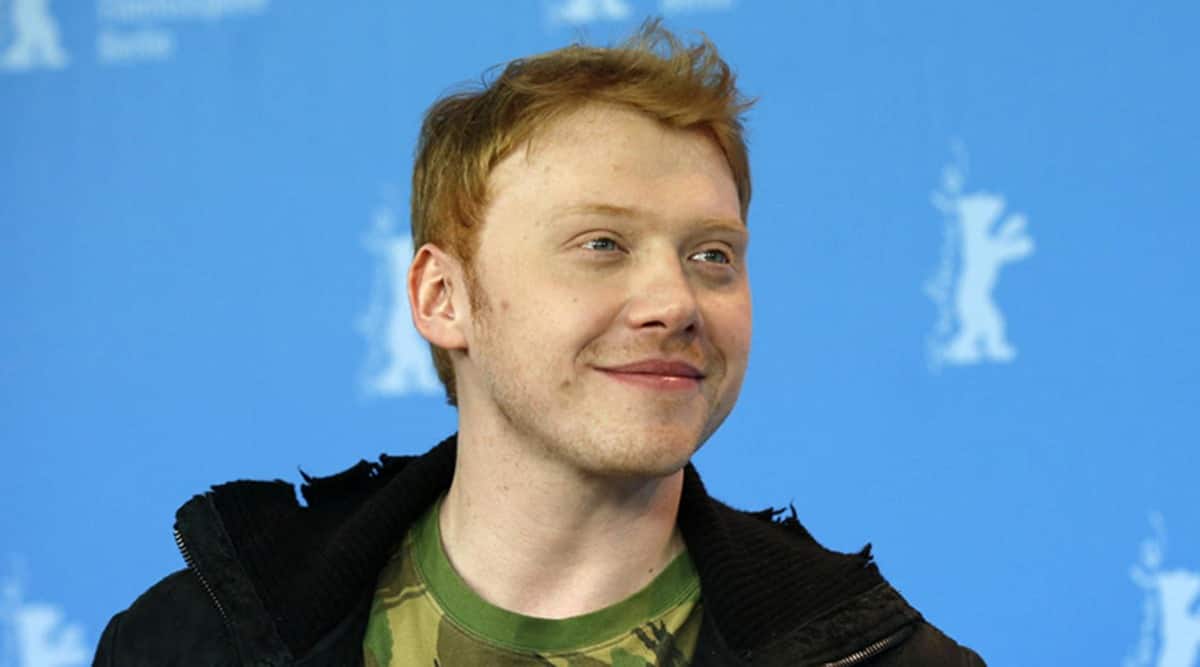 English actor Rupert Grint, best known for playing the role of Ron Weasely in the Harry Potter film franchise, has opened up about the TV show that is reportedly in development at HBO Max.

Grint said he feels quite protective of Ron and would find it weird if the show, that The Hollywood Reporter said is in the works, continued the story of Harry, Ron and Hermione.

He said while speaking to Variety, “It’ll be weird if it was a continuation kind of thing. I weirdly feel quite protective of that character. Even when I saw the stage shows, it was a very strange experience. … If it’s like a different group of friends, I guess it would be interesting.”

Apart from Harry Potter, he is also known for films like Cross of Honour, The Necessary Death of Charlie Countryman, Moonwalkers among others.

Rupert Grint has also been a part of TV shows such as Snatch, BBC’s The ABC Murders and most recently Apple TV+’s psychological horror series called Servant.