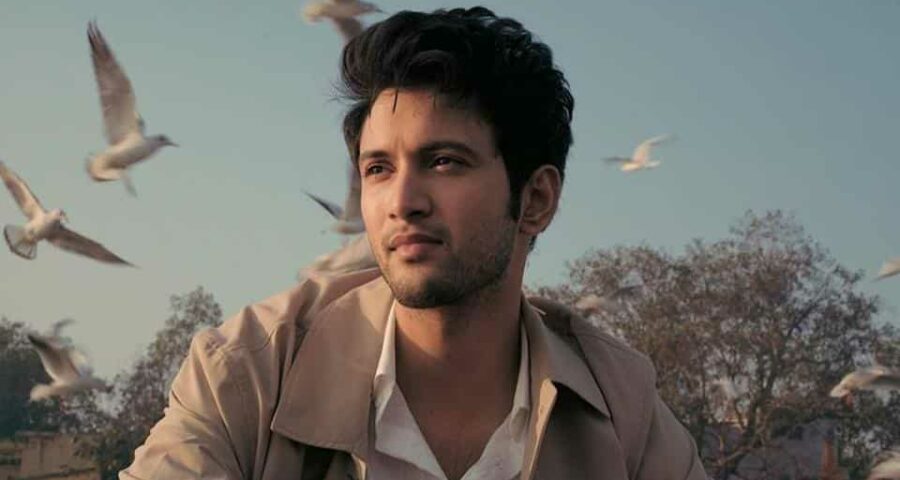 Actor Rohit Saraf, who made his big screen debut with Dear Zindagi in 2016, talked about losing his father at the age of 11 and his journey in the entertainment industry. He also shared his experience of shifting to Mumbai all by himself as a teenager and feeling ‘lost’.

Rohit said that his father always thought he would end up becoming an actor and encouraged him to follow his passion. When he was 11, his father died, and although he was ‘too young to understand’ the loss, he decided to pursue their shared dream.

Talking to Humans of Bombay, Rohit said that he sent his photos to casting directors and got a call for an audition the very next day. “So, I dropped out of school; within a week I was shortlisted for the lead role–I moved to Bombay. Coming from a close-knit family, staying alone was hard–I felt lost. Even on set, people taunted me for my acting skills. Six months later when the show shut down, I went back to Delhi not knowing if I’d ever return,” he said.

However, Rohit was offered another show and even signed a film. “But during post production, the movie was shelved. For 2 years, I waited but it never saw the light of day. I was left with no opportunities; I even put on 14 kgs. But I refused to go back home–Mom had told my friends & relatives; I didn’t want to let anyone down,” he said.

Rohit said that he ‘started from scratch’ again and got offered Dear Zindagi. He also acted in films such as Hichki, The Sky Is Pink and Ludo. Most recently, he was seen in the Netflix series Mismatched, alongside Prajakta Koli and Rannvijay Singha.