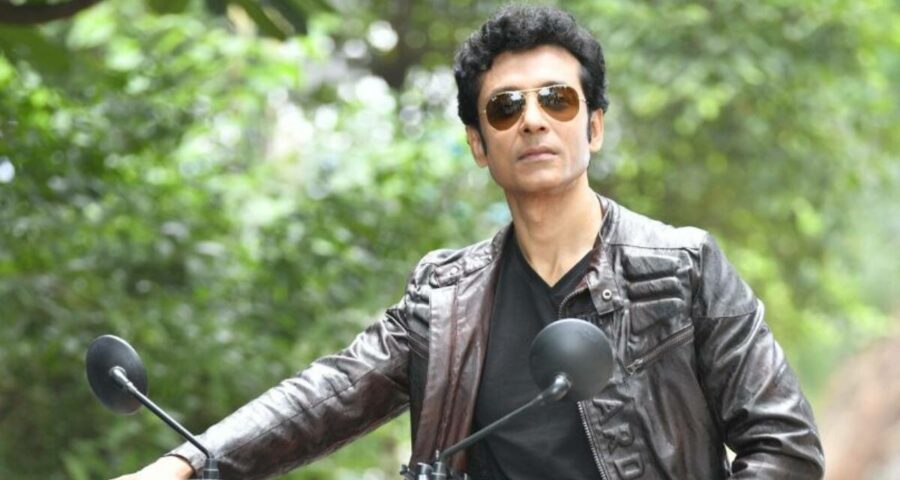 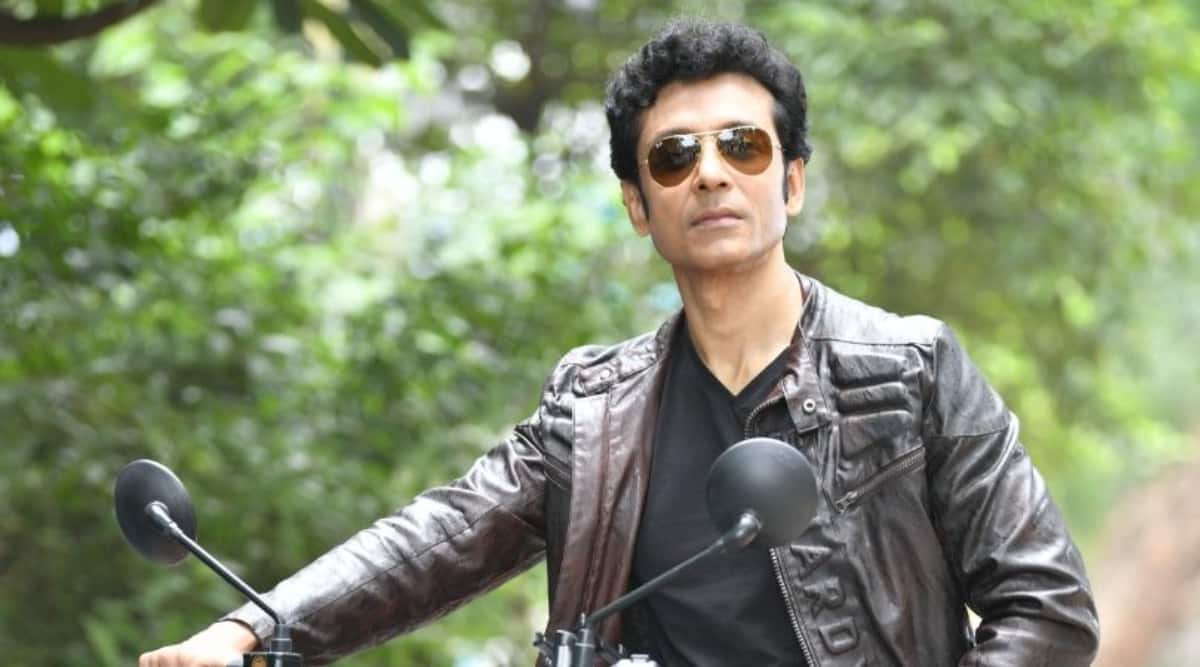 Tota Roy Choudhury is heading to Mumbai, to shoot for Rocky Aur Rani Ki Prem Kahani, directed by Karan Johar. While he is tight-lipped about his character and the details of the film due to the restrictions of the production house, he doesn’t hesitate to share his excitement to be working in the film.

Rocky Aur Rani Ki Prem Kahani features Ranveer Singh and Alia Bhatt in the lead roles. Calling them ‘extremely talented’ and the ‘finest actors in the country’, Tota says, “I am looking forward to be working with them.”

However, Tota is no stranger to Bollywood and has worked with prominent directors, including Sujoy Ghosh for Kahaani 2: Durga Rani Singh, Madhur Bhandarkar’s Indu Sarkar and Pradeep Sarkar’s Helicopter Eela. He has received much praise for these roles and was later sought by the Southern film industry.

He was cast as SSP Praveen Kumar in the Kannada film Ranchi. Apart from films, Tota has also worked in television, one of his prominent roles being Rohit Sen from the popular Bengali serial Sreemoyee, and web series.  “Not to mention live shows and street plays,” he cuts in. “Actually, every sphere has its own charm. Acting is not the same everywhere. On live shows, be it expression or voice throwing, it’s needed on a higher pitch. On big screen it’s minimal. On television and OTT, you have to maintain a more or less a same level. However, the core remains the same – how well to communicate with the audience,” he says.

A favourite with Rituparno Ghosh, he worked with the veteran director in the National Award-winning film Chokher Bali opposite Aishwarya Rai and Shubho Mahurat. Tota mentions that Rituparno believed in him when he did not believe in himself and recalled how he got his role of Bihari in Chokher Bali. “He watched me in a commercial film and actually believed that I could be used in his kind of cinema. Watching the commercial film, he called me one day and asked me to meet him. That’s how ‘Shubho Mahurat’ happened. He loved my body language, dialogue throwing. I asked him, ‘how did you like my work?’ He said, ‘Will let you know in a few days.’”

Tota continued, “I worked alongside Rakhi, Sharmila ji (Tagore), Nandita Das. My acting was well appreciated. And he was like, ‘So, now you know how I liked your work.’ After a few days, he called me to say that he would like to audition me for the role of Bihari in ‘Chokher Bali’. He cancelled it in the first attempt. Next, after a fortnight he called me again. I went to the make-up room, and fell asleep owing to the tiredness of working non-stop earlier that day.”

He added that when he woke up, he ‘could not recognise himself for five seconds in the mirror’. “When I walked into the room, there was pin drop silence. Abhik da (National award-winning cinematographer Abhik Mukhopadhyay) said, ‘Here, Ritu, you have your Bihari). Even after 17 years, ‘Chokher Bali’ remains the most important film in my career. People remember me for this film. Rituda was truly a teacher. He taught me the finer points and nuances of film acting. I was lucky to have him so early in my career,” Tota says.

Ever since he began his journey into showbiz, it has been well established that he is one of the fittest actors in Tollywood. A Black Belt holder and a specialist in martial arts, Tota thinks that an actor has to be fit enough to survive a 14-hour shift at a stretch. “At the end of the 14th hour I should be looking as fresh as I was in the first hour,” he says.

While fitness has become a norm in the entertainment industry, he believes there are opportunists who peddle certain ideals of beauty and fitness in the industry. Apart from this, there is also the added downside of taking too many supplements, steroids, injections and banned drugs to look good. “I caution young, impressionable minds who are about to play national, to not to have a deadline. I tell them don’t copy others. What you are trying to achieve in one month, they have achieved in 10 years.’ For him, fitness has always been a way of life. “I started at the age of eight. First, with organized football and then with martial arts. And I hope to remain this fit till the end of my life,” he says.

Unlike many of his contemporaries, he is not too active on social media. Known as a rather private person, Tota says he gets bored seeing himself on social media all too often. “Again, the primary thing is to communicate. When I have something substantial to share with my viewers or fans, I definitely post or share. But, ‘oh-the-sun-is-out-let’s-take-a-selfie’ is definitely not my thing,” he laughs.

However, he is wary about the dark side of social media and paparazzi culture. “Today, everyone is a journalist. This is not good at all. Taking a selfie is fine but following a celebrity surreptitiously to take a photo and post it is dirty. You have to give celebrities a chance to be themselves. That’s why celebrities become cagey and irritable. Most of the time I accommodate with my fans’ wishes for a selfie, but on five percent I am firm when I am on my way to somewhere and there’s a chance of getting late. Because I have this habit to be on time everywhere,” he shares.

Tota’s favourite actors are Uttam Kumar, Soumitra Chatterjee and Amitabh Bachchan. “The foremost reason to love them is their dedication, seriousness and love for their art. Look at Mr. Bachchan. In his lifetime he has done such work which people take three lifetimes to complete!” says Tota.

Sharing his experience of working with Soumitra Chatterjee in Sujoy Ghosh’s ‘Ahalya’, and Amitabh Bachchan in ‘Teen’, Tota says, “Here was this man who was around 79-80. The moment Sujoy said ‘action’, everything changed for him. The way he transformed his energy, himself for the role, was incredible. Same with Mr. Bachchan. He was the tallest man in terms of achievement in the room. For him I was a nobody. Yet his attention to details was mesmerizing. There are too many things to learn from them,’ he says.