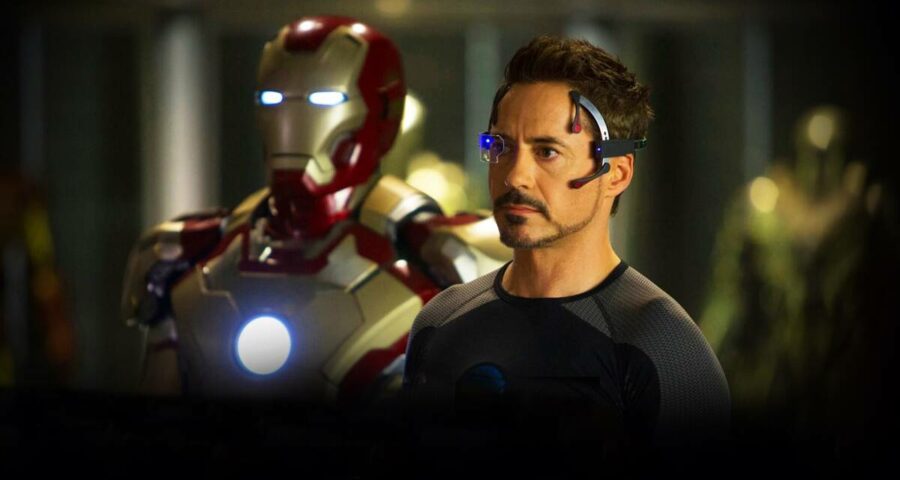 Robert Downey Jr spoke about the challenges he faced while shooting Iron Man as Marvel wanted to limit the costs. 'They wanted to spend as little as they could on CG replacement,' the actor said in an earlier interview. 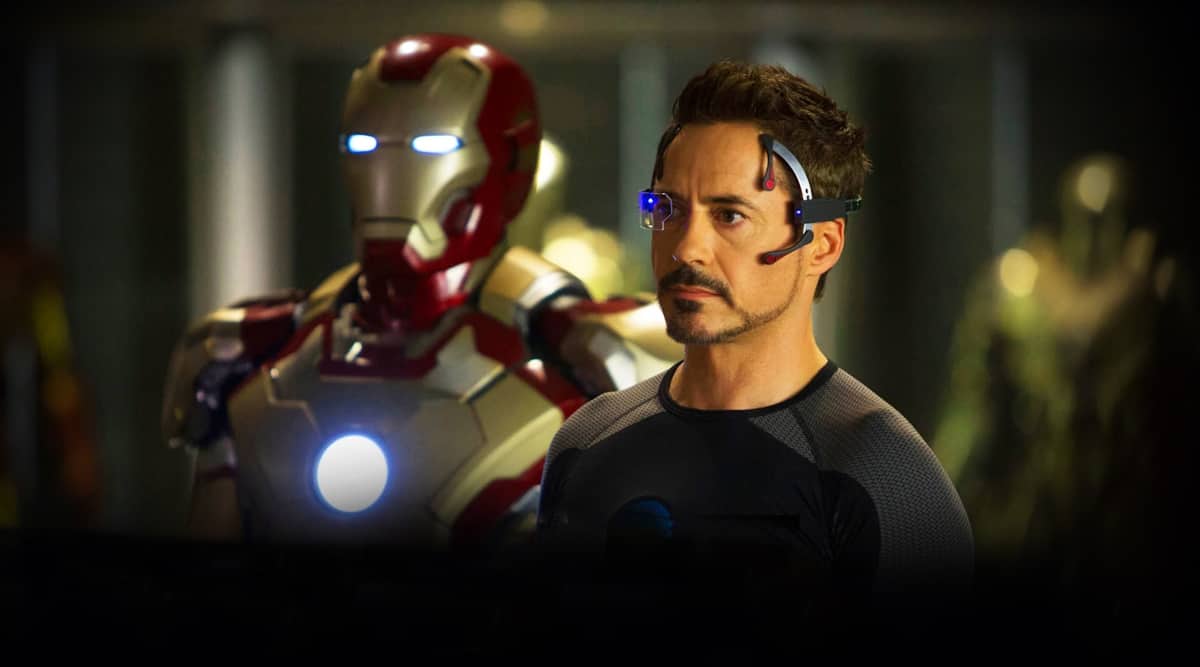 Acting, even in commercial summer blockbusters, is not easy. Robert Downey Jr was considered talented when he was cast as Iron Man, but was hardly a phenomenon that he became later. Apart from the inner demons and Marvel Studio’s qualms he had to overcome, getting into the suit of multi-billionaire weapons manufacturer-turned-superhero wasn’t easy. Literally.

When Downey Jr donned the Iron Man suit for the first time in 2008’s Iron Man, he actually had to wear an uncomfortable metal suit. Not many know that Marvel shot the film on limited budget. It went on to become a blockbuster and became the stepping stone to the Marvel Cinematic Universe.

Downey Jr told David Letterman on his show My Next Guest Needs No Introduction with David Letterman, “Initially, everything was really there. They wanted to spend as little as they could on CG replacement, so I remember this helmet went on, and there’d be a shot, and I’d be in this whole suit, and they’d say: ‘Alright, Robert, it’s like you landed on the roof, so when we say action, just go like that, like you just landed, and then start moving forward.’”

He added, “So I put this helmet on, and it slammed closed, and I couldn’t see anything, and then these LED lights went on and it was like The Manchurian Candidate… I was absolutely blinded.”

In later films, due to the advancement in filmmaking technology, his suit became more and more computer-generated imagery and less a solid piece of metal. “By the time we were doing the last Avengers, they’d just be like, ‘Hey, Robert, would you mind putting on—’ ‘Helmet?! No! Yes, no. Put two dots here, and then you can paint it in later,” joked Downey Jr.

In Avengers: Infinity War and its followup Endgame, Downey jr’s suits, Mark L and Mark LXXXV, were built on nanotechnology and was entirely contained in a small device on Tony Stark’s chest.

In the same interview, he also spoke about how he likes to change scripts “when I can.” He said that comes from being raised in an environment where he was surrounded by writers, “Having been raised by writers, having been in situations where you see, ‘Here was the idea for the joke and here’s the better play on the joke. And there are certain occasions where I’m like, ‘This big block I’m not going to touch it because you shouldn’t play with it.’ But pretty much everything else I think it can always be improved.”