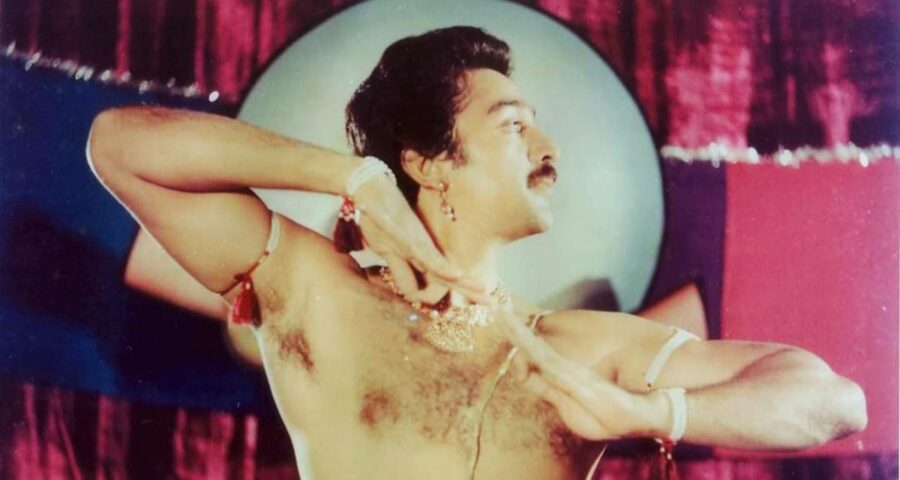 ‘Kalathapaswi’ K Viswanath is considered one of the greatest filmmakers that India has ever produced. And, ‘Ulaganayagan’ Kamal Haasan is an actor par excellence. When these two behemoths join forces, you can expect a master-class in filmmaking. Sagara Sangamam (1983), Swathimuthyam (1986), and Subha Sankalpam (1995) are movies that emerged from the association, leaving an everlasting impact on south Indian cinema.

With Kamal Haasan, Jaya Prada and SP Sailaja in the lead roles, Sagara Sangamam is the story of Balakrishna (Kamal Haasan), who is a classical dancer living hand to mouth. While classical dance is at the core of Sagara Sangamam, the movie also touches upon the value of an artist and his/her craft in today’s commercialised world. While Kamal Haasan steals the show, K Viswanath delivers a strong message with the film. The music by maestro Ilaiyaraaja is the icing on the cake. Sagara Sangamam was released in Tamil and Malayalam with the titles Salangai Oli and Sagara Sangamam, respectively. It turned out to be a blockbuster in all languages.