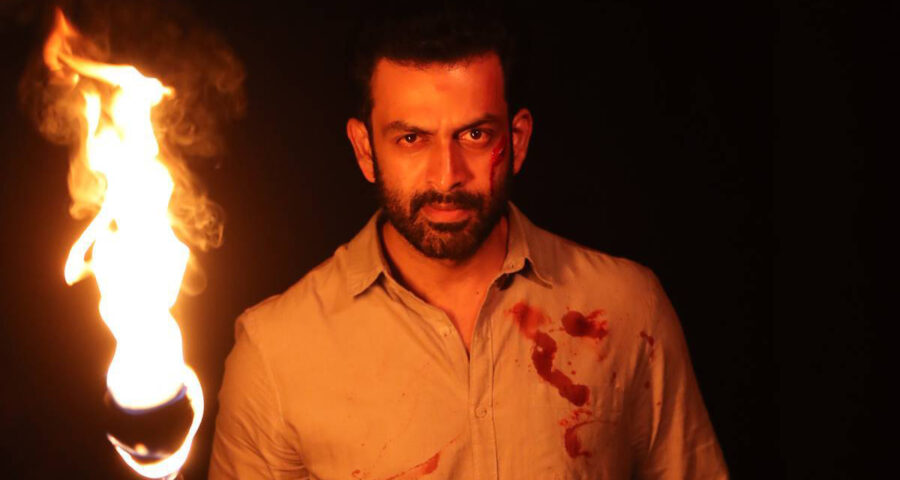 Kidnapping, revenge, wars, zombies, manhunts — things get pretty intense on OTT this week. Sukanya Verma offers everything you can watch. 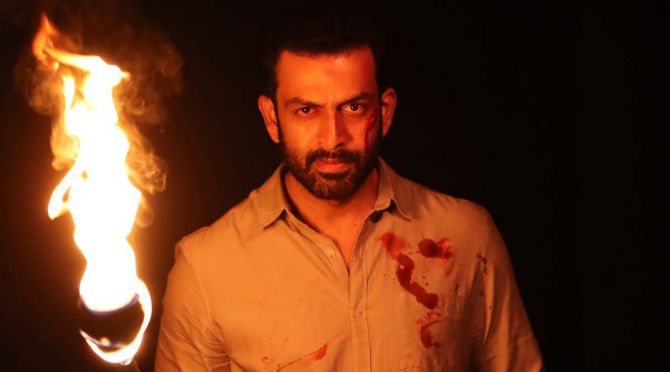 Hatred and humanity collide over the politics of faith in Manu Warrier’s dark, hard-hitting thriller spearheaded by Prithviraj Sukumaran and Roshan Mathew. 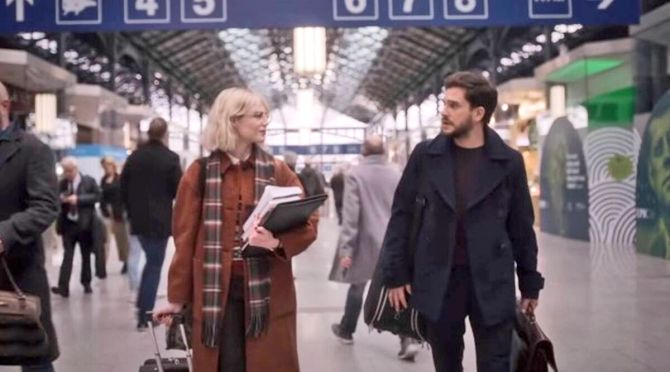 Based on the New York Times column, the second installment of Amazon’s romance anthology is back with a brand new batch of sublime slice-of-love tales to regale you.

Netrikann
Where to watch? Disney Hotstar
Language: Tamil (with subtitles) 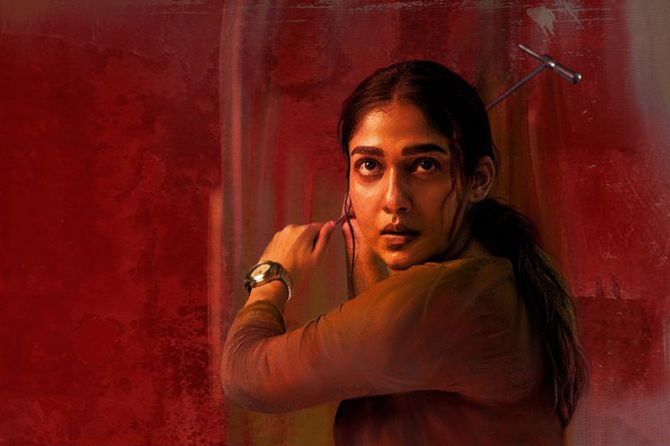 Nayanthara flexes her acting chops as the blind ex-cop taking on a serial kidnapper in Chennai in this adaptation of the 2011 South Korean flick Blind. 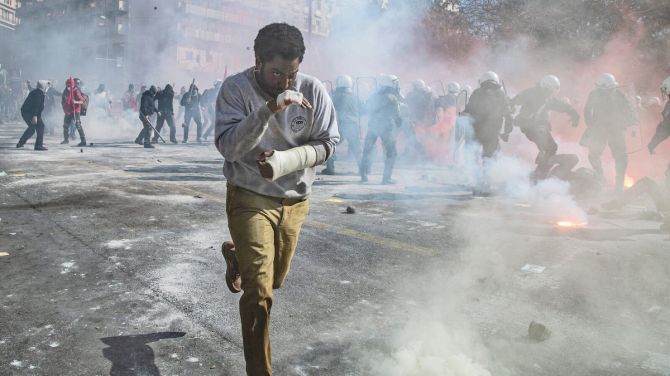 John David Washington’s Greece tourism is cut short after he gets embroiled in a political conspiracy and desperately tries to clear his name while running for his dear life in Beckett.

Shantit Kranti
Where to watch? SonyLiv
Language: Marathi (with subtitles) 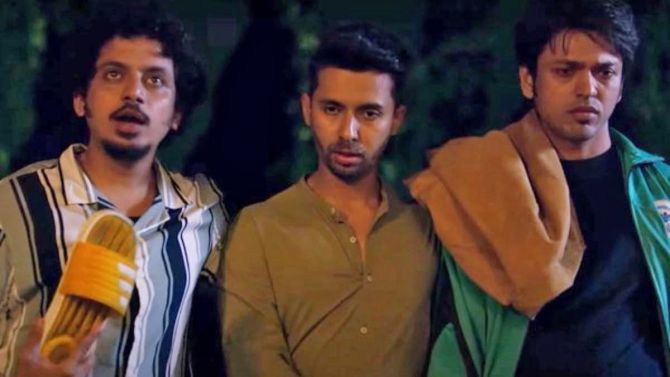 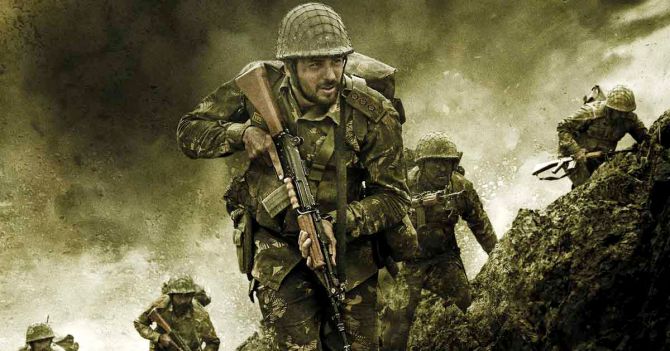 What If…?
Where to watch? Disney Hotstar
Language: English

The Marvel Cinematic Universe is adventurously explored in its animation anthology, which imagines what if the events of all the movies had deviated from the original storyline.

Zombie Detective
Where to watch? Netflix
Language: Korean (with subtitles) Unable to recall his past, a zombie takes on the identity of a private detective to figure out answers about himself in this madcap take on a grisly genre. 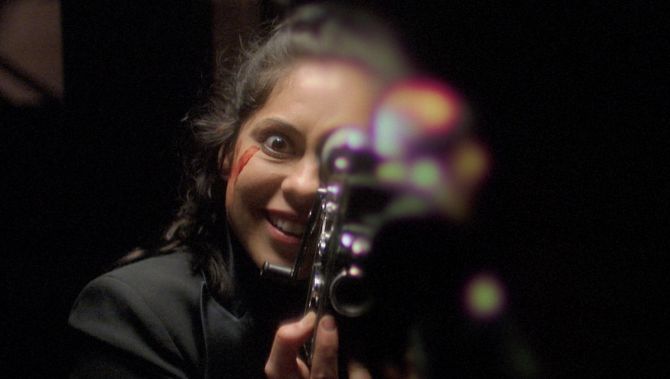 In this eight-part limited series, absolute horror and vendetta is unleashed following an indie film-maker’s move in 1990s Hollywood throws her on a wild rollercoaster involving sex, supernatural and kittens.

We Are Little Zombies
Where to watch? Mubi
Language: Japanese (with subtitles) 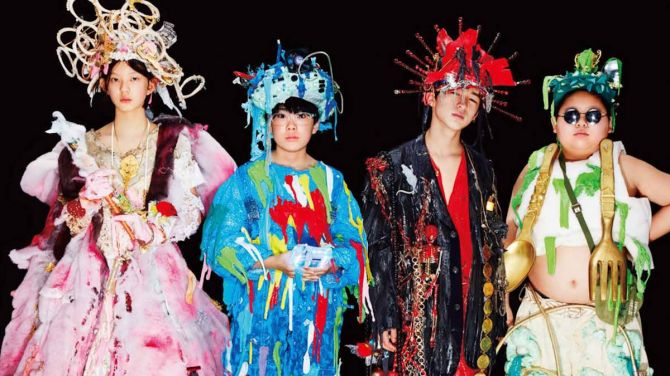 In this strange, super stylish drama about mourning, four young orphans deal with grief by forming a glam rock band. 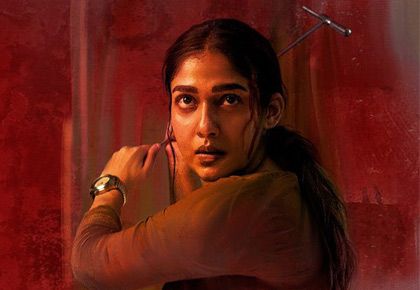