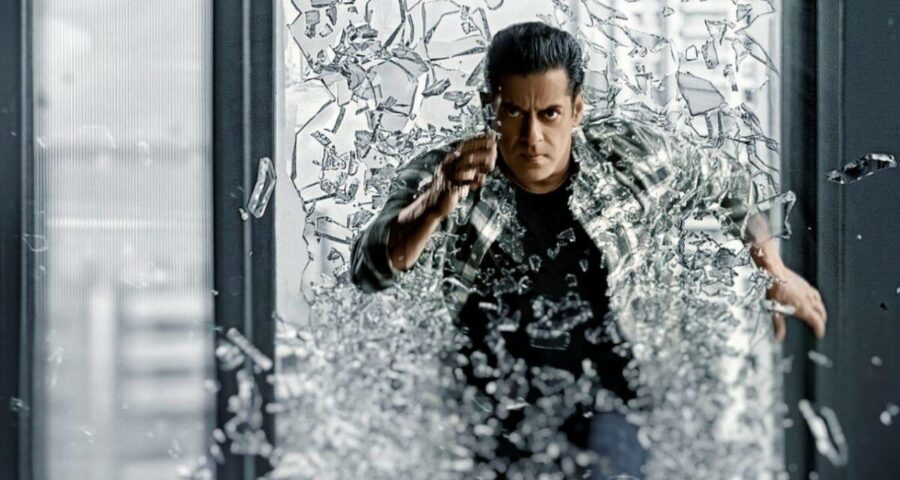 On Thursday, the servers of the OTT platform ZEE5 crashed as many rushed to stream the Salman Khan starrer Radhe: Your Most Wanted Bhai. 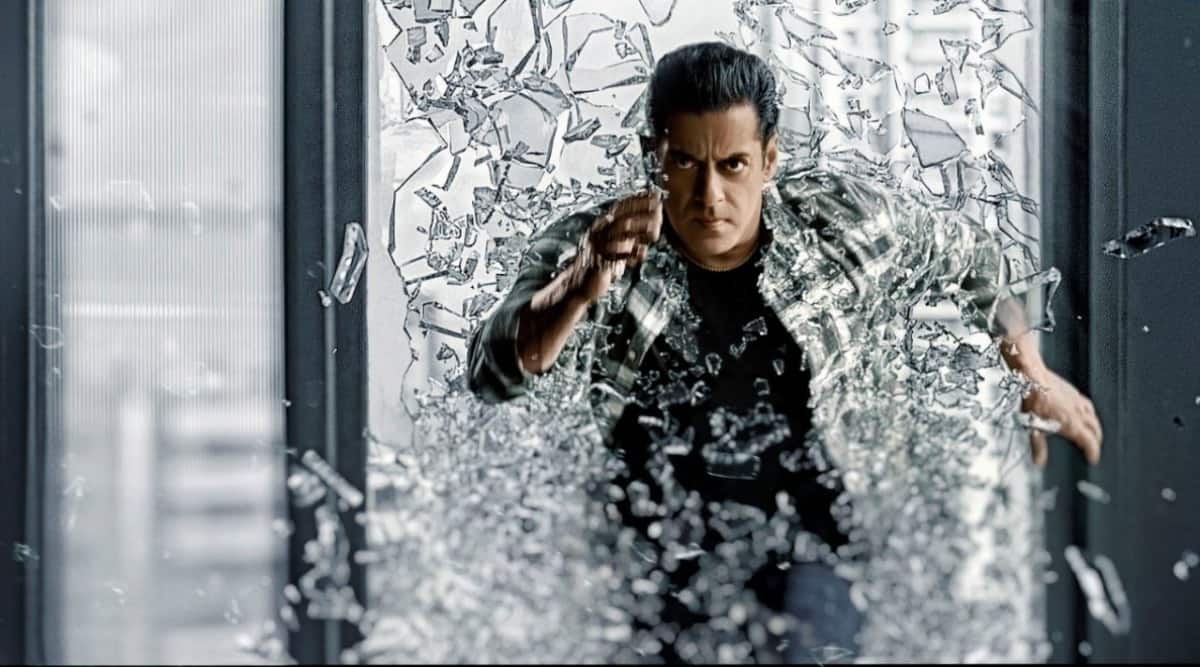 The craze of a Salman Khan film is not limited to the ticket counters of cinema halls. The fans of the ‘bhai’ are equally excited for the release of his latest action entertainer Radhe: Your Most Wanted Bhai on the digital platform. On Thursday, the servers of the streaming platform ZEE5 crashed as many rushed to stream the Prabhu Deva directorial.

ZEE5 Premium took to social media to share that they are working on their system and will fix the issue. They also thanked the fans of Khan for their immense love. “Thank you for the unprecedented love, will be back soon,” read the tweet. The servers crashed at around noon as over 1.25 million people tried to login to ZEE5. They were later fixed.

Radhe is the first mega Bollywood film to release on multiple mediums simultaneously. It has released in theatres overseas and in India, it is available on ZEE5’s pay per view platform ZeePlex. It is also available to watch on DTH services, including Dish TV, D2H, Tata Sky and Airtel Digital TV.

Salman Khan earlier spoke about losing money at the box office with Radhe. “We will lose money at the box office with Radhe. The reason why we are releasing this film is for the fans. I don’t want them to come to a theatre to watch me. I don’t want ki kal ko koi bole ki Salman Khan ke fans ko coronavirus hogaya ya unhone faila diya. I am glad Zee also was ready to take losses along with us,” he said.

Besides Khan, Radhe stars Disha Patani, Randeep Hooda and Jackie Shroff in pivotal roles. The film is receiving a mixed response from the audience. While for some it is like a breather in these grim times, some have called the movie a waste of time.