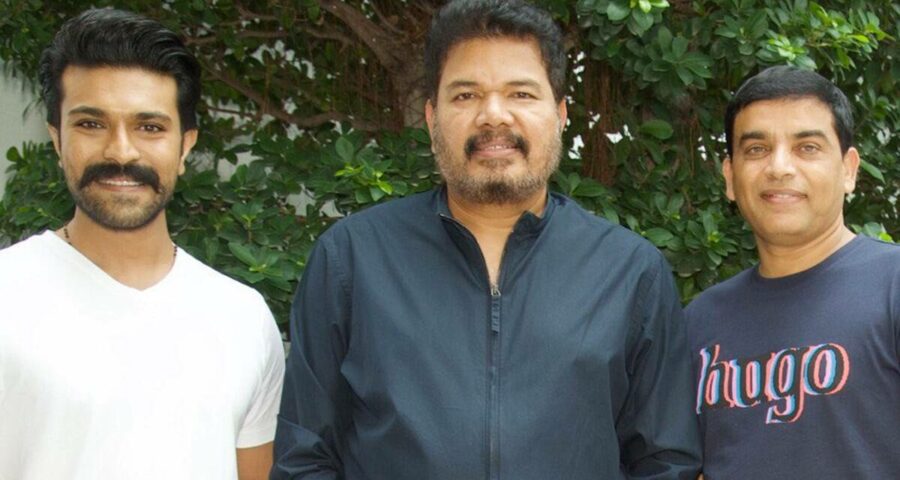 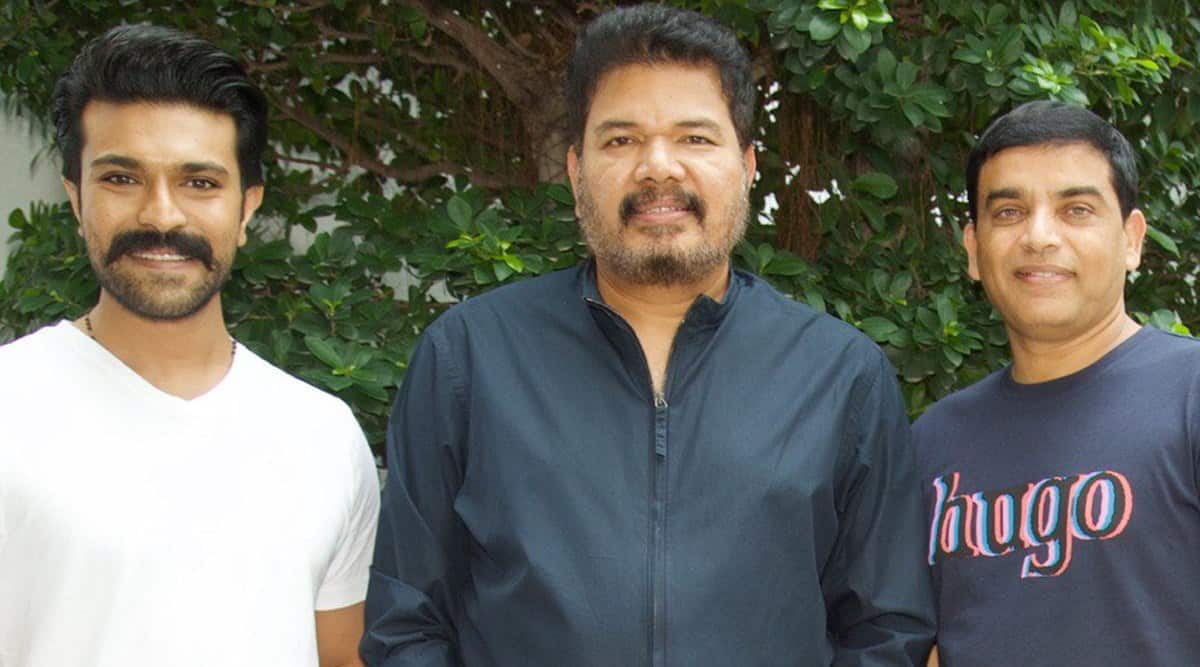 Producer Dil Raju’s production company, Sri Venkateswara Creations, announced the launch date of its next project on Tuesday. The film starring Ram Charan in the lead, tentatively titled #RC15, will go on the floors following a customary puja ceremony on Wednesday.

The project has generated quite an excitement among the fans of Ram Charan as he will be collaborating with director Shankar for the first time. Even as Shankar is a familiar name in the Telugu states and his previous films like Enthiran, Anniyan had a good run at the box office there, this project will mark his first straight Telugu film.

Shankar has hired Bollywood star Kiara Advani to star opposite Ram Charan. It is also a landmark film for Dil Raju as it is his 50th production venture. Makers have roped in S Thaman to take care of the film’s score.

On the work front, Ram Charan has wrapped up the shooting of RRR. He also shot for action drama Acharya, starring his father superstar Chiranjeevi in the lead. Besides playing a key role, Charan is also bankrolling the film, which is written and directed by Koratala Siva.

Charan is waiting for the release of RRR, written and directed by SS Rajamouli. The film is set to open in cinemas on October 13 this year. It also stars Jr NTR, Alia Bhatt, Ajay Devgan among a slew of other A-listers from across the country.