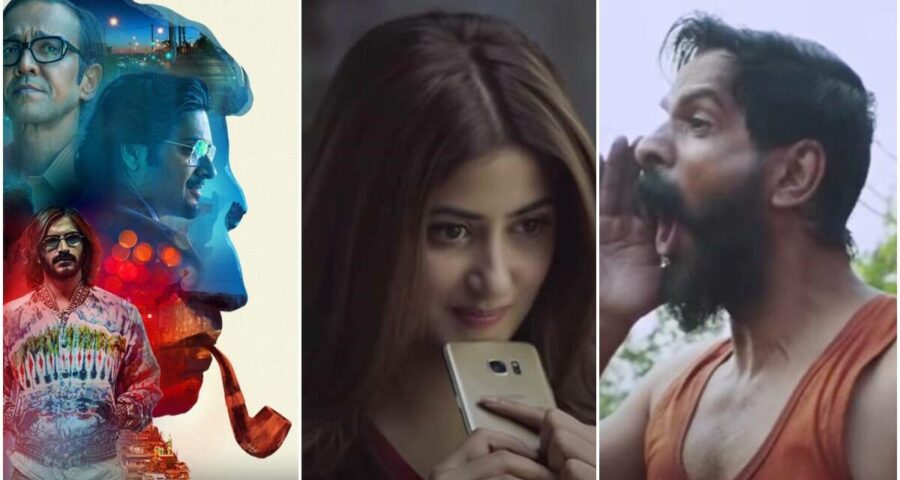 From anthology series Ray to Pakistani drama Dhoop Ki Deewar, here's what you should watch on OTT platforms today. Today, we have a plethora of titles for you to choose from. From a Hindi anthology series based on Satyajit Ray’s stories to a Pakistani romantic drama, here’s what you should be streaming today.

Netflix anthology series Ray is inspired by acclaimed filmmaker and writer Satyajit Ray’s works. From a satire to a psychological thriller, you will get it all here. Ray stars Manoj Bajpayee, Kay Kay Menon, Ali Fazal, Gajraj Rao and Shweta Basu Prasad in pivotal roles.

The official synopsis of Dhoop Ki Deewar reads, “The show throws light on the grief-stricken lives of Vishal (Ahad Raza Mir) and Sara (Sajal Aly) who lose their loved ones in war. As they both experience the same struggles and sorrow, they find comfort in each other.” For those who loved Zindagi Gulzar Hai, we have some good news. Dhoop Ki Deewar has been penned by Umera Ahmad, the screenwriter of the Fawad Khan show.

The synopsis of SonyLIV’s Tamil movie Thaen reads, “The story revolves around the lives of Velu (Tharun Kumar) and Poongodi (Abarnathi) who are living a seemingly happy life, with their daughter in a remote village on a hillside. In an unfortunate turn of events, Poongodi falls ill and is later diagnosed with a terminal disease. Velu struggles to get medical support for Poongodi as they are denied access to good healthcare for lack of valid documents or means to prove their citizenship. Hard-hitting dialogues and scenes of the film question how bureaucratic inefficiency and lack of medical infrastructure is shaping the reality of society.”

Featuring the voices of Josh Gad and Leslie Odom Jr, the animated musical comedy Central Park is back with a brand new season. The show centres around Owen Tillerman who lives an ‘unconventional life’ with his family in the Big Apple’s Central Park. But new trouble comes in the form of a hotel heiress who wants to convert the park into condos.

Kids are going to save our world, or so the modern saying goes. And in this new Disney Plus offering, they venture to do exactly that. The logline of the series reads, “Four gifted orphans are recruited by the peculiar Mr Benedict for a dangerous mission to save the world from a global crisis known as the Emergency.” 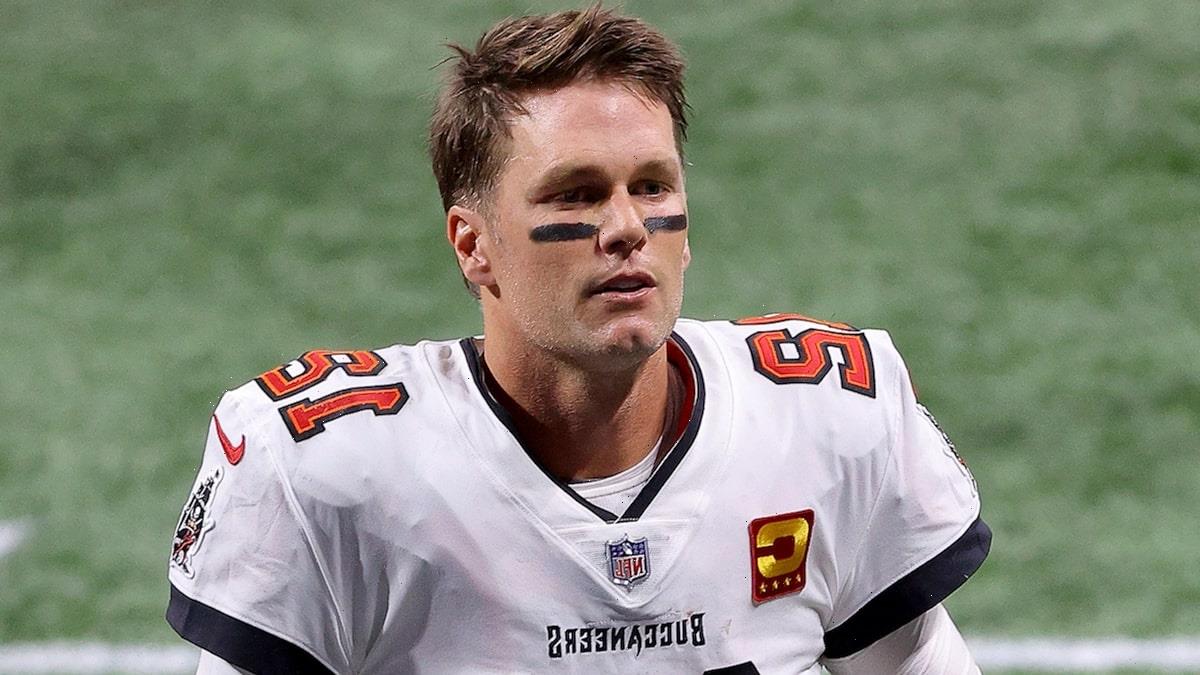