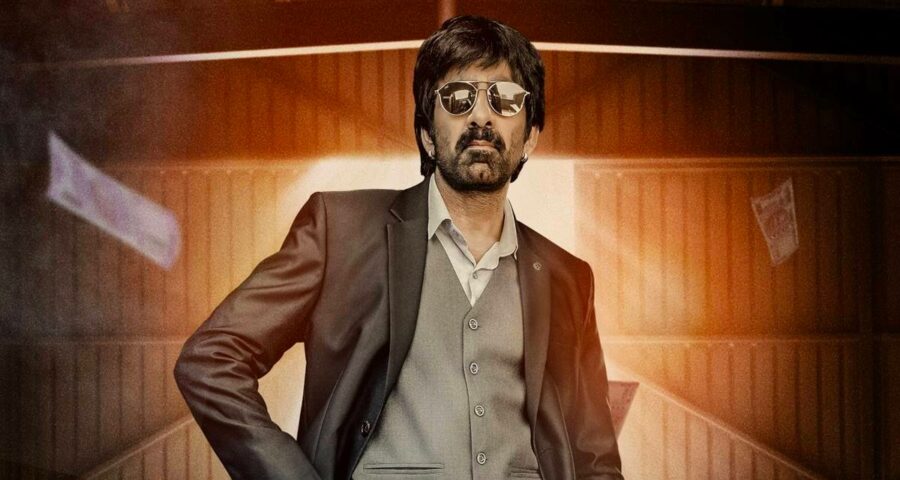 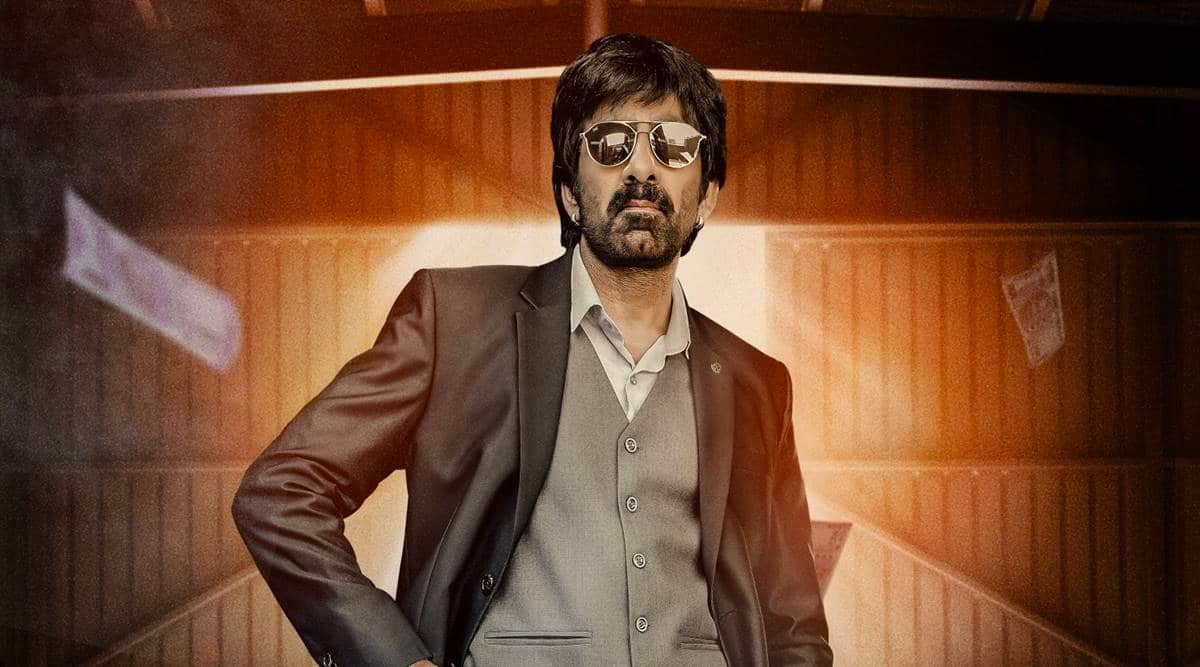 Actor Ravi Teja’s new film Khiladi has postponed its release amid a surge of coronavirus cases in India. Earlier, the film was scheduled for a release on May 28. The new release date will be announced soon by the makers.

The film’s director Ramesh Varma on Wednesday took to his Twitter handle to announce the delay in the film’s release with a new poster of Ravi Teja. “Keeping the current #Covid19 Pandemic in mind, Mass Maharaja @RaviTeja_offl’s #Khiladi has been postponed! A New Release Date will be announced soon,” he captioned the poster.

Khiladi is in the last leg of its shoot. Its filming was halted recently due to the increase in the Covid-19 cases. Ramesh Varma also tested positive for Covid-19 on April 19 and has since recovered.

Produced by Koneru Satyanarayana and Dr. Jayantilal Gada under the banners of Havish Productions and Pen Studios, Khiladi presents Ravi Teja in dual roles. The film stars Dimple Hayathi and Meenakshi Chaudhary as the female leads. Devi Sri Prasad is the music director for the project.

Other big-budget Telugu films such as Viraataparvam, Love Story, Narappa, and Tuck Jagadish have also postponed their release dates due to the second wave of Covid-19.

On the work front, Ravi Teja has lined up a thriller with director Sarath Mandava.