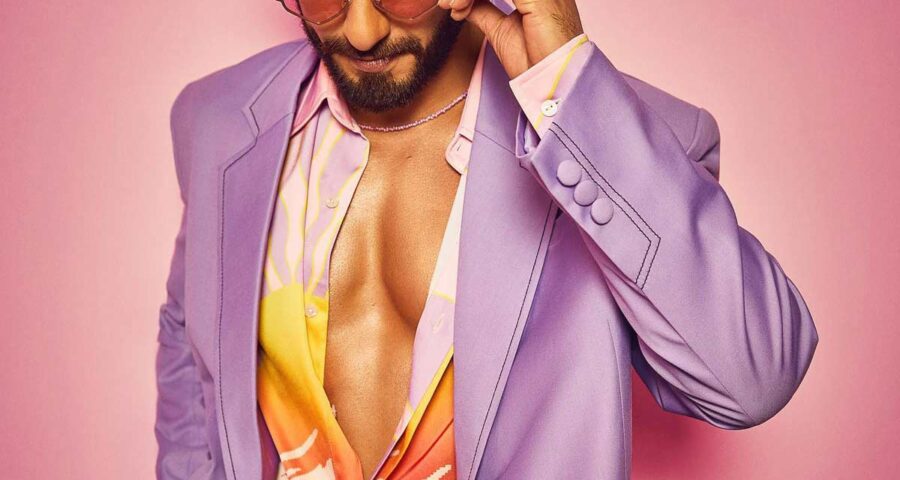 Please click on the images for a look at the stars. 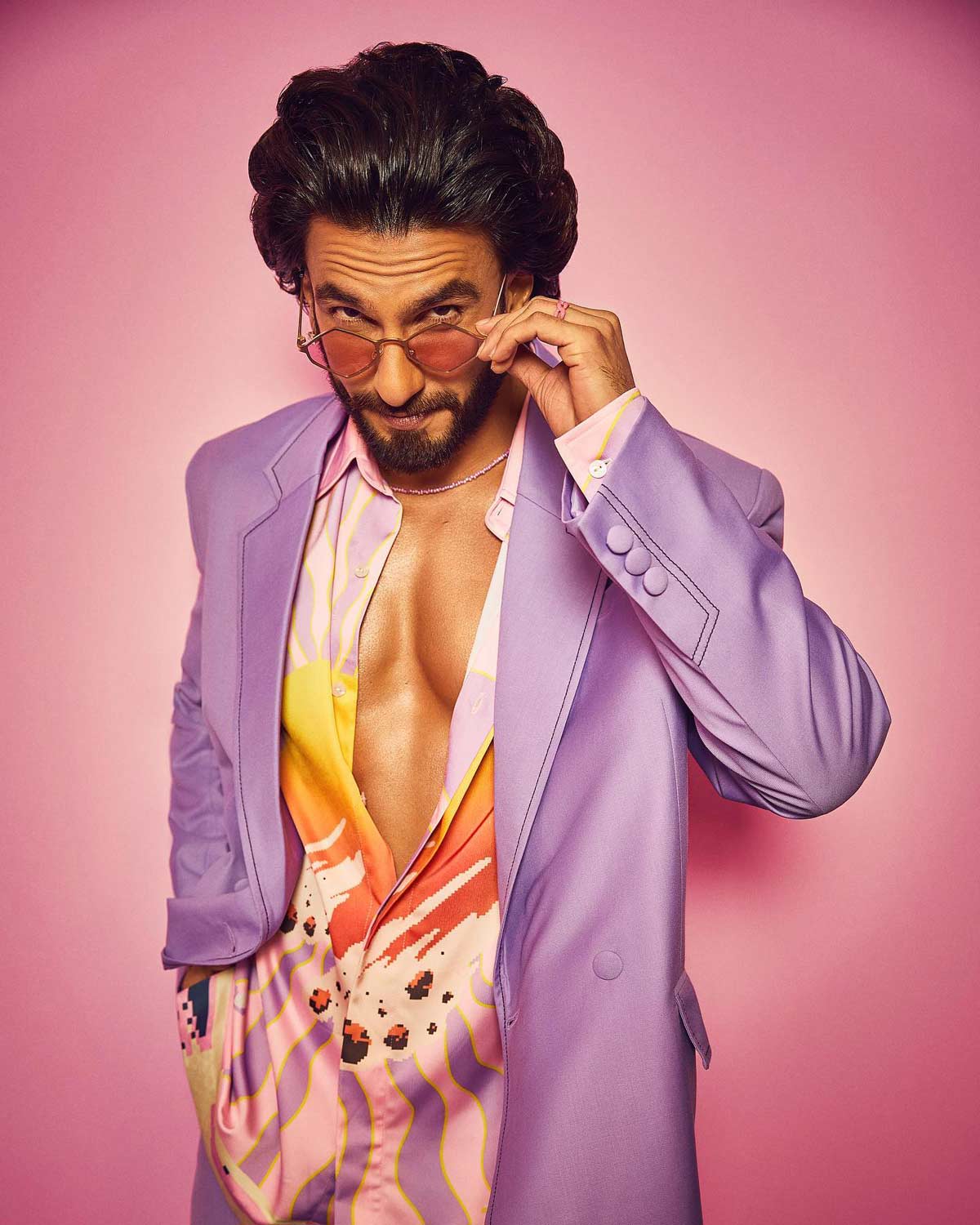 IMAGE: Tisca Chopra cheers Ranveer on by ‘Channelling my inner @ranveersingh .. .. while wishing him and team #jayeshbhaijordaar all the luck. It’s been a tough couple of years for all of us .. but here’s to happy, safe watching!!’
Photograph: Kind courtesy Tisca Chopra/Instagram 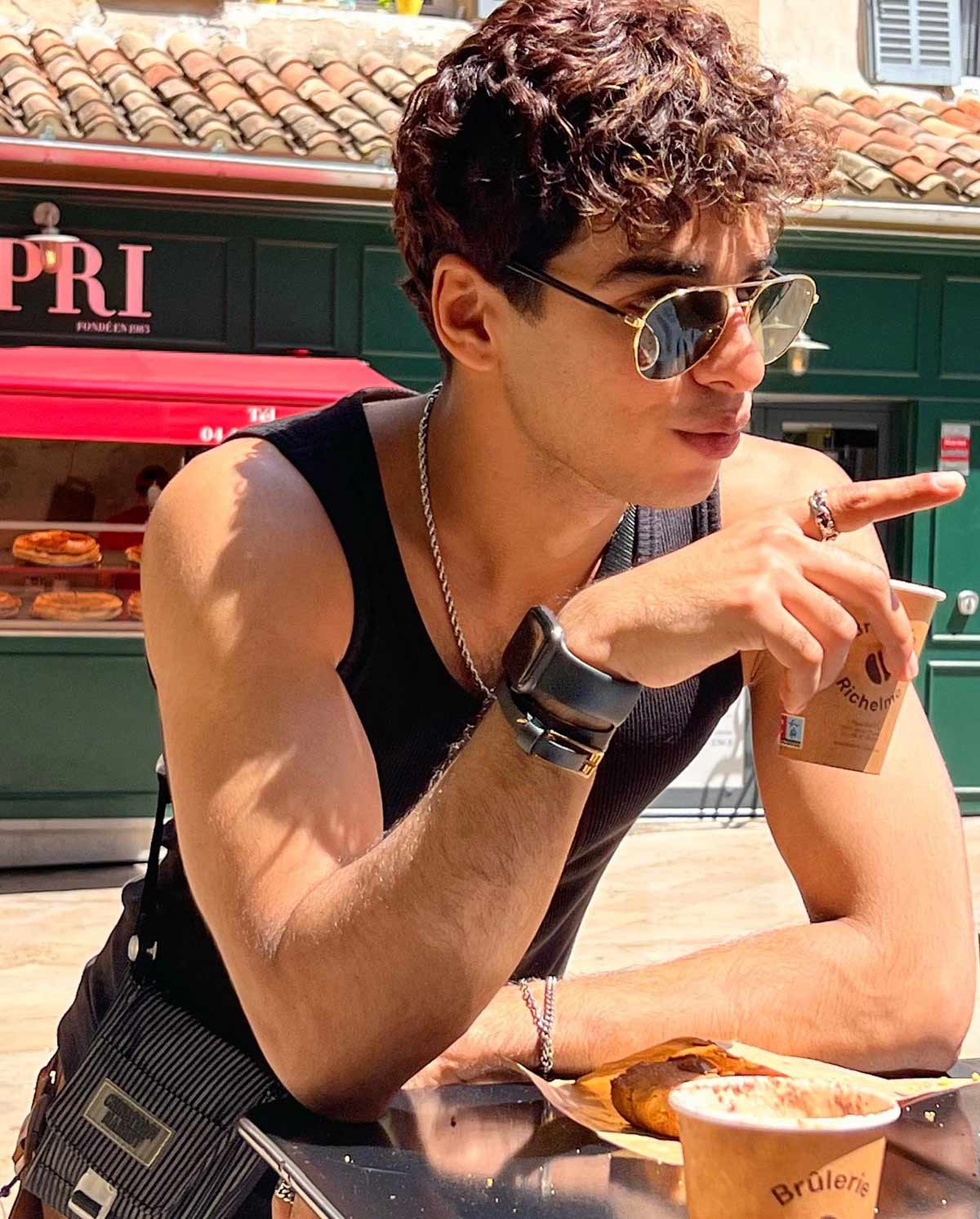 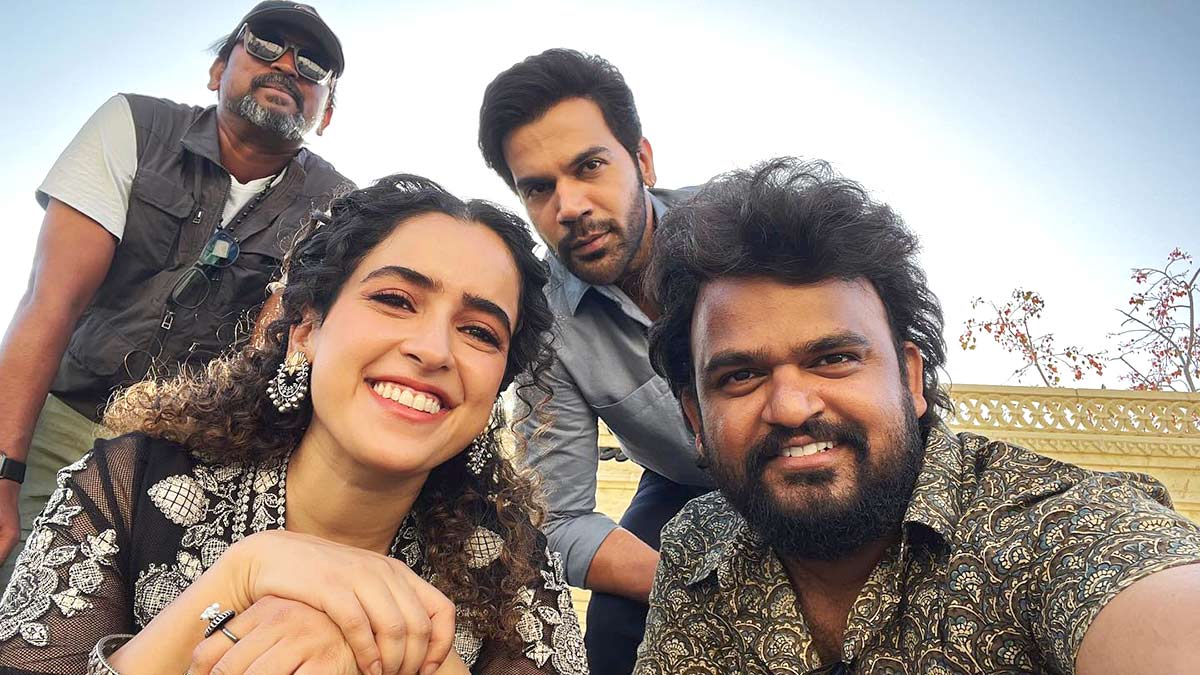 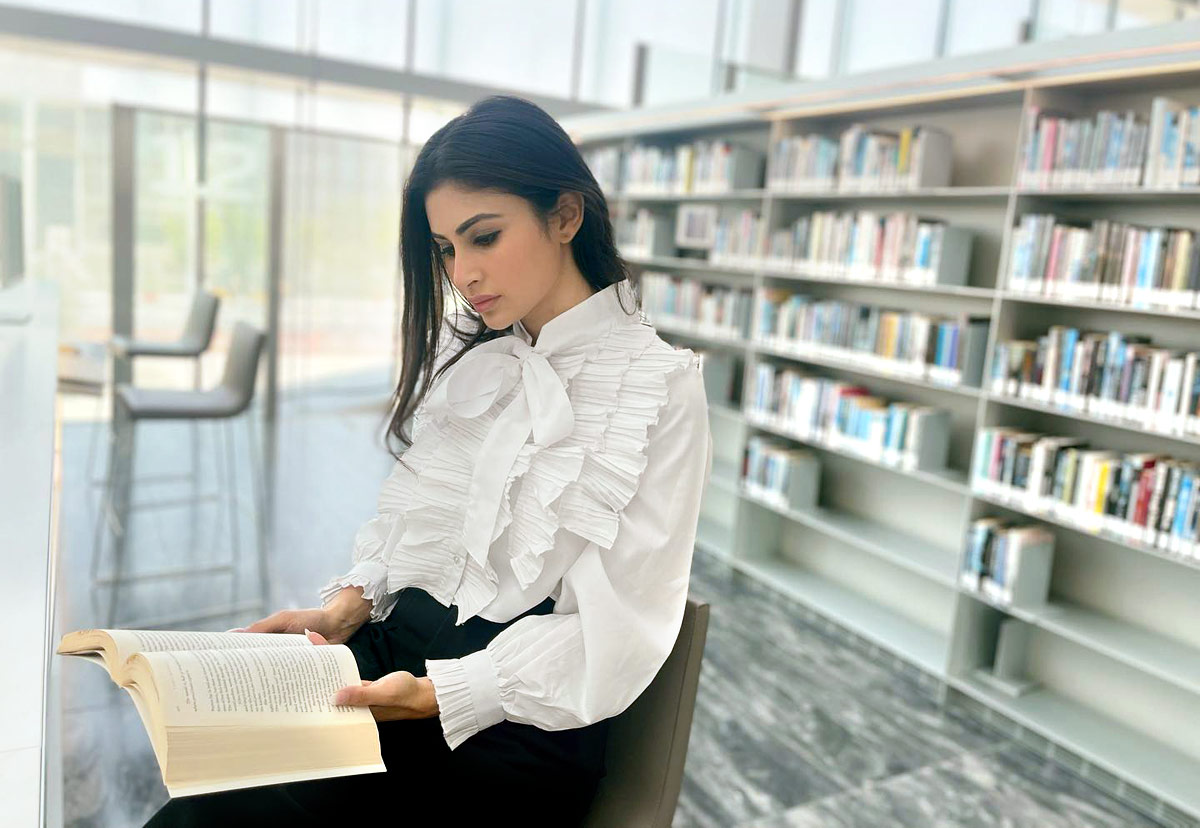 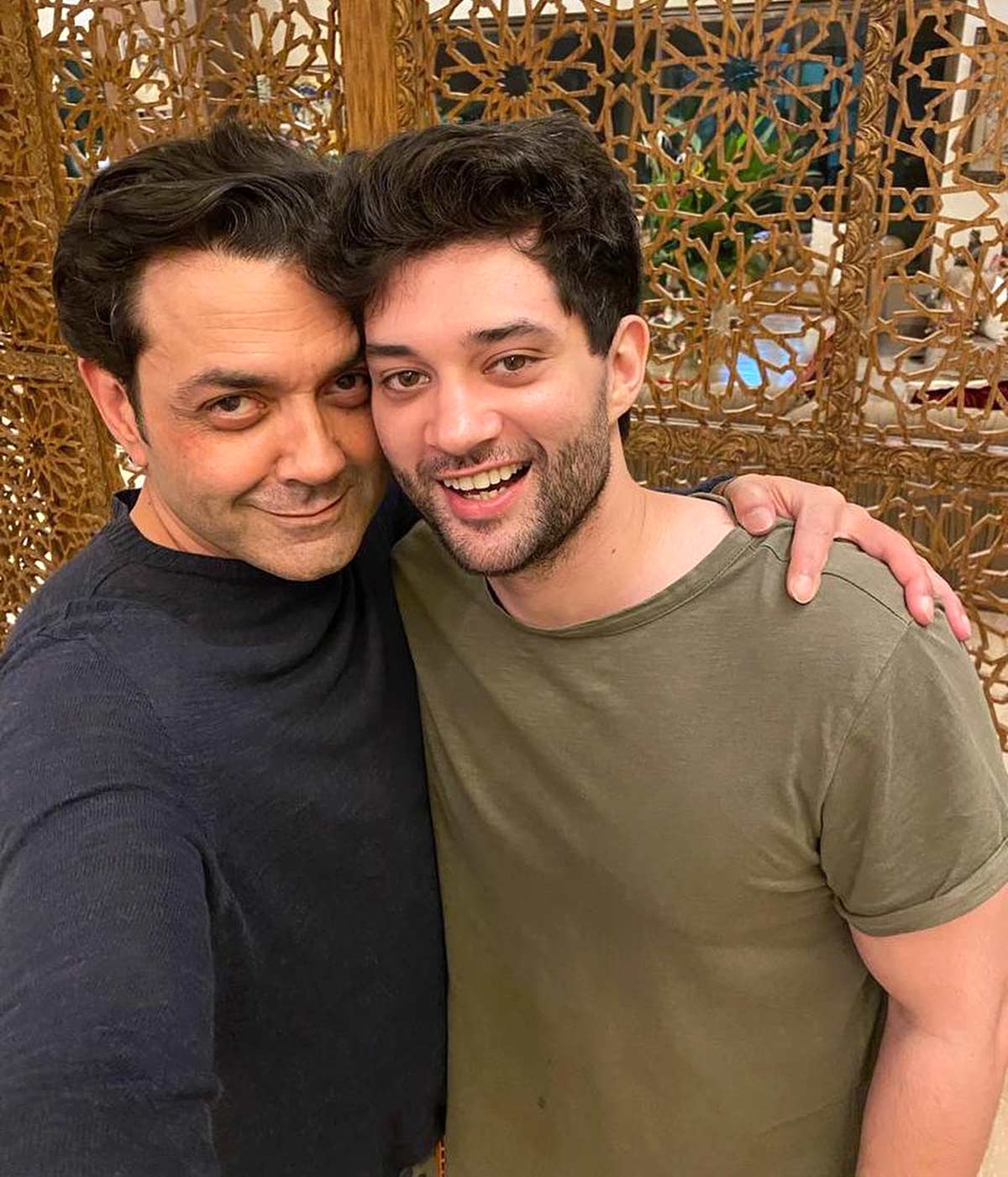 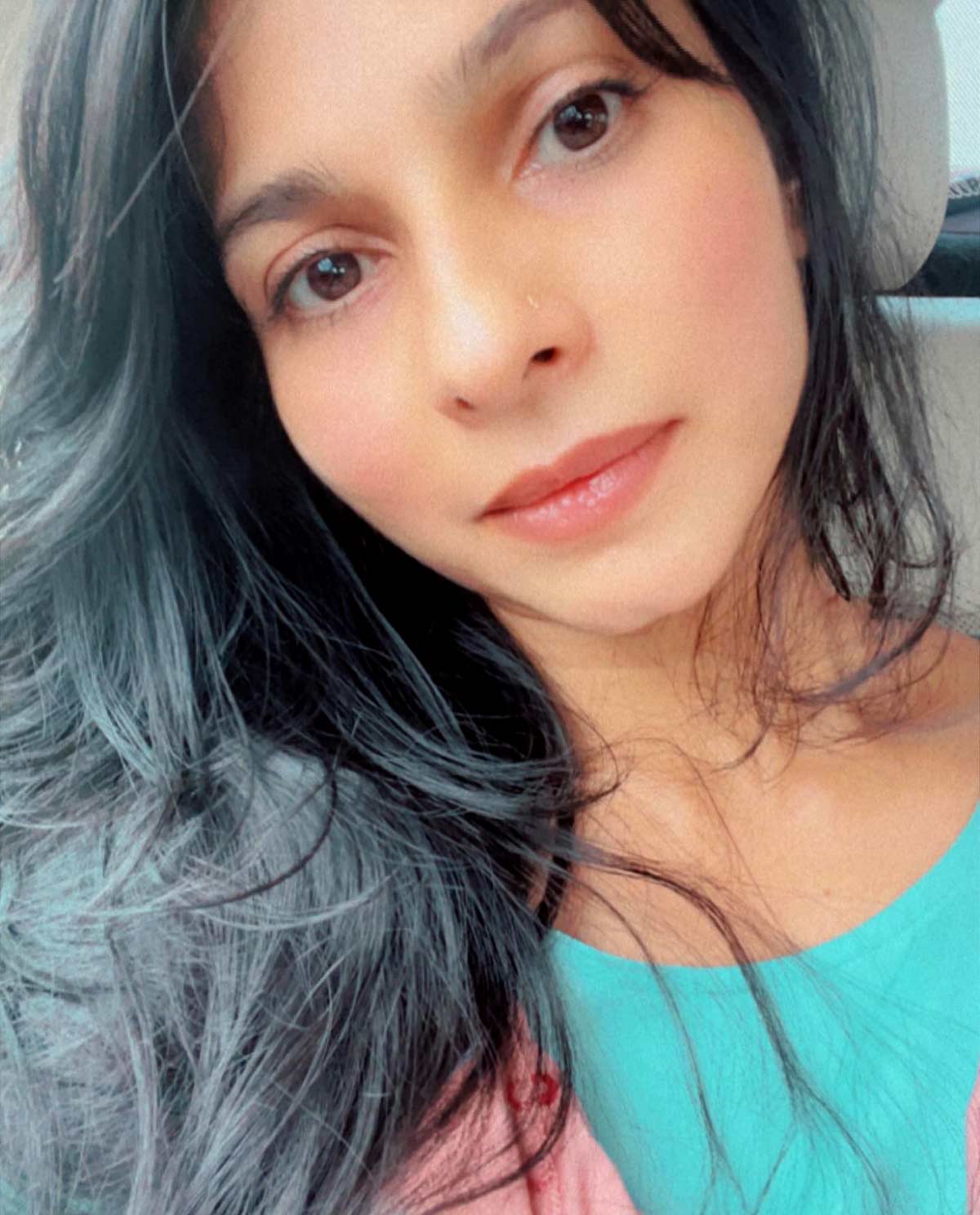 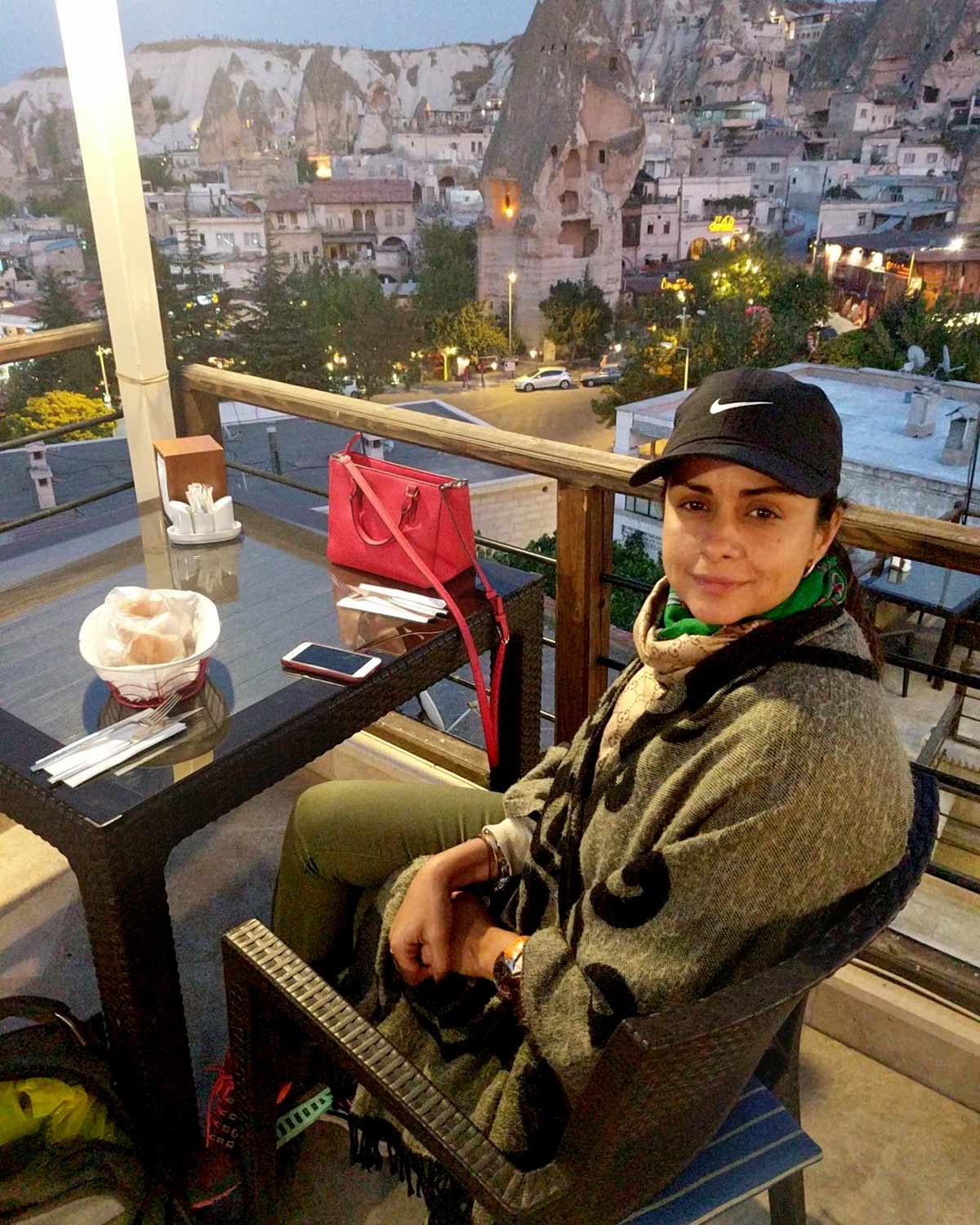 IMAGE: Gul Panag shares a throwback picture and writes, ‘Take me back to Capadoccia!! Circa 2017. After a long day that began with an early morning Hot Air Balloon ride, followed by an ATV tour and a visit to some breathtaking cave churches. Was helping a friend plan their Turkey trip and now I wish I was going with them!’
Photograph: Kind courtesy Gul Panag/Instagram 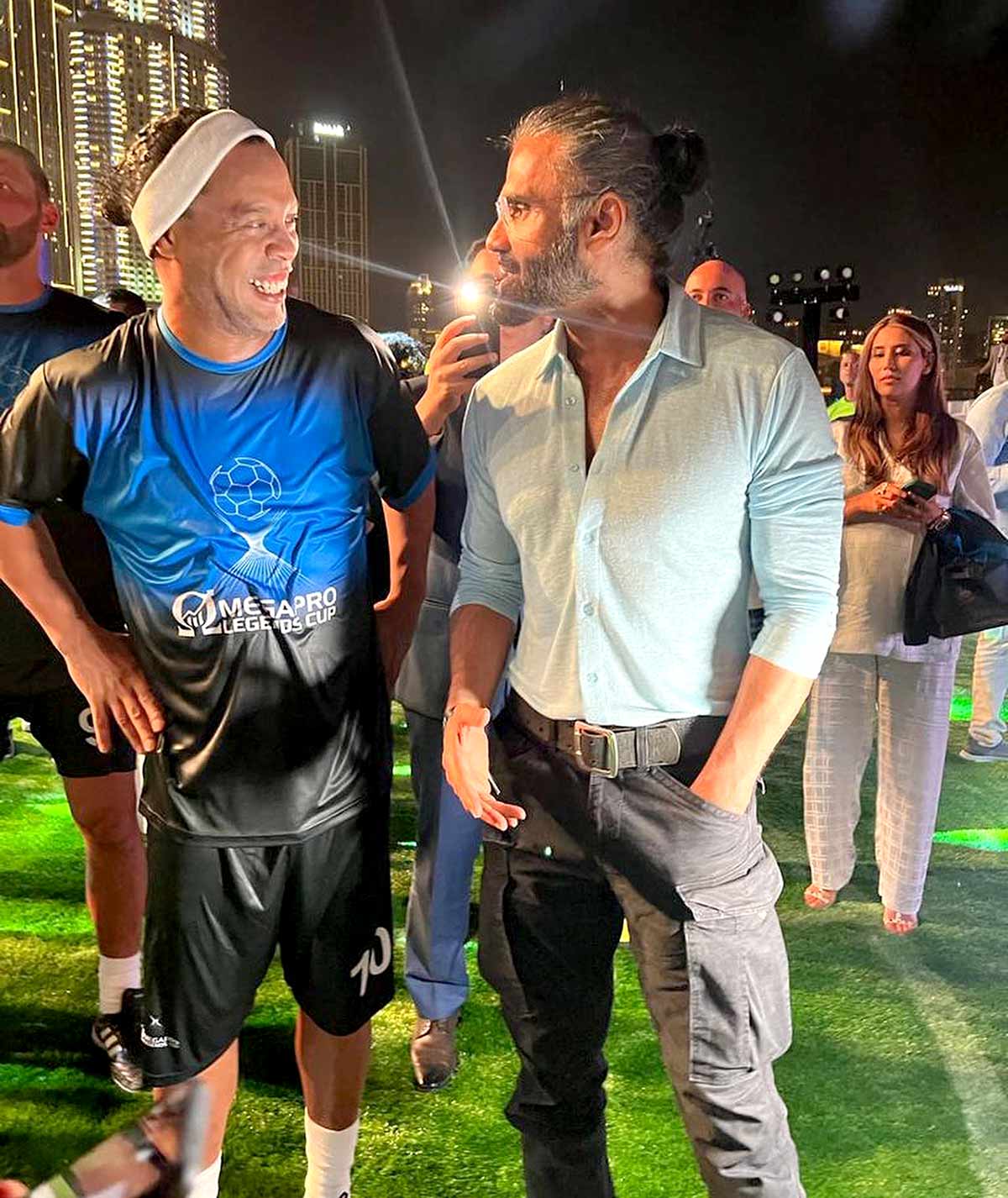 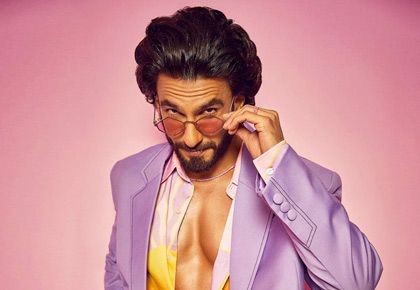