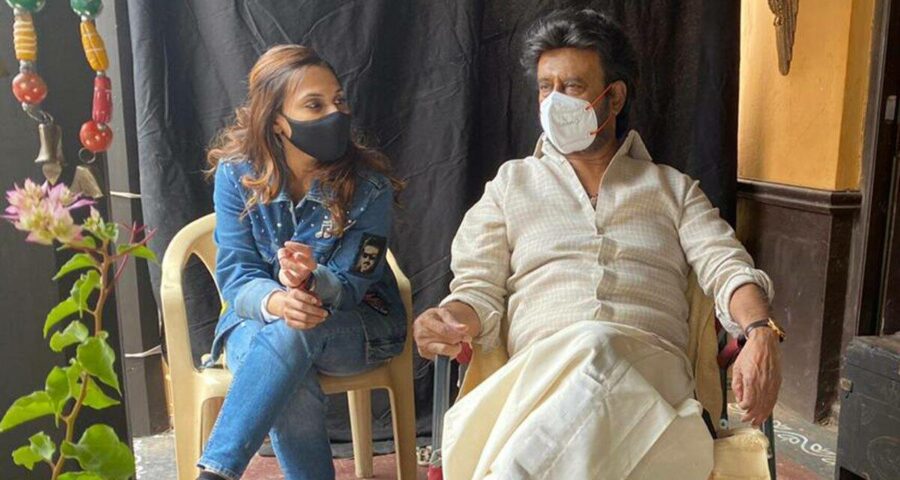 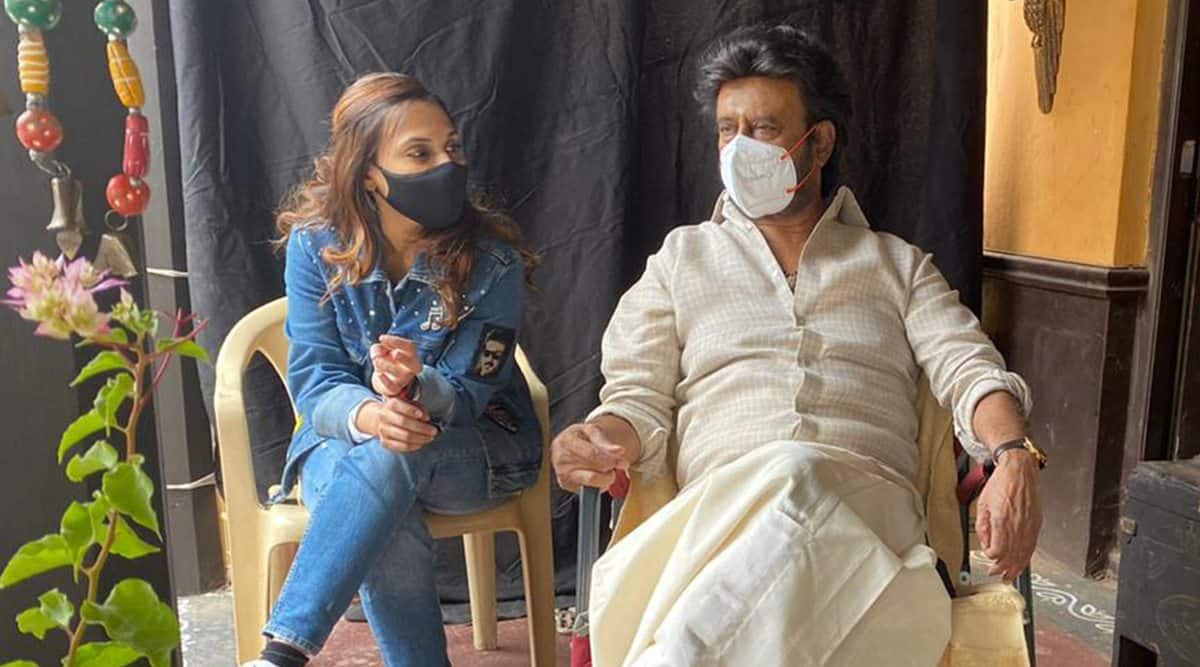 Superstar Rajinikanth on Thursday took a private plane to Hyderabad to join the shoot of his upcoming film, Annaatthe. Last December, the shooting came to an abrupt stop following the break of the coronavirus on the sets of the film in Hyderabad. While four crew members tested positive for the virus, Rajinikanth had tested negative. However, the stressful situation caused fluctuations in his blood pressure level, requiring hospitalization.

Rajinikanth spent a few days under the observation of the doctors before cancelling the remainder of his shooting schedule and heading back to Chennai for complete rest. His bad health even forced him to drop his plans to take his much-awaited plunge in electoral politics. Soon after he returned home, he announced that he no longer harbours the desire to launch his own political party, much to the distress of his fans.

On April 6, when Tamil Nadu went to the polls, Rajinikanth cast his vote amid a lot of fanfare in Chennai.

Rajinikanth will join his co-stars Nayanthara, Keerthy Suresh, Khushboo, Prakash Raj and others on the sets of Annaatthe. Written and directed by director Siva, the film is bankrolled by Sun Pictures. And if everything goes according to the plan, the film would release in theatres during the Deepavali holiday.