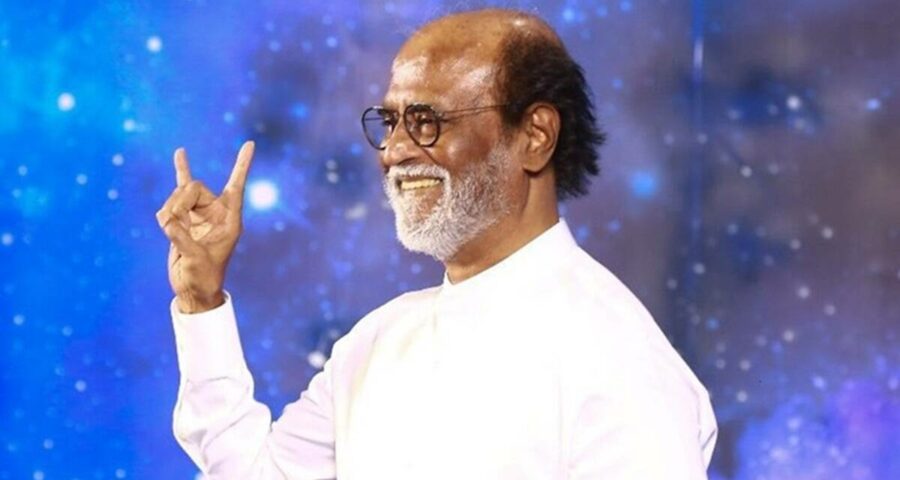 Apart from Dadasaheb Phalke award, Rajinikanth has won four Tamil Nadu State Film awards. The superstar is currently busy with his next, Annaatthe. Superstar Rajinikanth has announced the launch of his daughter Soundarya’s new social voice app called Hoote. He mentioned the launch alongside another “special landmark” event — conferring of Dadasaheb Phalke award on him by the Indian government.

Rajinikanth said in a letter, “Tomorrow is an important occasion for me with two special landmarks. One, “Dadasaheb Phalke award”, being conferred upon me by the Government of India because of the love and support of the people.”

He added, “Second, my daughter Soundarya Vishagan, by her Independent efforts has pioneered the making of a very useful app for people called HOOTE and she is going to introduce it to the world from India. People can now express through their voice their thoughts, wishes and ideas just like they do in writing in any language of their choice. I am very happy to launch this innovative, useful and the first of its kind the HOOTE APP in my voice.” The Dadasaheb Phalke award is the highest award in Indian cinema. Some other recent awardees include Amitabh Bachchan, Vinod Khanna, Kasinathuni Viswanath, Manoj Kumar, Shashi Kapoor, Gulzar, Pran and others.

Apart from Dadasaheb Phalke award, Rajinikanth has won four Tamil Nadu State Film awards. He was awarded the prestigious Padma Bhushan in 2000, and was conferred with the Padma Vibhushan award in 2016. In addition to this, Rajinikanth was given the Centenary Award for Indian Film Personality of the Year at the 45th edition of International Film Festival held in Goa.

The superstar was last seen in 2020’s Darbar. He is currently busy with his next, Annaatthe.