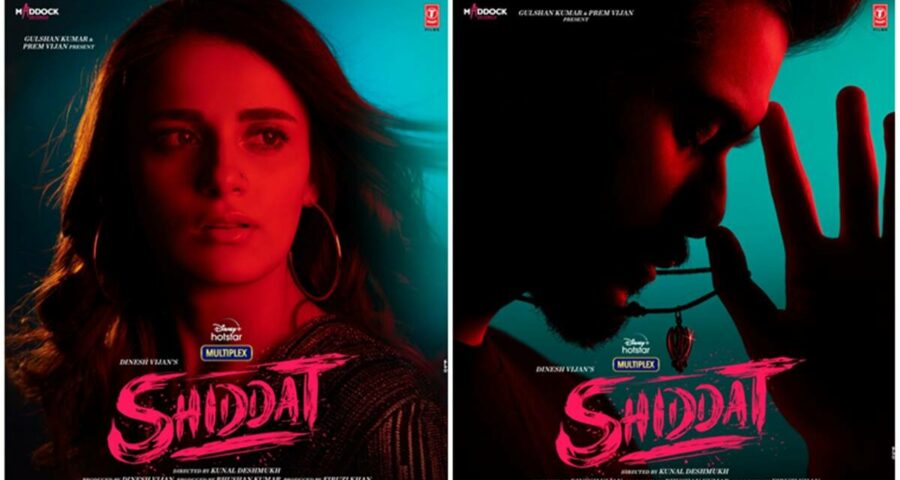 While Radhika Madan stars opposite Sunny Kaushal in Shiddat, Mohit Raina is paired opposite Diana Penty. 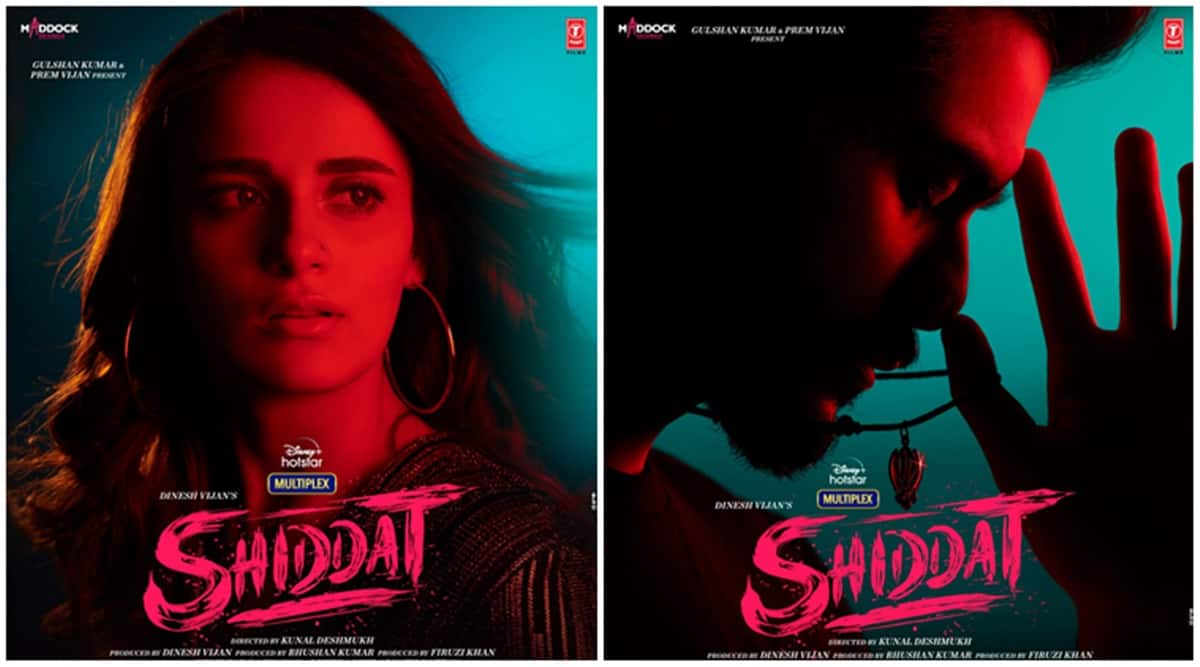 Shiddat, starring Diana Penty, Radhika Madan, Sunny Kaushal and Mohit Raina, will be released on October 1 on Disney Plus Hotstar, the streaming giant announced on Wednesday.

Directed by Kunal Deshmukh, the film is described as a love story.

The streaming platform shared the release date of the film along with a poster featuring Kaushal and Madan on their official Twitter account.

Shiddat was earlier scheduled to be released in September last year but was postponed due to the coronavirus pandemic.

While Radhika Madan stars opposite Sunny Kaushal in the film, Mohit Raina is paired opposite Diana Penty.

Shiddat is produced by Dinesh Vijan and Bhushan Kumar.