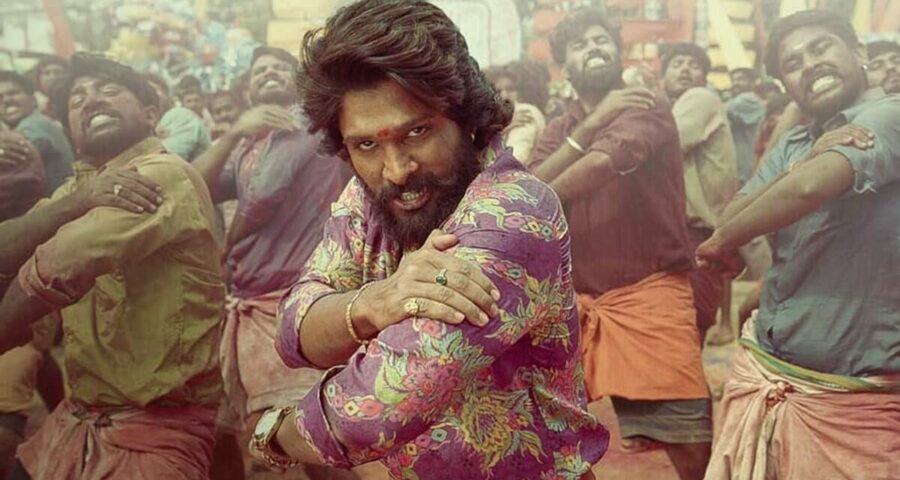 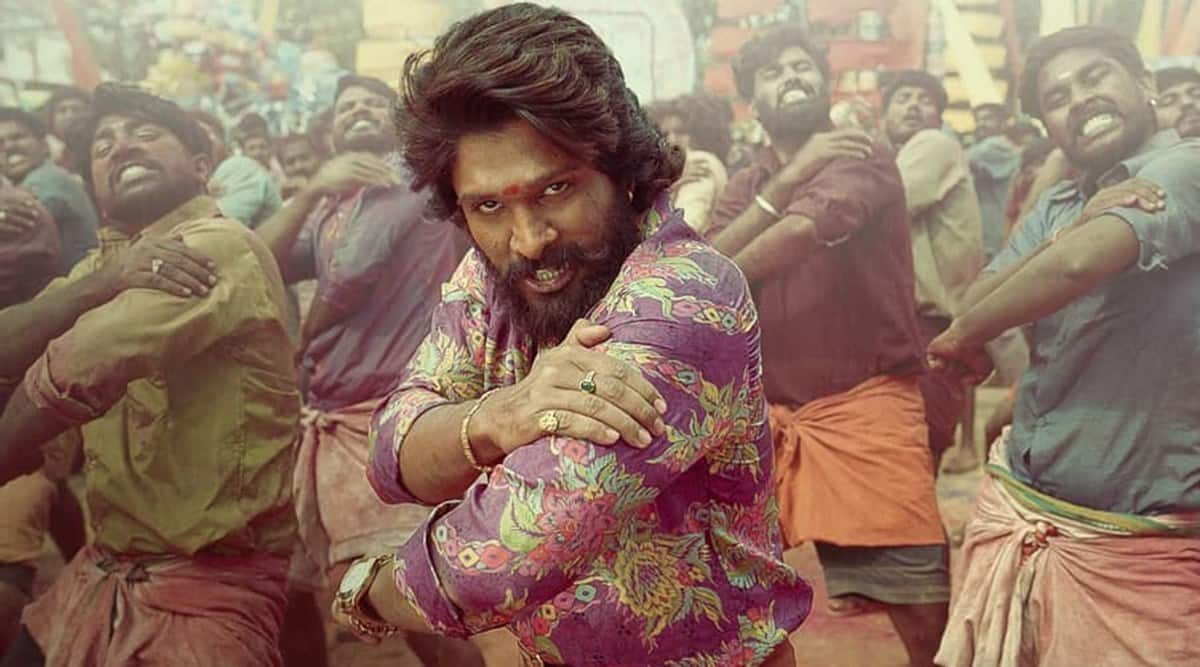 Eyy Bidda Idhi Naa Adda, the fourth song from Allu Arjun-starrer Pushpa: The Rise, got a lyrical video on Friday. Hindi, Tamil, Kannada, and Malayalam versions of the song were also shared on social media. Mythri Movie Makers took to Twitter and wrote: “Make way for the MASS SWAG of Icon Staar @alluarjun with some noise. #EyyBiddaIdhiNaaAdda Song Out Now!”

Penned by lyricist Chandrabose and performed by Nakash Aziz, the single emphasises the brutish nature of the protagonist as he goes on a determined quest to realise his dreams. Although the lyrics are simple, the video teases the large-scale picturisation of the song. It also highlights Allu Arjun’s rugged avatar and unique dance moves. Watch the video here:

Bankrolled by Naveen Yerneni and Y Ravi Shankar in association with Muttamsetty Media, the film also stars Rashmika Mandanna, Fahadh Faasil, Sunil, and Anasuya Bharadwaj in pivotal roles. A special song featuring Samantha is yet to be filmed.

Pushpa is a two-part film whose first instalment is scheduled for a theatrical release on December 17. It marks the third collaboration between director Sukumar and Allu Arjun, after Arya and Arya 2.