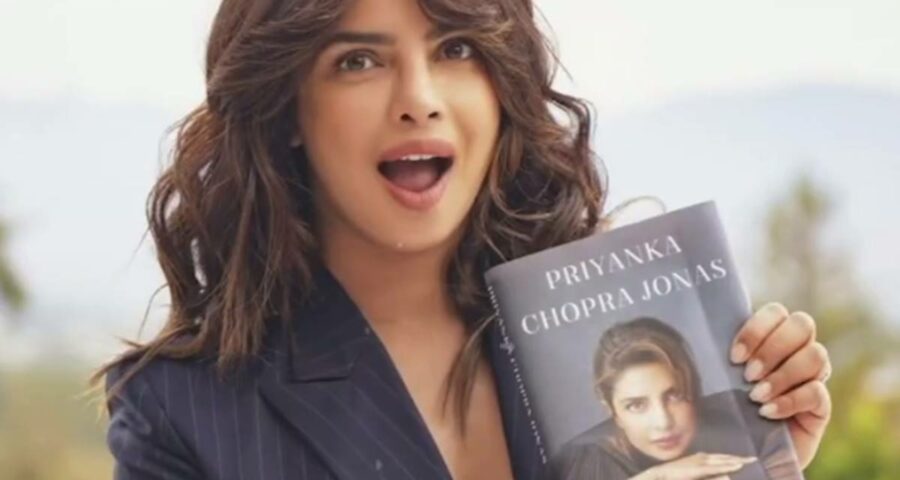 Priyanka Chopra Jonas said with her memoir Unfinished she wanted to write a tell-all book about her life with grace. 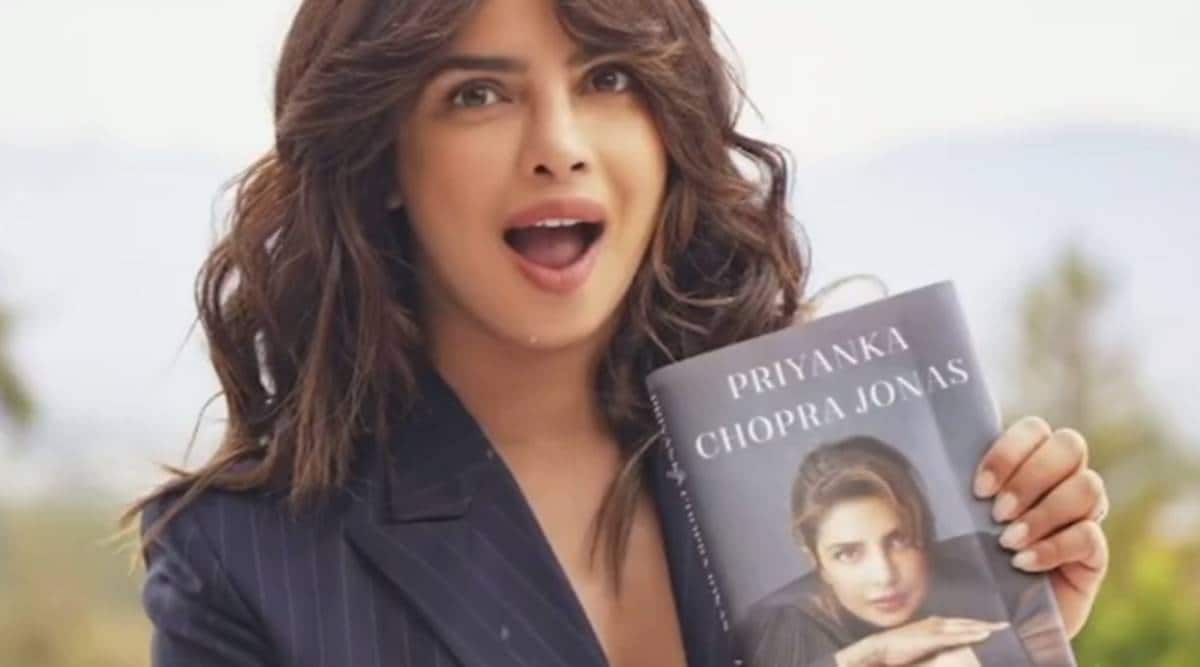 Actor Priyanka Chopra Jonas on Sunday said she is thrilled that her debut book Unfinished: A Memoir became a worldwide bestseller without being a “salacious” read.

The memoir, which was released earlier this year by Penguin Random House India, offers insights into Priyanka’s childhood in India, her formative teenage years in the US where she endured bouts of racism; to her return to India, where she unexpectedly won the national and global beauty pageants that launched her acting career.

The 39-year-old actor, who was in conversation with columnist-author Vinita Dawra Nangia at the virtual Times Litfest 2021, opened about how she wanted to write a tell-all book about her life with grace.

When asked if she was tempted to drop names, Priyanka said, “No, because it’s no one else’s story but mine. It’s actually funny. I remember reading few reviews that said, ‘Oh she didn’t speak the truth’ about things like that. I thought, basically you wanted a gossip rag in my book, not a tell-all.”

“I’m really grateful that my book is number one bestseller without it being salacious. I don’t respond to that (gossips). I am not that person. I believe in having grace and a lot of the media doesn’t,” the National Award winner added.

Priyanka, who is currently in London, said writing her memoir was a tough experience as she had never written a “structured” material before.

The former Miss World was also conscious about not turning it into a book only meant for her fans, she said.

“Writing a book is a different ball game. You need to know what each chapter means and how you’re ending it. The technique of writing it was the hardest part, and to make it an interesting read…

“I didn’t want the book to cater to just my fans or people who love me. I wanted it to be a good read, be funny, interesting, have a sense of personality,” she added.

The literature festival will conclude on October 17.