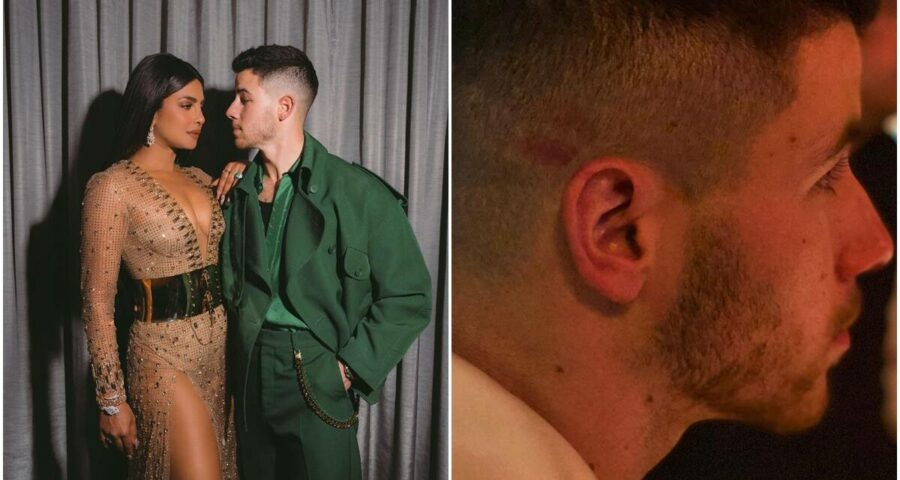 The photo shared by Priyanka Chopra shows the imprint of her lipstick on Nick Jonas's head. 'Missing you already,' the actor wrote. 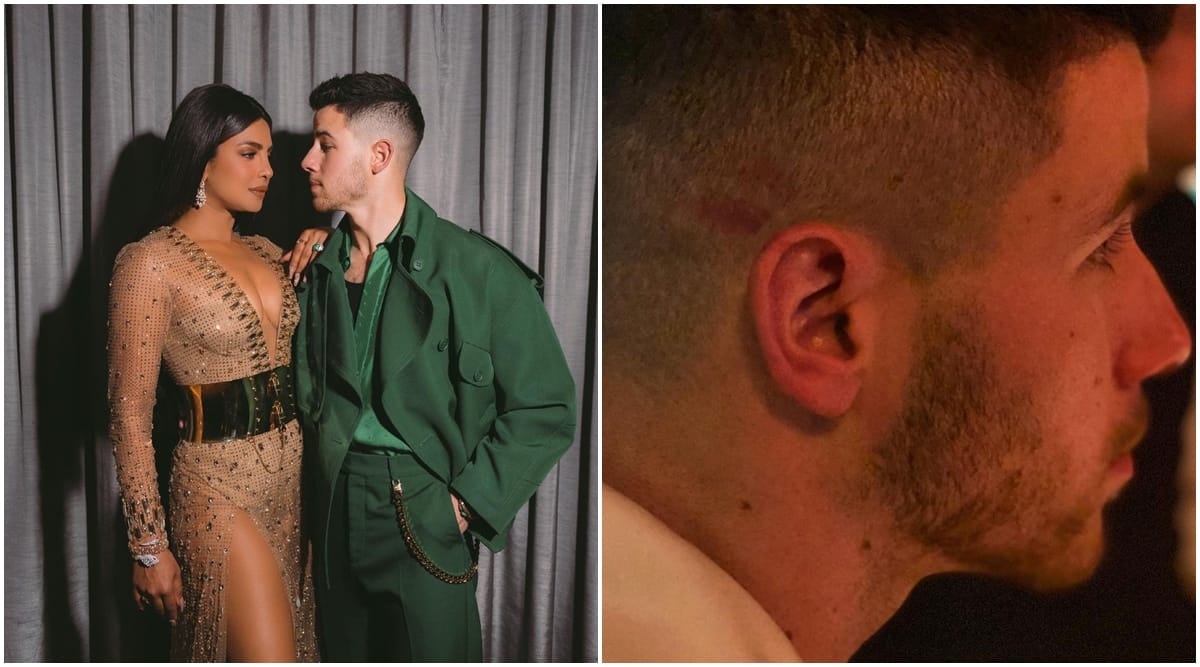 Priyanka captioned the photo, “My lipstick on his fade…miss u already.”

The lovebirds Nick and Priyanka were recently seen together at the Billboard Music Awards 2021 ceremony. While Jonas was the host of the event, Priyanka was one of the presenters.

Their outfits — a combination of Priyanka’s beige and Nick’s green — attracted a lot of attention not only during the event but also on social media.

Priyanka had shared a ‘husband appreciation’ post earlier. She captioned a photo of them together at the ceremony, “Husband appreciation post😍. Not even a cracked rib can stop this force of nature. So proud of you baby. With everything you do! Your work ethic, your pursuit of excellence! You inspire me everyday! Crushed it today! I love you so much!”

On the work front, Priyanka has the fourth Matrix movie and a romantic drama Text for You in her kitty. Neither of the movies have a release date yet. She is also set to appear in a TV show called Citadel.

Nick Jonas is all set to embark upon a tour along with his bandmates and his brothers in the Jonas Brothers Band. The tour, titled Remember This Tour, will begin from August 20 and visit 44 locations in the United States. He and his brothers performed the “Leave Before You Love Me” song at the BBMAs.