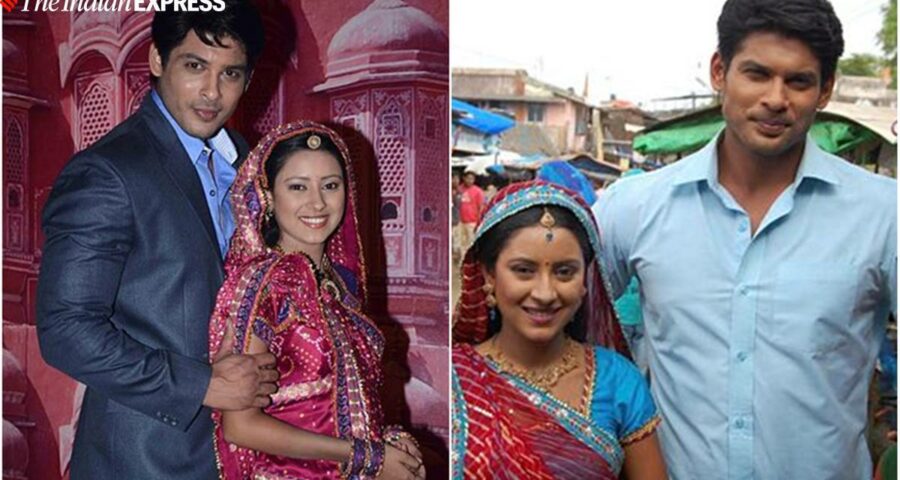 Pratyusha Banerjee's father Shankar Banerjee shared that Sidharth Shukla had been in touch with them after their daughter's death in 2016. Actor Sidharth Shukla’s death has left the industry in shock. While everyone is coping with his demise, late actor Pratyusha Banerjee’s father is in disbelief. “I can’t understand how this happened,” Shankar Banerjee told aajtak.in. He informed that Sidharth had been in touch with Pratyusha’s father since her death in 2016.

“I can’t understand how this happened. I considered him to be my son. During Balika Vadhu, Sidharth and Pratyusha had become close friends. He used to come home as well. After Pratyusha’s death, many people talked about the relationship between Sidharth and my daughter, because of which Sidharth had stopped coming home. He often asked me in messages on WhatsApp,” Shankar told aajtak.in.

“During this lockdown, he used to constantly message me. I got his last message a couple of months ago. He used to ask in the message ‘Uncle, aunty do you need help?’, ‘Are you guys fine?’, ‘Can I help in any way?’ He had forcibly sent Rs 20,000,” he concluded.

Sidharth and Pratyusha featured in Balika Vadhu. The duo rose to fame with the popular Colors TV show. Later, Sidharth also participated in Bigg Boss 13 and emerged as the winner of the reality show.

The 40-year-old passed away on September 2in Mumbai. The actor was laid to rest on Friday.