After finishing the shoot of Adipurush, Prabhas will start working on Nag Ashwin's K which also stars Deepika Padukone and Amitabh Bachchan. 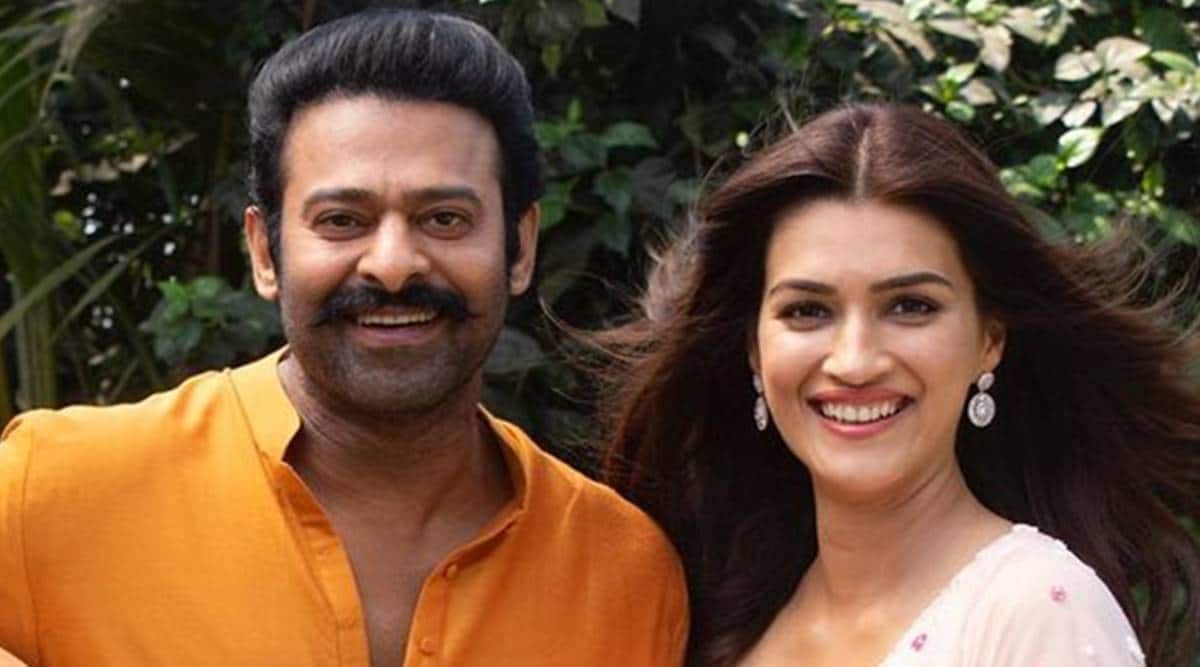 Actor Prabhas gets a lot of love from his fans but it turns his charm is working on his co-stars off-screen as well. Many of his co-stars have found him to be a humble actor and that includes Kriti Sanon, who is working with him in Adipurush.

Kriti Sanon, Prabhas’ Adipurush co-star, recently opened up about working with the Bahubali fame. She said, “After a long time, I’m looking up at someone, so that is there. He’s (Prabhas) pretty tall, and I think when we both are in our respective costumes, it comes out even better.”

She continued, “I have shot with him in the first schedule, and I am going to shoot with him in the next one. He is a very chilled out person, very humble, a big foodie, and people say that he is shy (and) he doesn’t talk much, but I don’t think it’s true at all. He’s pretty talkative, and I have got a good equation with him.”

Based on the epic of Ramayana, Adipurush has Kriti playing the role of Sita. “We have to obviously stay within a certain boundary and realise the weightage and the responsibility that come with the character that you are playing. Thankfully, I am in the hands of a brilliant director, someone who has done all the research on the subject and on all characters,” she told PTI earlier.

The film also stars Saif Ali Khan in a significant role. Adipurush is scheduled to release in August 2022.