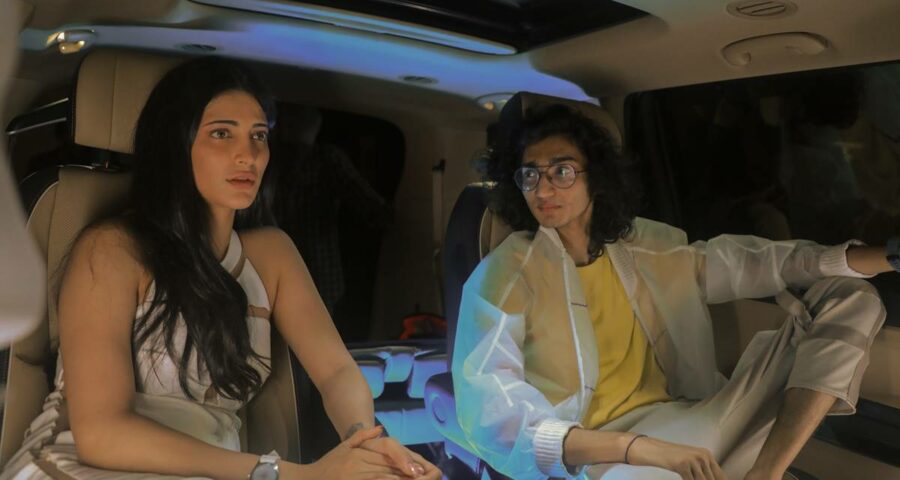 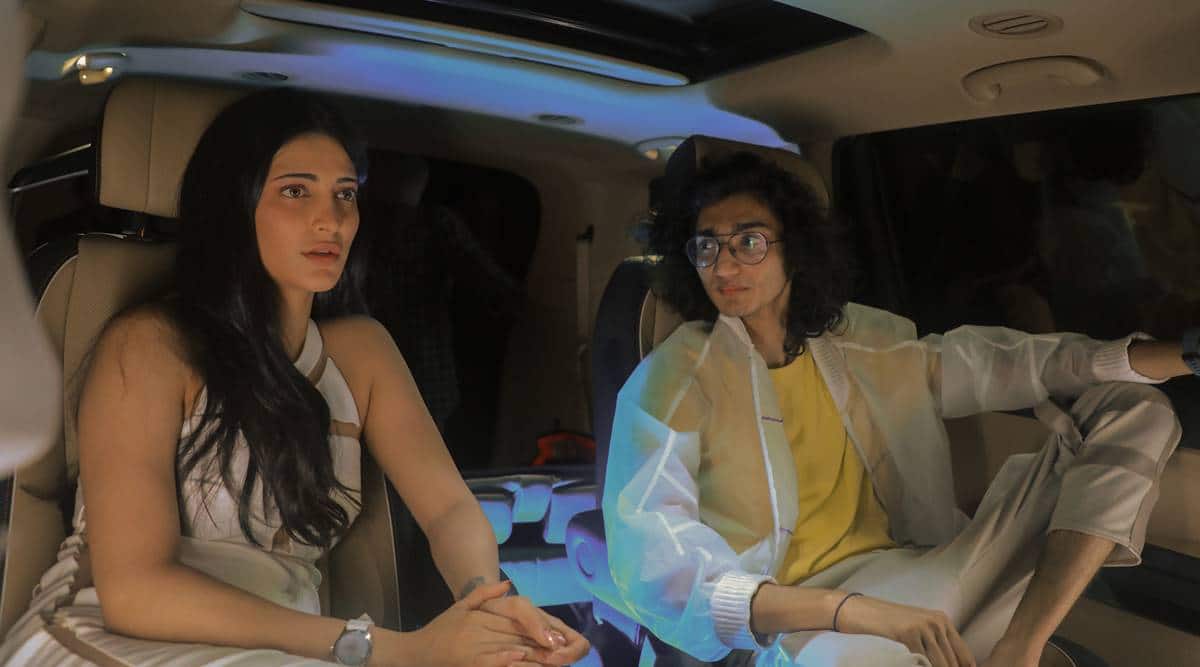 The camaraderie between Tharun Bhascker, Sankalp Reddy, Nandini Reddy and Nag Ashwin, the directors of Netflix anthology Pitta Kathalu, is unmissable. They have more in common than their mutual propensity to have a laugh or two at the expense of each other, but it seems like the key to their bond is their shared sensibility for filmmaking.

“Netflix approached me first, and they wanted to make a film like Lust Stories, which they made in Hindi. Tharun and I were a little hesitant to think of stories on that line. And then Nandini came onboard and she changed our minds completely. She convinced us that this had to be a women-centric film, where women dynamics are changed. So we three started working on that idea,” recalled Sankalp Reddy, who has helmed a relationship drama, Pinky, in the anthology.

With the anthology format, Netflix is trying to make its way into India’s vernacular market. Last year, the streaming giant made its debut in Tamil with the anthology film, Paava Kadhaigal. For Pitta Kathalu, Netflix needed one more director to complete the ensemble and that’s when Nag Ashwin came onboard.

But before Nag Ashwin could make his short to complete Pitta Kathalu, the world came to a standstill due to the outbreak of COVID-19 and the project had to be put on hold for about six months. “It was a long wait for short stories,” quipped Nandini, who has helmed Meera, a drama about domestic violence.

The stories of Pitta Kathalu have more in common than just being about female characters. The single theme that connects all the segments is that the protagonists of these stories use their sexuality to accomplish their goals. Interestingly, the filmmakers never discussed this to be their central theme, it was a mere coincidence.

“It was very coincidental,” noted Nag Ashwin, who has helmed XLife. “I think for the first time we sort of realized that there was a theme linking all four films when we were discussing titles (for their respective short films). That’s when we realized that we all have strong female characters and they decide the fate of the story by using their sexuality or by manipulation. We didn’t start with this plan and it was not intentional.”

“There are different shades in which they have used it (sexuality),” remarked Nandini. And Nandini is correct. The stories show how seduction plays a vital role in changing power dynamics in society. “The idea was to put complex characters in simple stories,” added Sankalp.