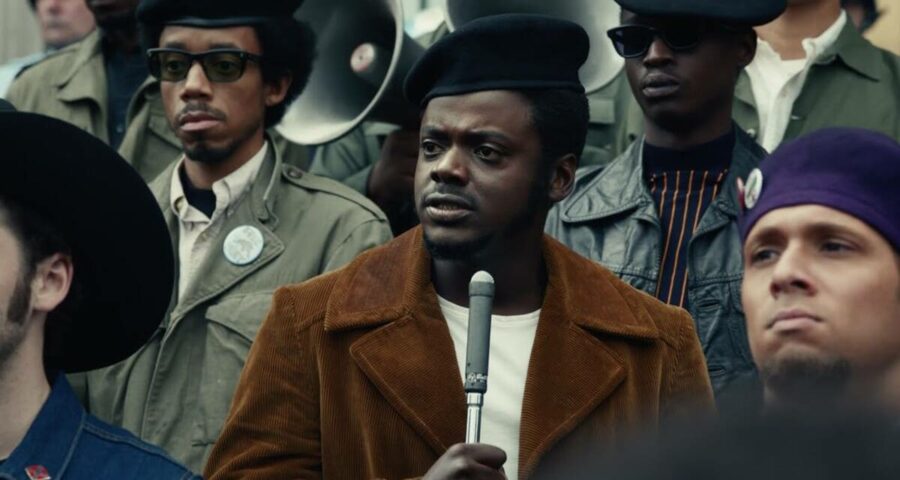 Daniel Kaluuya had had a dream run this awards season in this particular category. He clinched the Golden Globe, Critics' Choice, Bafta, Screen Actors Guild award for his performance in Judas and the Black Messiah. Colloquially known as Oscars, the Academy Awards are the most prestigious awards in the world when it comes to cinema. Possessing an Oscar trophy instantly catapults you among the greats. Oscars were going to be held on February 28, but the Covid-19 pandemic ensured they were rescheduled to April 25 (April 26 morning as per Indian time).

Since this year, Oscars cover all of 2020 and also a bit of 2021, the categories are hotly contested. This is despite fewer film releases.

Ever year, ahead of Oscars, we predict our favourites in the main categories. We begin our prediction of 2021 with the Best Supporting Actor category. And we believe the actor who will take this trophy is…

Daniel Kaluuya for Judas and the Black Messiah

Ever since he rose to fame with 2017’s Get Out, Daniel Kaluuya’s star has been rising consistently. In Warner Bros’ biopic Judas and the Black Messiah, he gave the best performance of his career.

He slipped into the accent of iconic Marxist-Leninist and revolutionary socialist chairman of Black Panther Party’s Illinois chapter Fred Hampton. Thanks to his perfect grasp of the mannerisms and accent (Kaluuya is British and nailed the Chicago South Side accent), Kaluuya was a very convincing Fred Hampton

Kaluuya had had a dream run this awards season in this particular category. He clinched the Golden Globe, Critics’ Choice, Bafta, Screen Actors Guild award for the role. We feel it is a no-brainer here. Barring a major upset, Kaluyaa is taking this.

The other nominees in the category are…

Sacha Baron Cohen for The Trial of the Chicago 7

Sacha Baron Cohen was brilliant in Aaron Sorkin’s The Trial of the Chicago 7 as political and social activist Abbie Hoffman and deserves the nomination. A courtroom drama based on the trial of the titular group of people who protested the Vietnam War, the film was star-studded and had many notable performances. Cohen, while not too well-known for serious dramatic performances, managed to distinguish himself spectacularly.

Leslie Odom Jr. for One Night in Miami…

Leslie Odom Jr’s performance has not been the talk of the awards season, and yet critics agree it is one of the best of 2020. Playing singer Sam Cooke, Leslie Odom Jr. was part of Regina King’s directorial debut called One Night in Miami… in which 4 notable Black personalities, including Malcolm X, Jim Brown, Cooke and Muhammad Ali, come together.

Paul Raci in Sound of Metal

Paul Raci played the role of deaf mentor to Riz Ahmed’s Ruben, a musician who loses his hearing. Raci has been an actor for 40 years of his life on stage mainly and has done small roles in TV and movies. It was this indie film that finally gave him fame and an Oscar nomination. If any actor can beat Kaluuya, it is Raci.

Lakeith Stanfield for Judas and the Black Messiah

Lakeith Stanfield was extremely convincing as the shifty William “Bill” O’Neal, an FBI informant who ratted Hampton out to the FBI. The Academy’s decision to make Stanfield and Kaluuya both supporting actors for a film that seemingly had no lead actor was ridiculed on social media. But if there was any lead in the film, it was Stanfield.