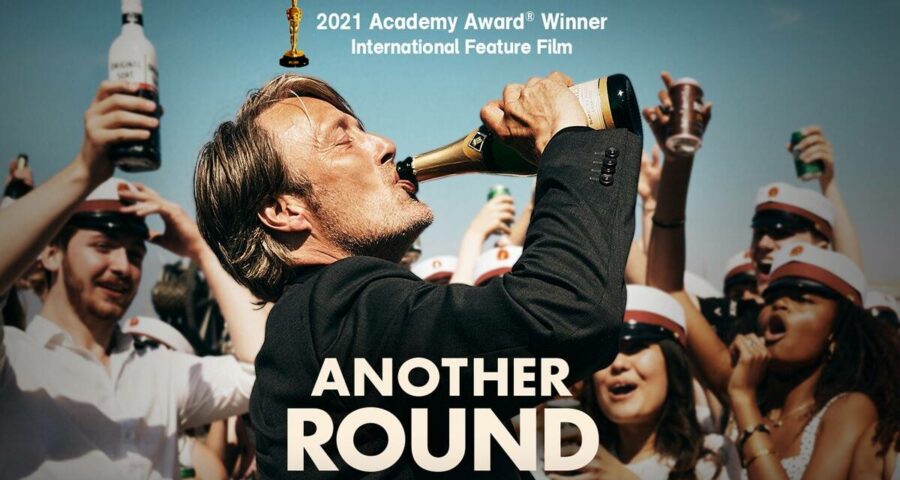 After releasing Oscar-winning film Minari on May 11, Amazon Prime Video has acquired the exclusive digital rights to stream the Thomas Vinterberg directorial Another Round.

Academy Award-winning Danish comedy-drama Another Round, starring Hollywood star Mads Mikkelsen, will be released on Amazon Prime Video on May 20, the streaming platform announced on Thursday.

After releasing another Oscar-winning film Minari on May 11, the OTT platform has acquired the exclusive digital rights to stream the Thomas Vinterberg-directed film.

The story of Another Round, which won the Academy Award for the best international feature film, revolves around four middle-aged friends who have lost interest in their teaching job. One day, they decide to experiment with drinking during the day to get their inspiration back.

“We are thrilled to announce the digital premiere of two celebrated films, Minari and Another Round. Both films beautifully capture the power of hope and triumph and are bound to resonate with our customers. We are happy to provide our customers with the best and welcome these titles to join our library alongside the likes of Parasite, Tenet and Sound of Metal which can be enjoyed from the comfort and safety of their homes,” Subramaniam said in a statement.