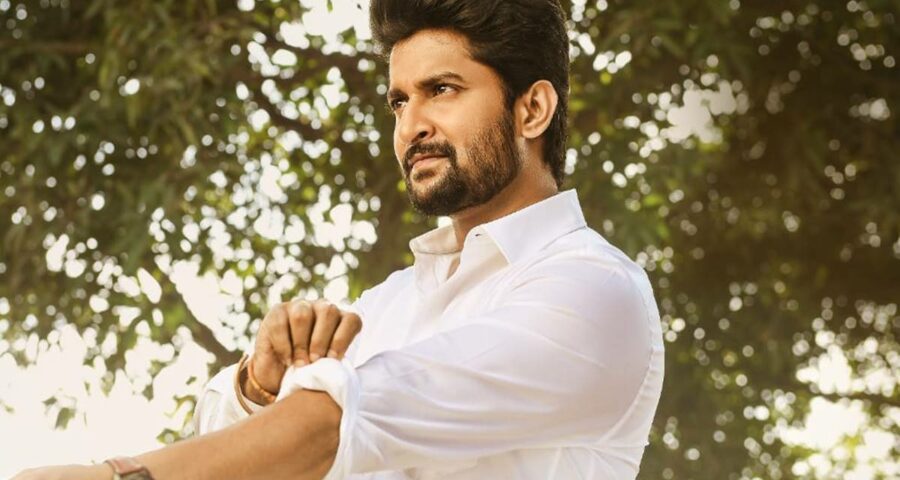 As Nani celebrates his birthday today, we look at five of his best performances that make him a force to reckon with in Telugu cinema. 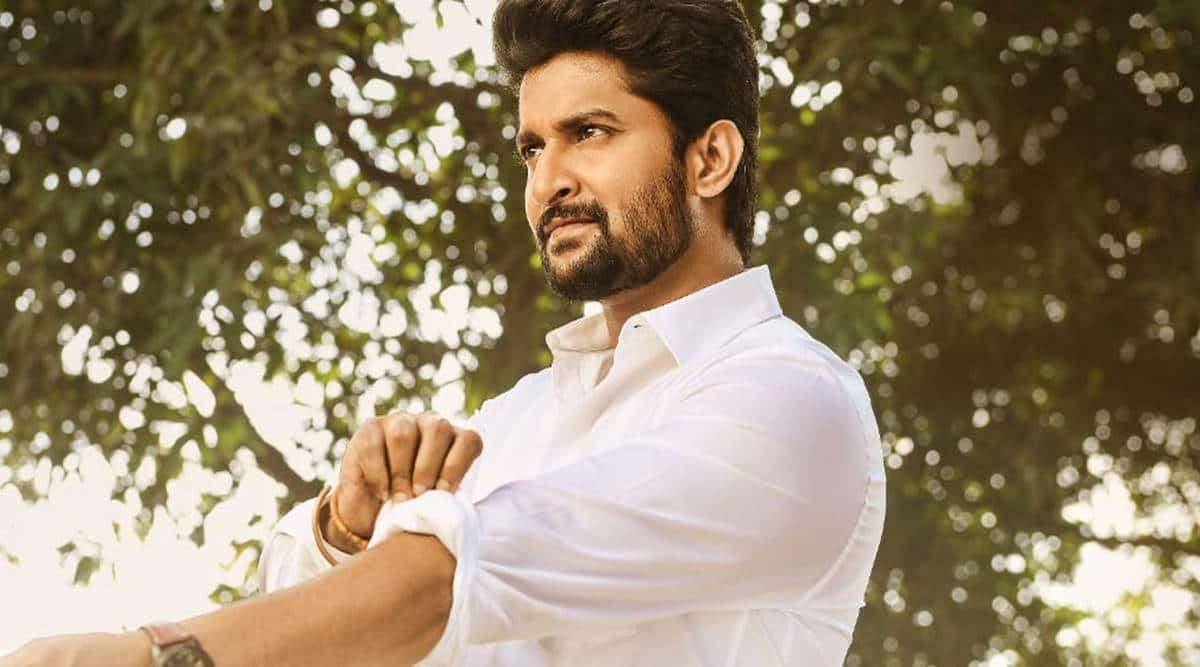 Ghanta Naveen Babu, popularly known by his screen name Nani, is celebrating his 37th birthday today. In his career of 13 years, the actor has given notable commercial successes at the box office with top-notch performances.

Nani made his acting debut with 2008’s Ashta Chamma, with V emerging as his 25th movie. Besides acting, the Gang Leader star also ventured into film production with D for Dopidi. His production house, Wall Poster Cinema, has bankrolled popular films such as Awe! and HIT. The actor, often called ‘Natural Star’ by his fans, presently has three films in his kitty — Tuck Jagadish, Shyam Singha Roy, and Ante Sundaraniki at different stages of the production.

On Nani’s birthday, we look at some of his best performances over the years.

Jersey tells the story of a father who decides to return to the cricket pitch to fulfil his son’s dream and prove himself. Desperate to be his child’s hero, he decides to fall back on the game. Nani’s performance as Arjun is one of his finest. He makes us feel the character’s pain and joy. The film is now being remade in Hindi with Shahid Kapoor in the lead.

The film presents the inspiring tale of Uma Maheswara Rao (Nani), a Ph.D. scholar who falls in love with a girl but life tears them apart. However, instead of taking the tried-and-tested formula where the lovers are finally united in the end, the movie brings them together as friends. Both as a man in love and one who is trying to drown his sorrows in alcohol, the actor did justice to his role.

Set up in the Rayalaseema region, this film presents Nani as a diehard fan of Nandamuri Balakrishna. As a man who neither hurts others nor encourages violence, the film thrived on his comic timing. The success of this film at the ticket-windows further solidified his position as the most bankable actor in the Telugu film industry.

This Maruthi directorial is a romantic-comedy that revolves around Lucky (Nani). Lucky is an unlucky guy who cannot remember things. The film gave Nani an opportunity to show how good he is with situational humour.

Director Krishna Vamsi’s Paisa was a flop production at the box office but again showed what a versatile actor Nani is. As a person obsessed with money, Nani’s performance was appreciated despite the film’s many flaws.